Together with the new steps of technology, we can imagine a decade and a few years later. A world where autonomous vehicles can be seen on the left, where our carriages carry drones and carry our loads are not far away. At some point, our cities will keep up with this change and we will see augmented reality applications around the cities. 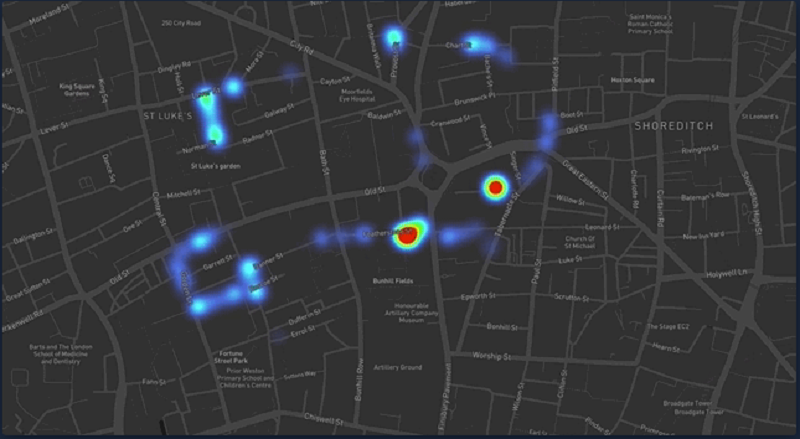 One of the things that is required for these applications is the ultra-precision location expertise. While today’s GPS systems are enough to find our way in foreign cities, they are far from being sharp and fraudulent. Non-believers can look at tricks when Pokemon GO is released.

The London-based venture Scape brings a new approach to the situation. Scape made 3D maps of up to 100 cities. These cities include London, San Francisco, Paris, Moscow, Tokyo as well as big cities. Scape sets up these maps by bringing together millions of photos. 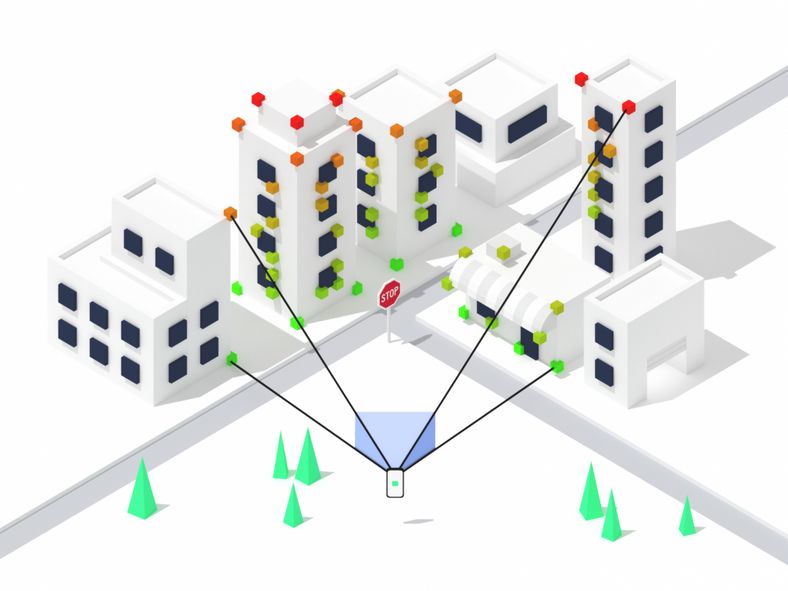 Scapeıs algorithm is designed to remove small structures such as street lamps and boards. The rest of the city is on the map. Cities were recorded by street workers by street workers. The system, which combines images using information such as location and angle, is preparing the ground for future work.

The system used by Scape will come forward in future augmented reality studies. In the future, the company hopes that this system will be able to work without GPS.

On the other hand, how the system can be sustained is a major concern. For example, urban transformation works are continuing in the cities in our country. It is easy to process these works on navigation maps, but it is a question that needs to be answered in order to reflect new buildings or changing structures when they enter three-dimensional maps.