Since the early years of football, numerous innovations have been integrated into this unique game and productivity has increased significantly. With the development of technology VAR system has revolutionized the game and many vulnerabilities have been fixed.

Although many rules and innovations have been introduced, suggestions continue to be made by football fans. It seems that many more rules and technologies are needed for football to be perfect.

Rules that can make football more fun and fair 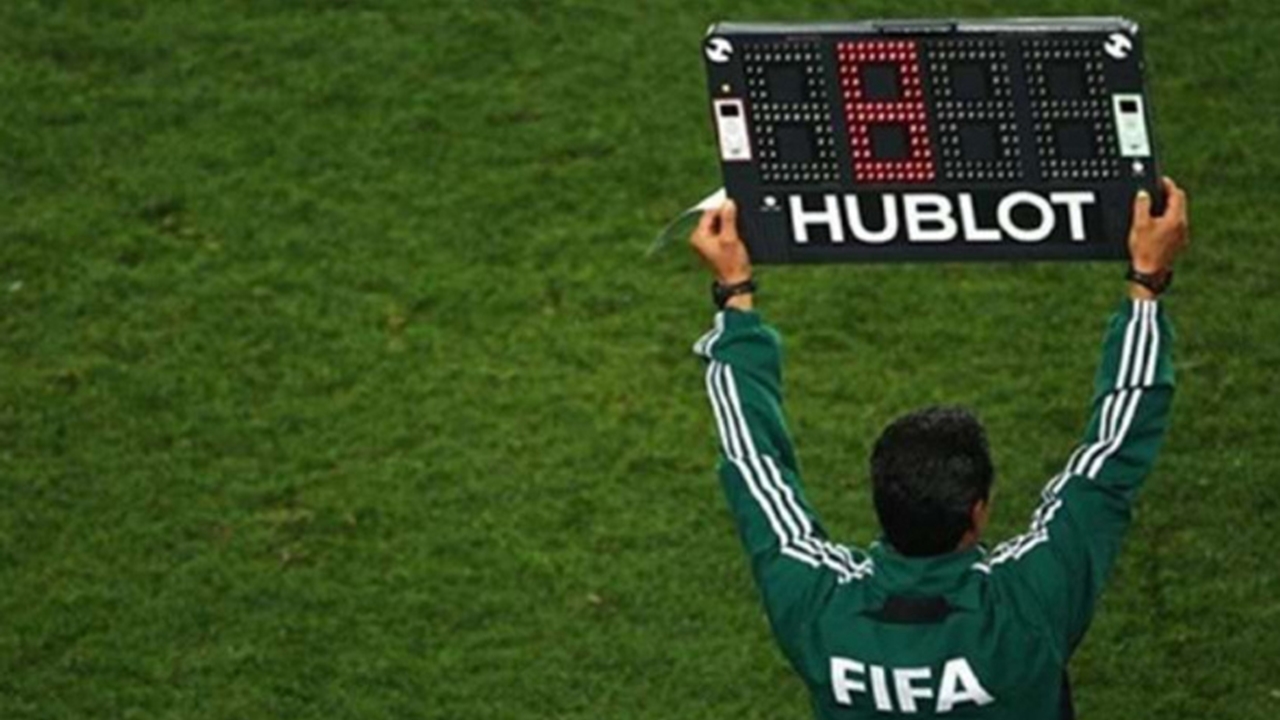 You know, the players whose team is in the lead can pretend to be beheaded to steal game time. If goalkeepers delaying the game due to the yellow card can be seen many times. Sometimes, they can leave the game with slow steps during the substitution. All these, of course, cause players to receive yellow cards, but most importantly, everyone agrees that there are unpleasant behaviors that make the audience and the game nervous.

Although the referee adds overtime in such cases, these minutes may not be as desired. Here’s to avoiding all these problems system in basketball can be brought to please the audience. Going out of the ball, game change, beakdollarsqueeze etc. In such cases, the time is paused and the timer is reactivated when the game starts. Thus, extensions such as 45+, 90+ are eliminated and many discussions are ended.

2. The referee should not be called to VAR to rewatch the position. 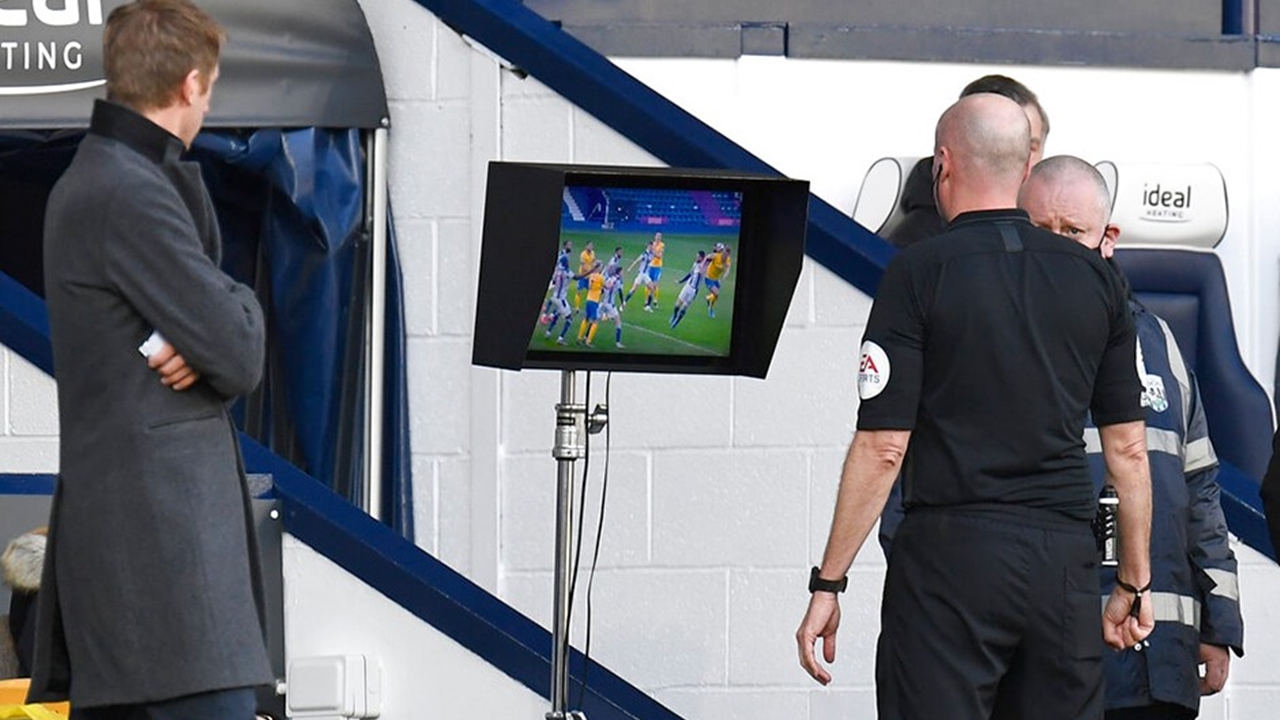 VAR system, although it is a useful idea introduced to football too late, it is a known fact that it is still an application that has shortcomings. In case of replaying the position, the game may stop for a long time. This situation can cause problems such as boredom in spectators, low motivation in football players and sweat cooling. So just Referees in the VAR room can give the final decision and convey the decision to the middle referee.

3. The position should not be waited for completion to remove the offside flag. 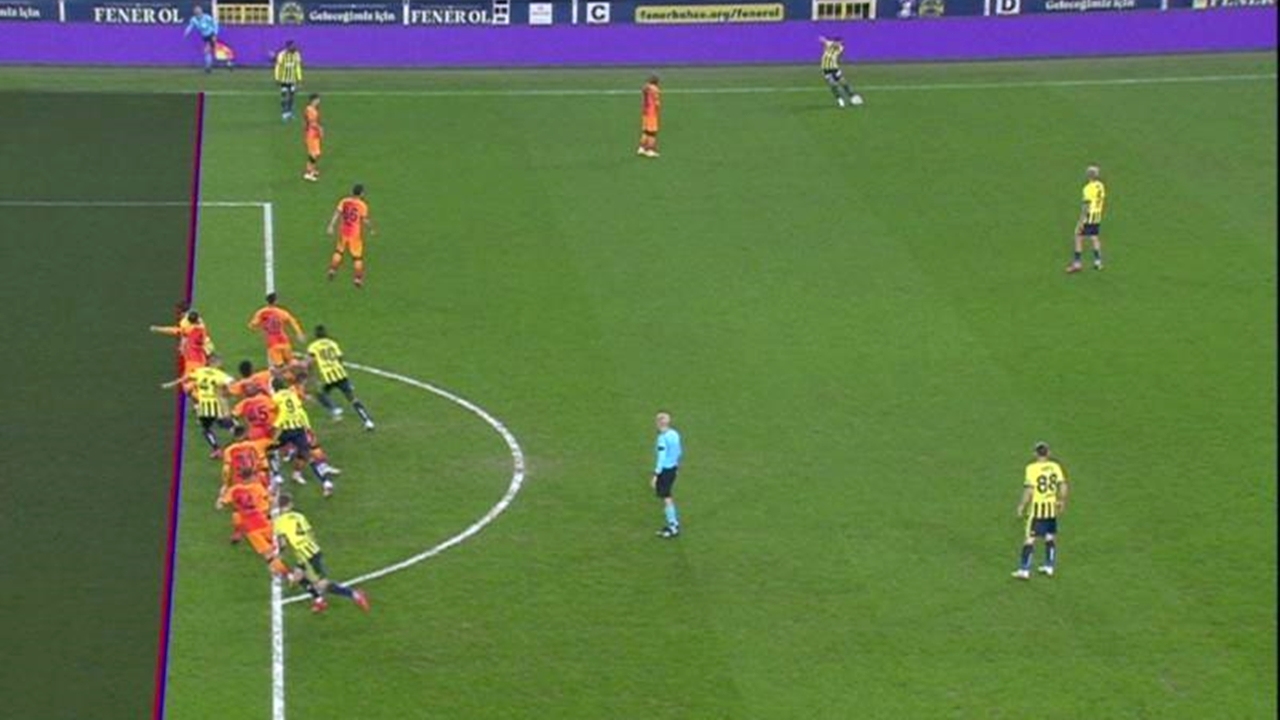 One of the problems after the VAR system. Even if it is obviously offside, the player in the position is trying to complete the position as soon as possible. Meanwhile, defenders and goalkeepers lack motivation. To eliminate this situation, as in computer games thanks to artificial intelligence instant offside decision can be made.

Of course, this will be determined by the technological details, a transmitter that can be attached to jerseys

Thanks to , this feature can be made possible. Thanks to the transmitter, when it is clearly understood that the player is offside, the devices on the referees can be vibrated. It seems to be an innovation that can only be possible with the camera system. There are even rumors that this technology is being worked on.

4. It should be an orange card. 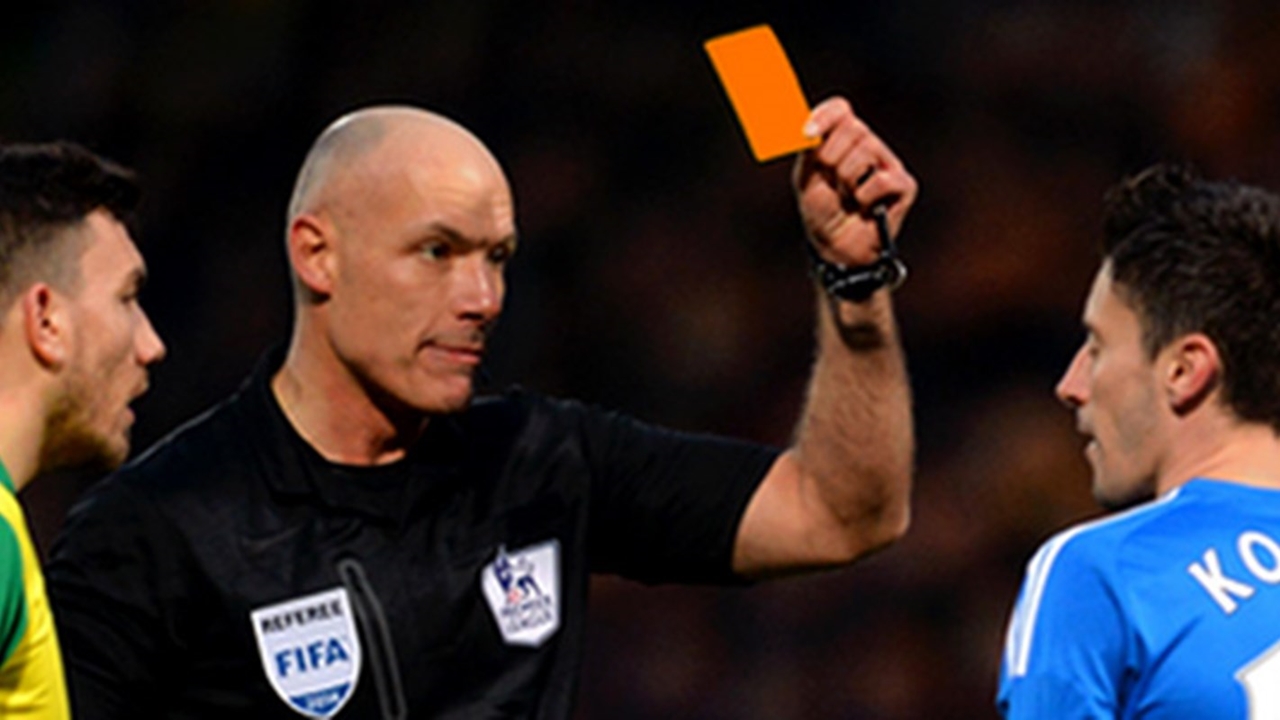 Why would a new card suit be needed when there are yellow and red cards? As you might guess middle of two cards

A color representing . For some positions, a yellow card may be light and a red card may be heavy. In such cases, an orange card can be applied for. Because the red card really affects the course of the game significantly.

So, what kind of sanctions should be brought to the football player who receives an orange card? Thanks to this card, the suspended player can only for 15 minutes can be excluded from the game. Players who receive two yellow cards instead of red orange card can be displayed. In case of 3 yellow cards, a red card can be applied. Because the red card is such a heavy penalty that it puts the player who was already kicked out of the game into a penalty in the next two games. This can be very frustrating for the fans.

5. There should be alternatives to the penalty. 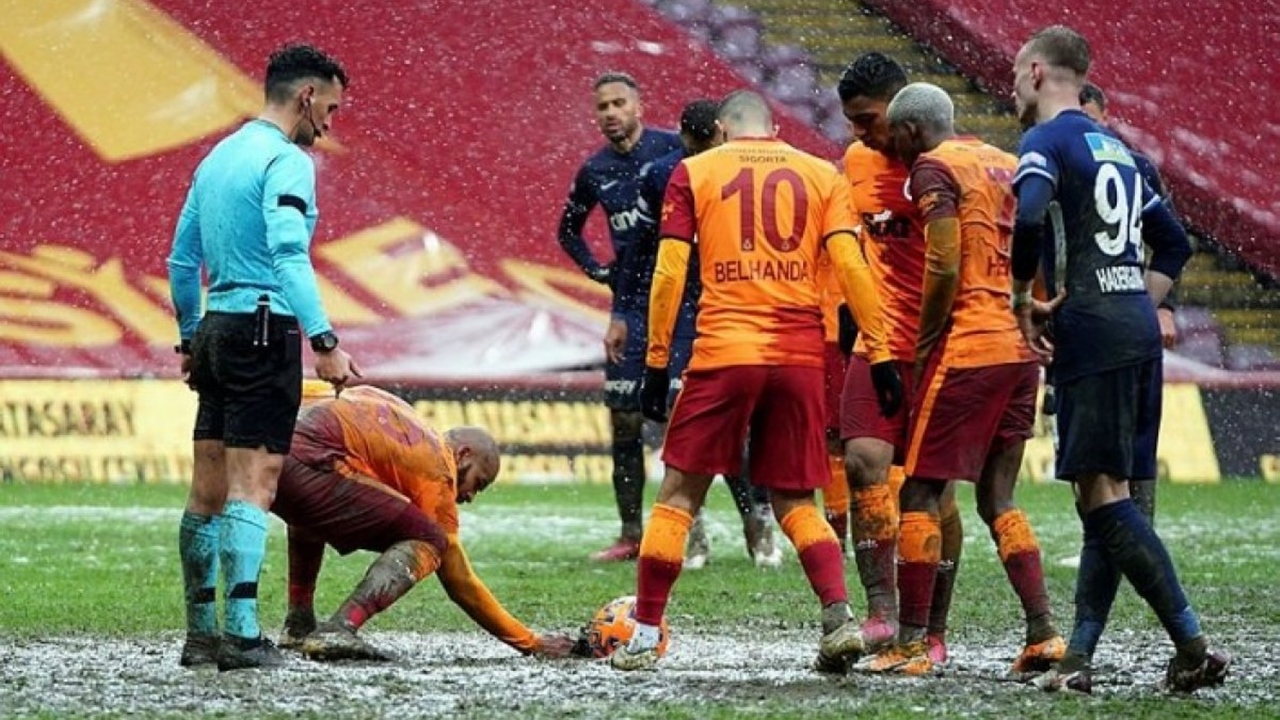 It is more logical that the penalty should be given only for fouls and hand contacts that prevent an obvious goal in the penalty area. For example, it is considered quite unreasonable to give a penalty for hitting a hand at a distance far from the goal and in an insignificant position.

Instead of the penalty mark in such mild cases a shot from the bow can be withdrawn. Again, there will be no dam as in the penalty, but since the distance will be longer, “longer distance penalty” we can say.

6. The points system should be a little more encouraging. 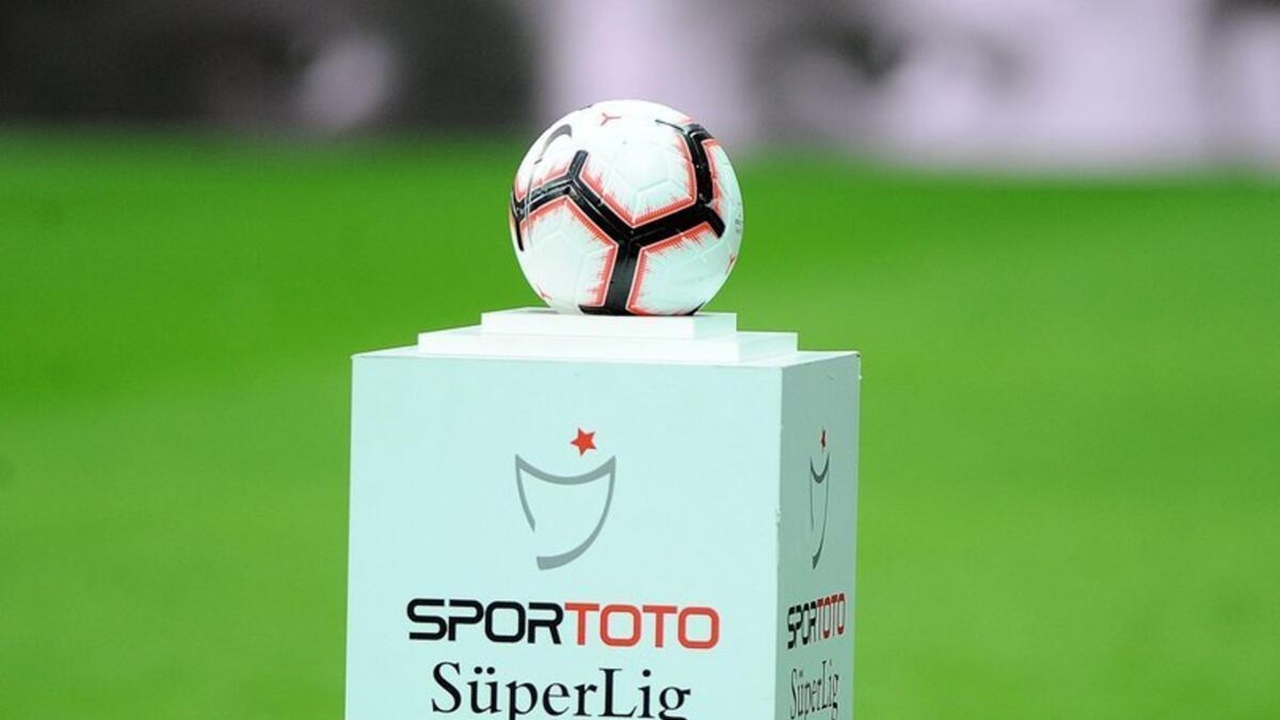 One more point can be awarded to teams that score at least 3 differences. Because after 2-0, the game gets boring. Instead, when they score another goal, 1 more point will be taken, so the quality of the game will not decrease. Instead of 1 point for matches ending 0-0 half point can be given. It encourages goal scoring and can inflame highly boring matches. Although it ended 0-0, enjoyable matches with plenty of positions do not happen, of course. Statistics can be viewed on such matches.

7. Data from the field should be shared with the audience instantly. 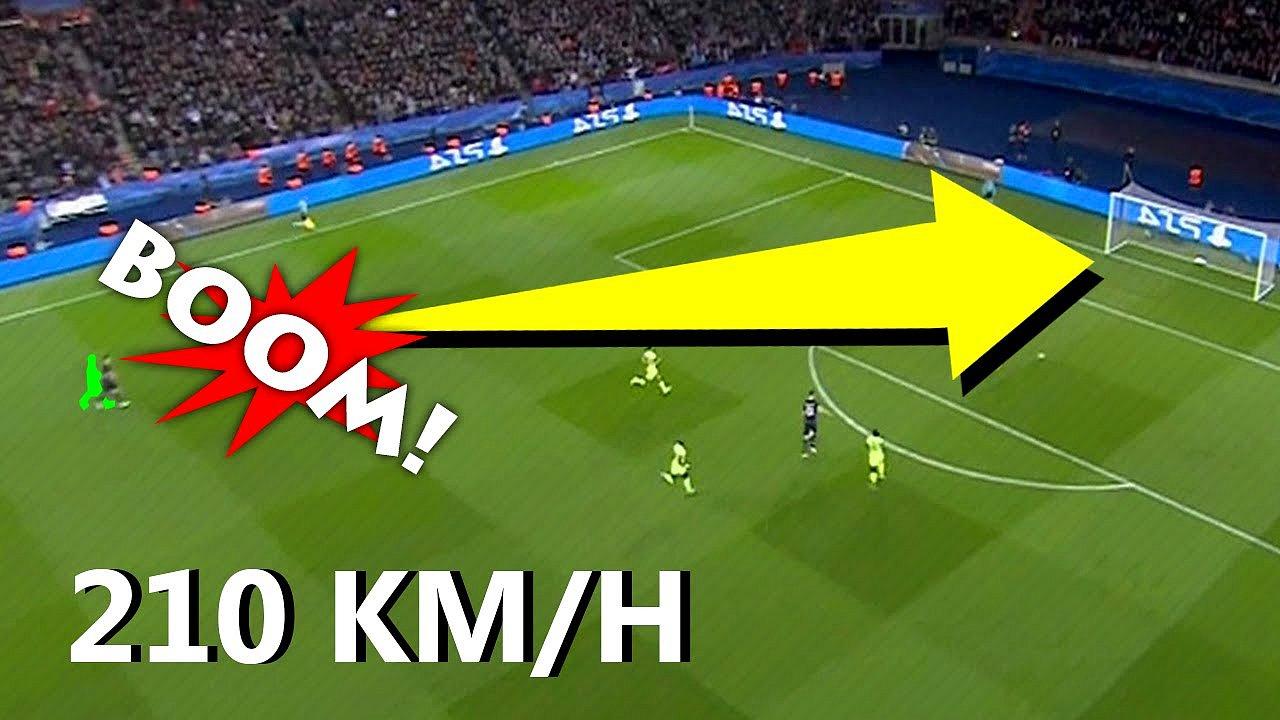 In some sports such as Formula 1, speed etc. We know that technical information is given instantly, but football is somewhat behind in this regard. Passing distance, shot and player speed

Information such as is only given by the announcer sometimes and with a delay. However, if it is possible to see it momentarily, it can positively affect the viewing pleasure.

Thanks to such innovations, the viewing pleasure of football can be increased and the justice of the game can be provided better. Let’s see what time will tell?