The penguin herd in Simonstown, about 40 kilometers from Cape Town, was found on Friday morning by the government-run South African National Parks (SANParks). 63 penguins were found dead. has been announced.

A group of experts, veterinarians and officials from SANParks and Cape Town has launched an investigation into the death of endangered African penguins. As a result of the investigations, penguins, may have been attacked by bees between Thursday night and Friday morning appeared.

Declining food sources may be the reason behind bees attacking penguins 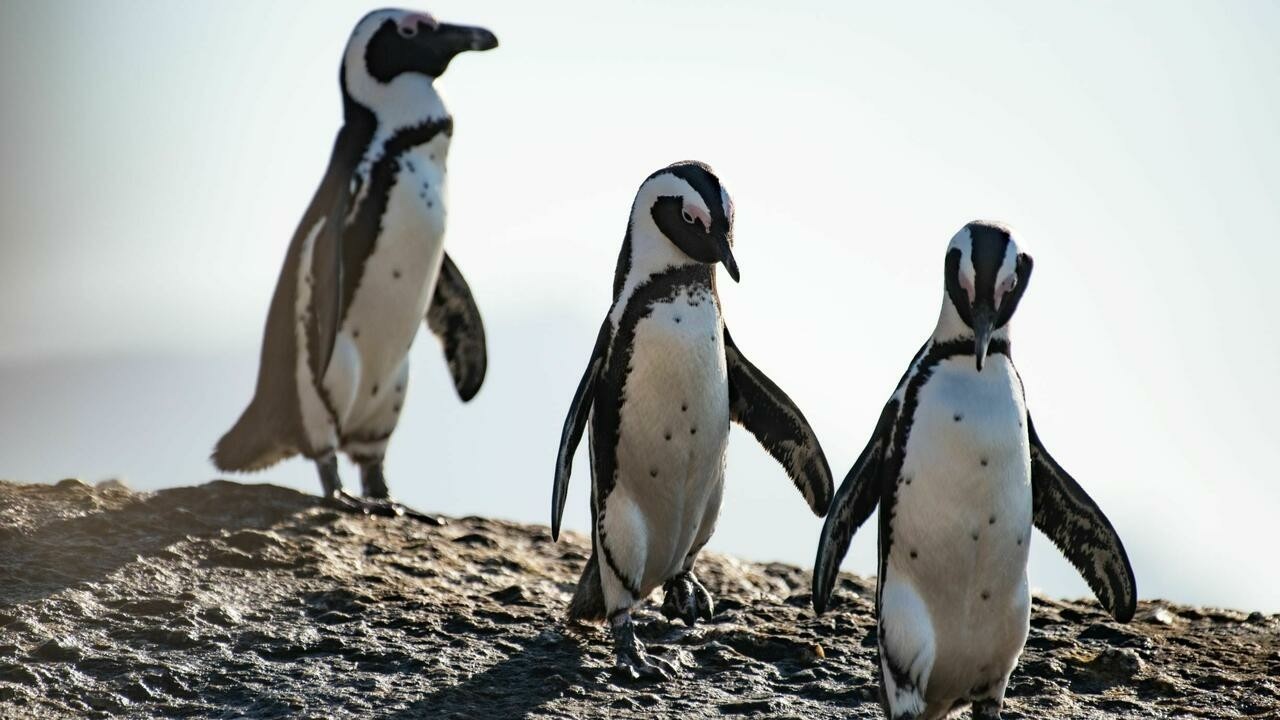 It’s also where the penguins die that they stumbled upon dozens of dead bees, officials stated that they found more than one bee sting on the penguins’ lifeless bodies. As a result of the researches, it was revealed that the bees attacking the penguins were a swarm of honey bees.

According to the statements made, the reason behind the bees attacking the penguins is unknown, but officials said, due to declining food supplies and increasing disease stated that bees may feel endangered and therefore may attack other animals in their ecosystem.