Due to reasons such as the resumption of face-to-face education in universities and the start of appointments and appointments, commercial movements in cities gained different sizes. One of these movements is undoubtedly real estate sector. Due to the exorbitant prices, it especially affects university students. shelter problem still has not found a solution. So much so that the number of those who gave up going to the university they won due to the housing problem is quite high.

There have been many comments about rental house prices so far. Some victim students and their families are in question. exorbitant price called its increase an opportunism. Some landlords and real estate agents, on the other hand, stated that they were the victims and said that they did not intervene in the price increase. The rest, as usual, were young people and students.

“Students are ruining the house” 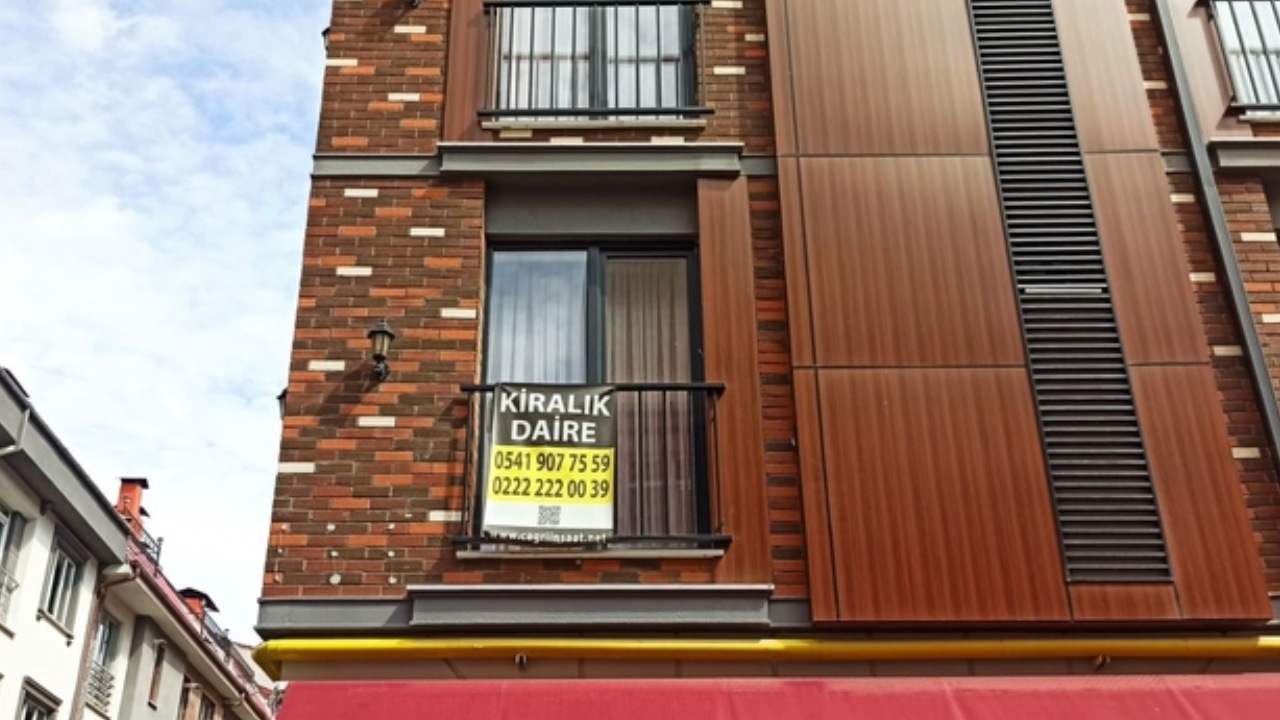 Rental home issue has been talked about for students until now, but Abdullah Boztepe, who has 63 flats in Eskişehir, handled the issue from the point of view of the landlords. Students damaged the house and that for this reason, Boztepe said that he did not want to give houses to the students, and that their houses were damaged by irresponsible people.

Stating that the students are irresponsible and that they bought the furnished flats in a very worn condition at the end of the year, Boztepe said that if the students knew their responsibilities, he would happily give them a home. I’ve searched and I know those troubles I give the house to two people for example, but he stays at home with many friends, so I think a lot when buying my house, but for those who come with their family I’m looking forward to giving a home. 95 percent of the students write on the walls of the house, they put pictures on the wall, one person stays in the house, 3-4 people stay in the house. These situations are very bad. Not all of them are like this, but most of them are like this, the student house is ruining it,” he said. 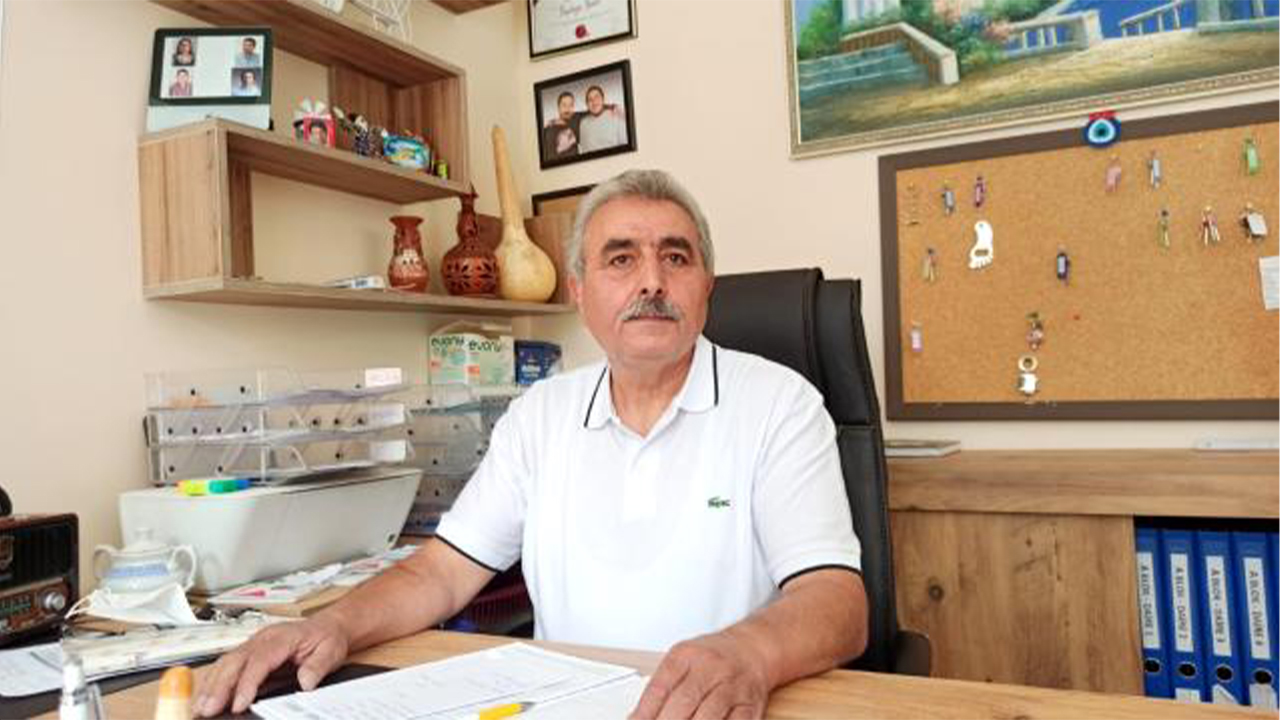 Boztepe continued his words as follows: “If the students pay a little attention, there will be no problem. Some of them do not come here and finish the 4-year school in 8 years, it’s a shame for their families. I will gladly take students. It wouldn’t be a problem if the future people sit here without disturbing their surroundings. Even at 02:30 at night, he plays loud music until the morning, and the neighbors of these students become families. I got up late at night and went, ‘Don’t do it like that, go to bed at 02.30 you have school tomorrow’ they don’t approve of me. Students if he takes responsibility Thank God there are houses. 35-40 percent of the students have cats and dogs, I don’t want that. “