Microsoft and Seagate announced that two new capacities are coming for the Xbox Series X/S expansion cards. Previously, only a 1TB external SSD was available and was priced at $249. Now there are special drives that provide 512GB and 2TB of storage. 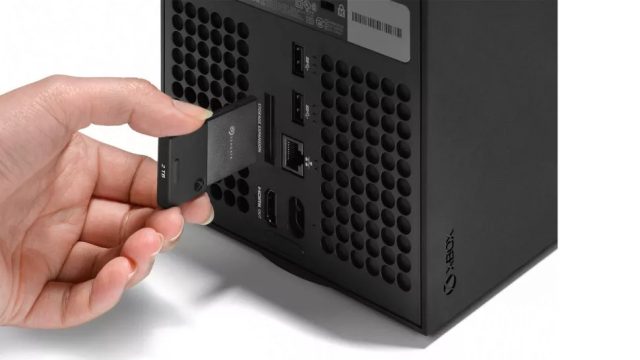 The Seagate 512GB Storage Expansion Card for Xbox Series X and S will go on sale in mid-November and is available for pre-order for $139.99. The 2 TB model is expected in early December. Although the capacity is doubling, fortunately the price is not doubled. The 2TB expansion card will go on sale for $399.99. 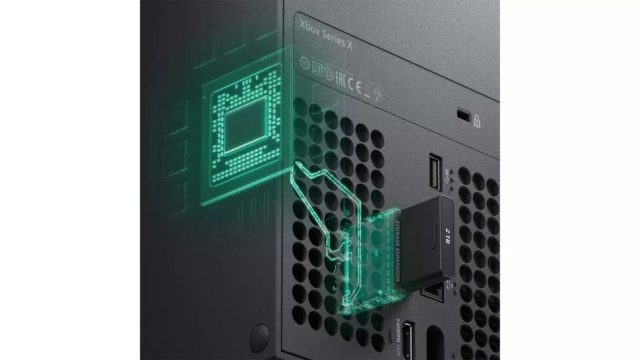 Sony does allow the use of third-party M. 2 SSDs, although it has specific requirements for the PlayStation 5 game console. Microsoft, on the other hand, did not provide Xbox Series console users the same flexibility in customization. However, Sony had released a PS5-specific SSD through the Nextorage brand.