It is an undeniable fact that the food we consume directly affects both our physical and mental health. But did you know that certain foods can cause poor memory and focus problems? Working at Harvard Medical School , Dr. Uma Naidoo explains the effects of the food we eat on our brain in her book “This Is Your Brain on Food”.

Naidoo said that some foods we consume impair our memory and explained 5 types of foods that should be avoided as much as possible. 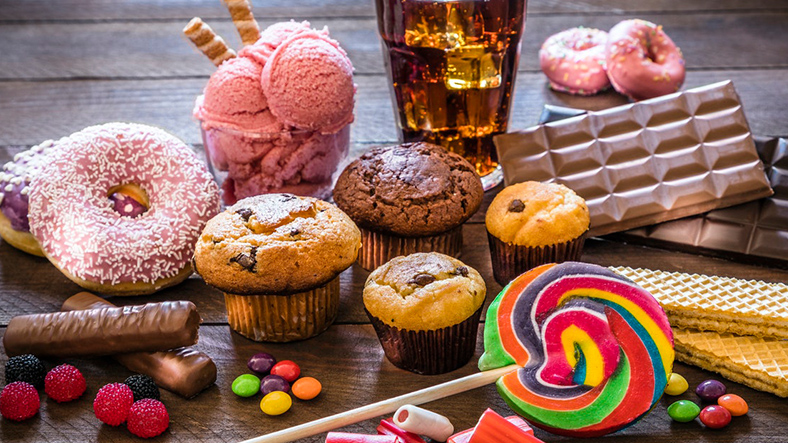 Our brain needs a sugar called ‘glucose’ in order to fulfill its daily activities. Naidoo states that in case of excessive consumption of foods containing added sugar , more than necessary ‘glucose’ accumulates in the brain and this weakens memory. 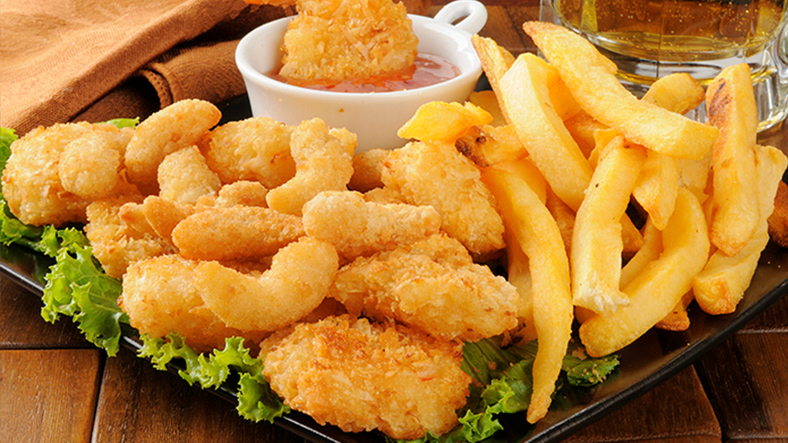 Perhaps most of our readers will want to leave the news as soon as they see this title. Because if there is one point we can all agree on, it is that fried foods are perfectly delicious. However, Naidoo says this habit is not healthy for the brain at all. In a test conducted with approximately 20,000 participants, it was seen that learning and memory levels decreased in those who consumed excessive fried foods . The reason for this is that fried foods cause vascular problems over time and reduce blood flow to the brain . 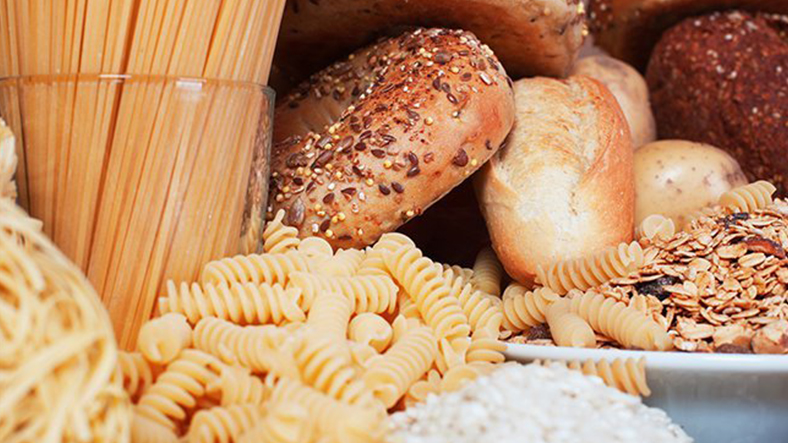 Naidoo, who says that high-glycemic-index carbohydrates create the same effect as sugar in the body, Naidoo, bread, The view is that processed foods such as pasta, white rice and potatoes are detrimental to memory. In a study conducted in this area, it was determined that individuals who consume carbohydrates with a low glycemic index are 30% less depressed. Naidoo; she says we can have a healthier mind with green vegetables, fruits and whole grain breads and fiber foods. 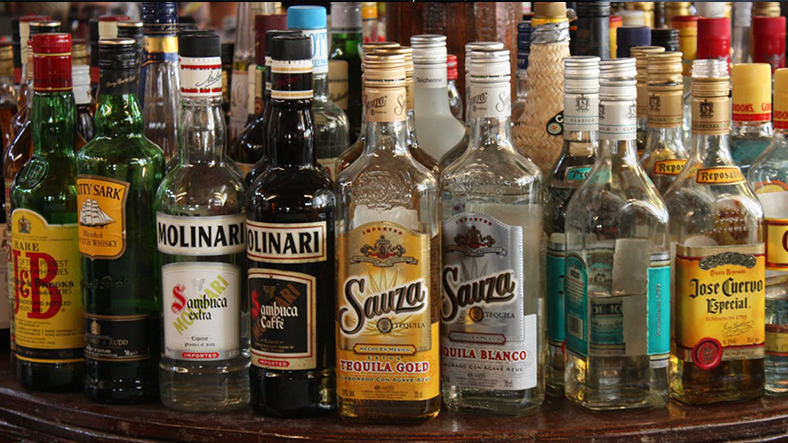 Perhaps the least surprising thing on this list is alcohol. Studies conducted for many years present findings that excessive alcohol consumption causes damage to brain neurons and can lead to memory loss over time. Naidoo points out that alcohol consumption should be as little as possible. 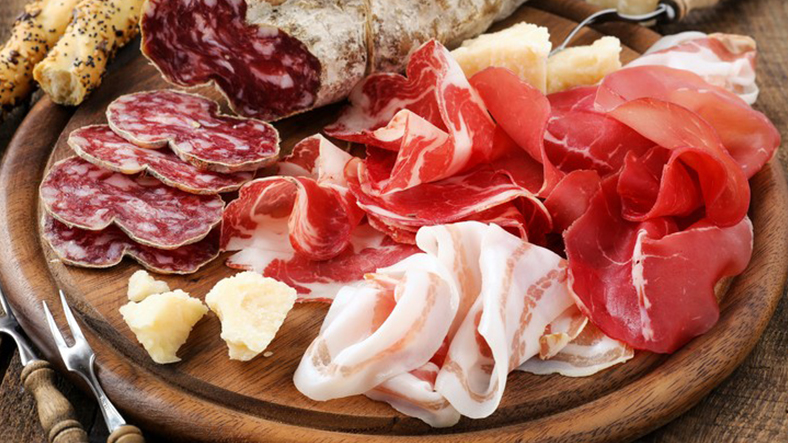 ‘nitrate’ found in processed meat products, especially salami, sausages and sausage The additive, known as ‘, can cause cancer, memory loss and brain damage when consumed excessively. Naidoo states that in a new study, nitrate consumption can even lead to bipolar disorder by changing the balance of intestinal flora.