The Korean Motor Show, held at the Korean International Exposition Center (KINTEX) in Seoul this week, once again revealed how the Korean automotive industry has grown over the past decade. The focus of this year’s show was the new segment on which Korean producers entered. Here are the vehicles that attract attention in this year’s show.

There is not much known about XM3 yet. It is known that the vehicle will have the same power transmission mechanism as the 2.0 liter 1.4 gas or diesel engine and the full-size QM6. It is still difficult to estimate what impact XM3 will have on the global market, but it can reverse the company’s declining sales in recent years. 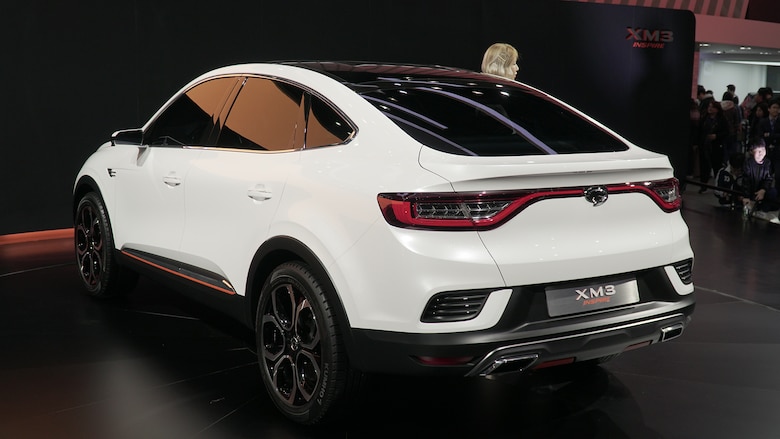 The small SUV request in the global market seems to have decided to respond with the KIA, Sp Signature. The details of the vehicle are not yet known, but it is expected that the vehicle will be described in this year. Kia’s Sp Siganature will compete with Ford EcoSports, Mazda CX-3 and Hyundai Kona. 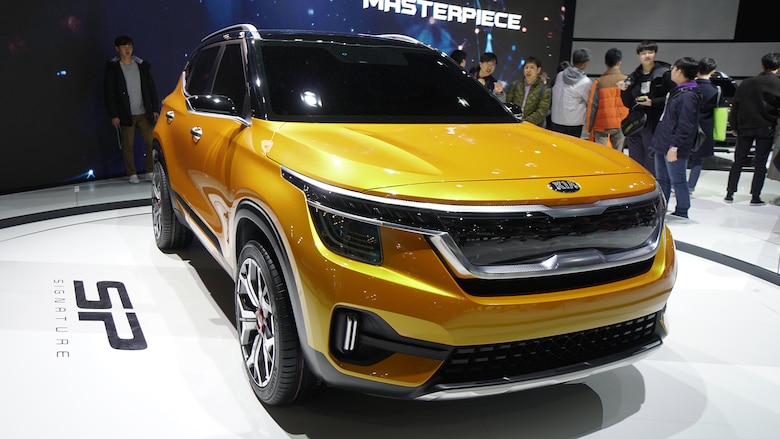 This Chinese new company showed up to 12 vehicles in the show from motorcycles to small SUVs. However, the most interesting tool the company has ever exhibited was Toro T, which looks like a mixture of Ford Model T, Fiat Multipla and Chevy HHR. TJ, another company of the company, also looked like FJ Cruiser’s F infancy Ayrıca. 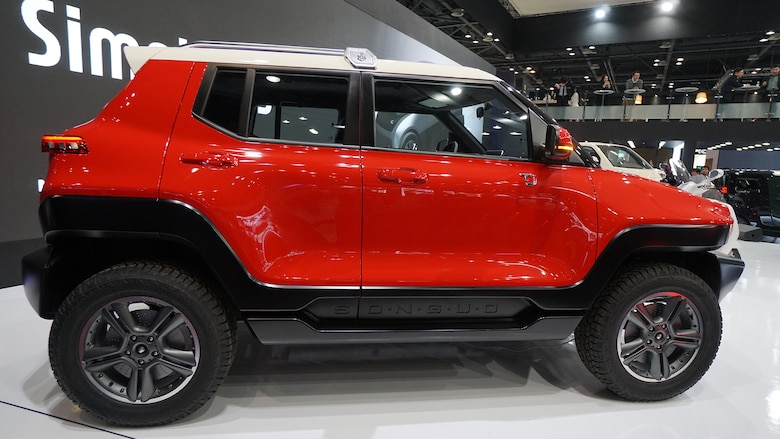 Rexton Sports Khan is more than just an off-road vehicle. In addition, the car can carry heavier loads than the standard models. The company put land engines and camping equipment on the back of the pickup truck to show the carrying capacity of the vehicle. 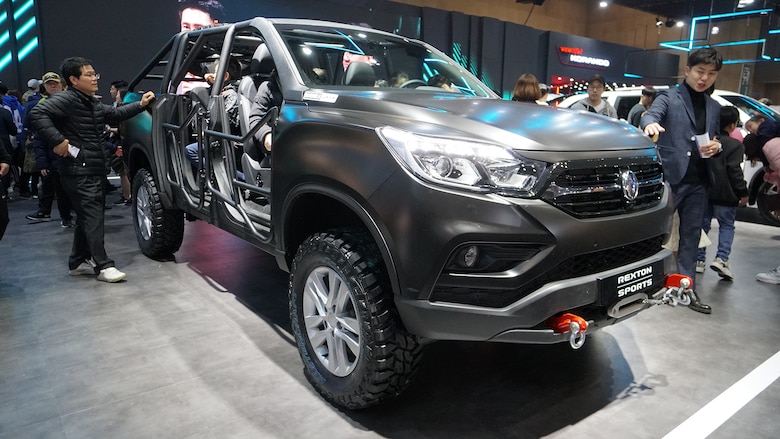 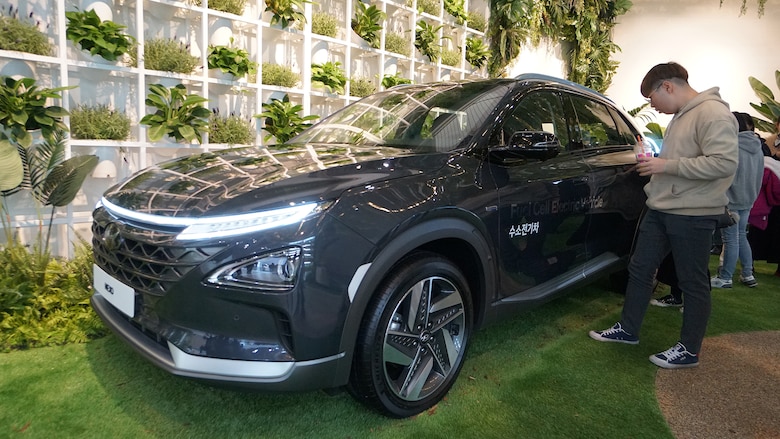