DOOM Eternal is developed with the id Tech 7 engine and will be one of the most eye-catching games in the series. IGN shared the first 10 minutes of its new game in 4K 60 FPS quality and showed what we can expect from DOOM Eternal.

DOOM Eternal will appear as the sequel to DOOM, released in 2016. The gameplay video of the highly anticipated new game of the series, at 60 frames per second and in 4K resolution, was released by IGN before its release in March 2020. The 10-minute video greatly increases the expectations of the game’s graphic point.

id Software announced that DOOM Eternal was developed with the new id Tech 7 engine. The developer has also confirmed that the game will benefit from ray tracing technology on next-generation graphics cards, but the feature will come after the launch. Leading among the first-person action games, the DOOM series will come up with more ambitious graphics this time. 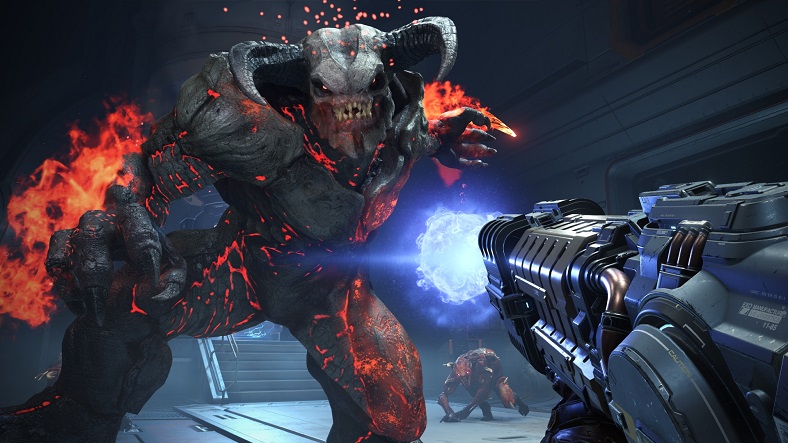 The DOOM Eternal, which is stated to have ten times more details than the previous DOOM, is sure to push the hardware. In addition, the game’s art director, Hugo Martin, confirmed that the entire game was over 22 hours. Doom Eternal, where we will face old and new enemies throughout the story, promises quick gameplay again. It is also among the shared information that many more weapons will be included in the game.

DOOM Eternal will be released for PC, PlayStation 4, Xbox One and Google Stadia on March 20, 2020. Although the gameplay video doesn’t offer much of the story, those who want to avoid spoilers may not watch the video.