Many Apple fans are waiting for the company’s new small-screen smartphone iPhone SE 2 with great curiosity. It is still unclear whether the device will be driven into the market or not.

Apple’s small-screen, affordable and high-performance smartphone is expected to be the subject of much talk. The problem is; The rumors about the iPhone SE 2 include a big contradiction. So it is certainly not easy to know which information is correct and which is the fitting. 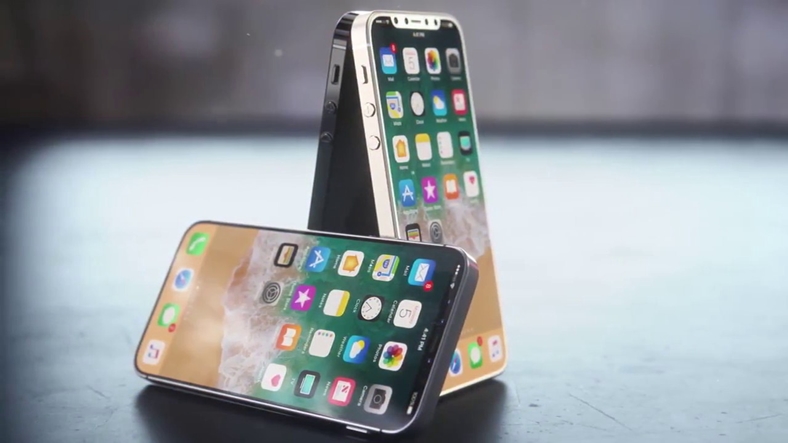 One of the iPhone SE 2 rumors comes from the Chinese news site qq.com. According to news sources from supply chain sources, Apple will present the new small performance monster to consumers in June at the World Developers Conference (WWDC) in 2018.

When we come to the hardware part, it is expected that the iPhone SE 2 will come out with the 2GB RAM capacity. The device will receive power from the A10 Fusion processor on the iPhone 7 and will have two storage options, 32 and 128GB. It is possible to say that hardware rumors are more consistent with the design.