The continuity of technology and communication since the invention of the wheel continues with the internet.

People who spend their lives on social networks are breathing from an Instagram story to another Instagram story. In this way, the quality of the videos and photos taken is also very important.

360 degrees camera technology stands right beside us for capturing epic videos and photos. This technology, which is used by many people, ensures that we do not have to watch immersive videos and go even further on panoramic images. However, although this technology is quite easy to work on the level, there are still aesthetic concerns. Rising wearable technology could also have created a solution for 360-degree cameras. Even the FITT360 that appeared on Kickstarter seems to have solved this problem. 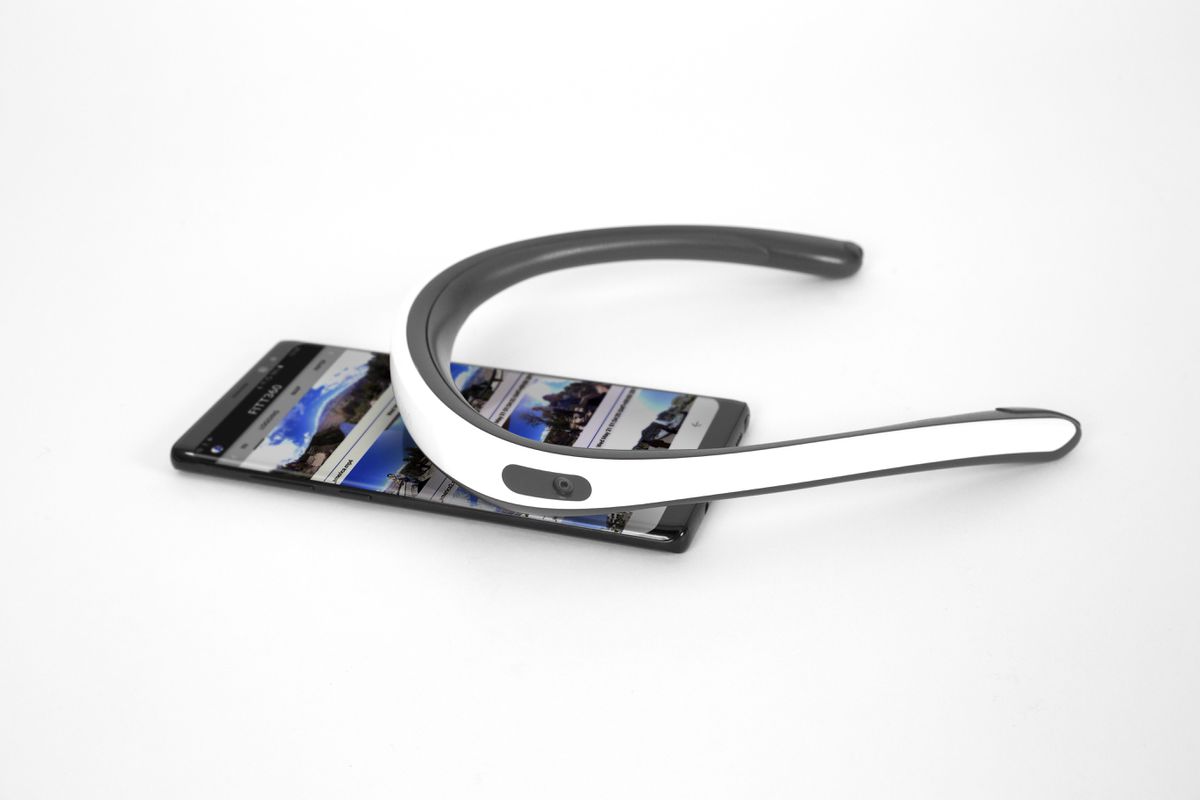 In 2016, the Samsung FITT360 is the first and only neckband 360-degree camera. The product that does not require any physical attachment looks like a very stylish accessory. Designed to be similar to the neckband of many Bluetooth headsets, the product can work without any intervention.

The idea behind the unobtrusive neckband design may be the thought of recording his day in a completely independent manner from the user. Looks like a better and more aesthetic solution than the 360-degree camera accessories that keep the phone in your hand, the FITT360 can do quite satisfactory recordings with image stabilization technology. Recording with 3 different lenses from 3 different angles, the FITT360 allows you to shoot successful YouTube 3D videos. It is said that it has a product that can be used for 90 minutes with a single charge, a design that is resistant to heat and water. The device is expected to go on the market in October.