According to a new report, Apple has been working on a compact and affordable iPhone XE that consumers have been waiting for a long time.

Apple, one of the world’s largest technology companies, introduced a smartphone outside the standard iPhone product line called the iPhone SE a little over three years ago. With the same design as the iPhone 5, this device was able to attract the attention of a wide audience with its compact design and affordable price.

Since the launch of the iPhone SE, a large number of users have been waiting for the iPhone SE 2 to be introduced. Reports that appeared in the first half of last year revealed that Apple was working on an iPhone SE 2, and that the device would be equipped with a smaller case like the iPhone 8.

But the iPhone SE 2 rumors were interrupted at a time. The famous Apple analyst Ming-Chi Kuo said earlier this year that an iPhone SE 2 model will not be available. This news is a big disappointment to those who are trying to escape the gigantic dimensions and high prices of existing iPhone models. 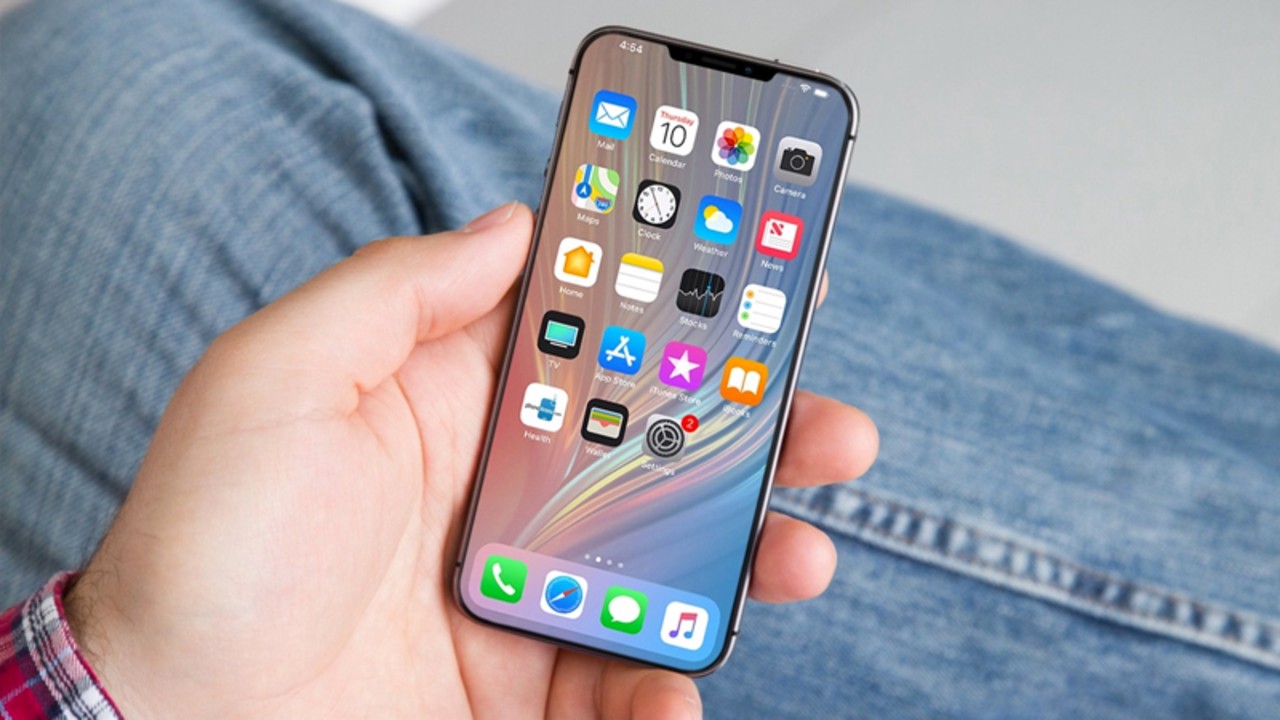 A newly released report excited those who waited for the iPhone SE 2. According to the report, Apple is working on a new smartphone called iPhone XE. This model, which is said to have an 4.8 inch OLED display, will use the Apple A12 Bionic processor in the iPhone Xs series. What about the price of this device?

Expectations are that an iPhone XE model with an OLED display will cost between $ 600 and $ 800. Apple will keep the price of iPhone XE as close as possible to the iPhone XR since both the OLED display will increase the cost of the device, and an affordable iPhone model will undermine the sale of premium models.