Exactly 13 years ago, Japanese auto giant Nissan launched the first 370Z model, which would be as popular as the GTR, and even more ambitious than it. Car lovers, for a very long time has become an indispensable name of track races with its renewed versions.u was waiting for a successor to the car.

The 13-year wait is over and Nissan has unveiled the 2023 Nissan Z, the first successor to the 370Z. under the hood 3.0-liter twin-turbo V6 engine producing full 400 horsepowerThe new Nissan Z will go on sale first in the US next spring. If you wish, let’s take a closer look at the details of the new model, which makes hearts jump with both its design and equipment. 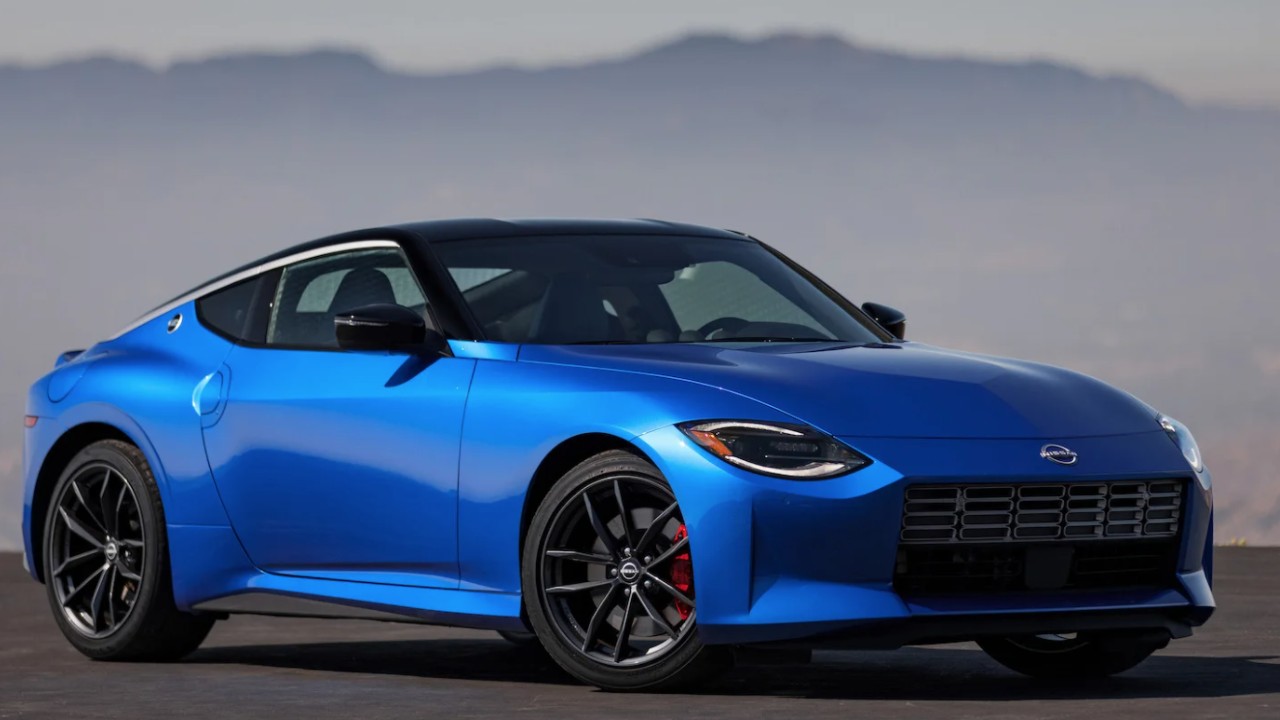 Last year, Nissan shared a prototype of the new Z model with the whole world, but stated that the real Z would be much more stylish and powerful than that. When we look at it in terms of design, we see that Nissan, which raises expectations with only one prototype, does not disappoint. The headlights inspired by the Nissan 240ZG produced in 1972, the rear bumper of the 300ZX, and the classic Z line mean the 2023 model Nissan Z, who doesn’t want to move away from a modern design but still likes to see the classic linesthe kind of car that everyone can like.

One of the most curious features of the new Nissan Z is the performance of the engine. The new model, powered by the 3.0-liter VR30DDTT V6 twin-turbo, to be completed from 0 to 100 kilometers per hour by producing 400 horsepower arrives in 4.2 seconds. The new model, which has 9-speed automatic and 6-speed manual transmission options, is also very assertive in cornering thanks to a harder body, harder tires and reinforced suspension. 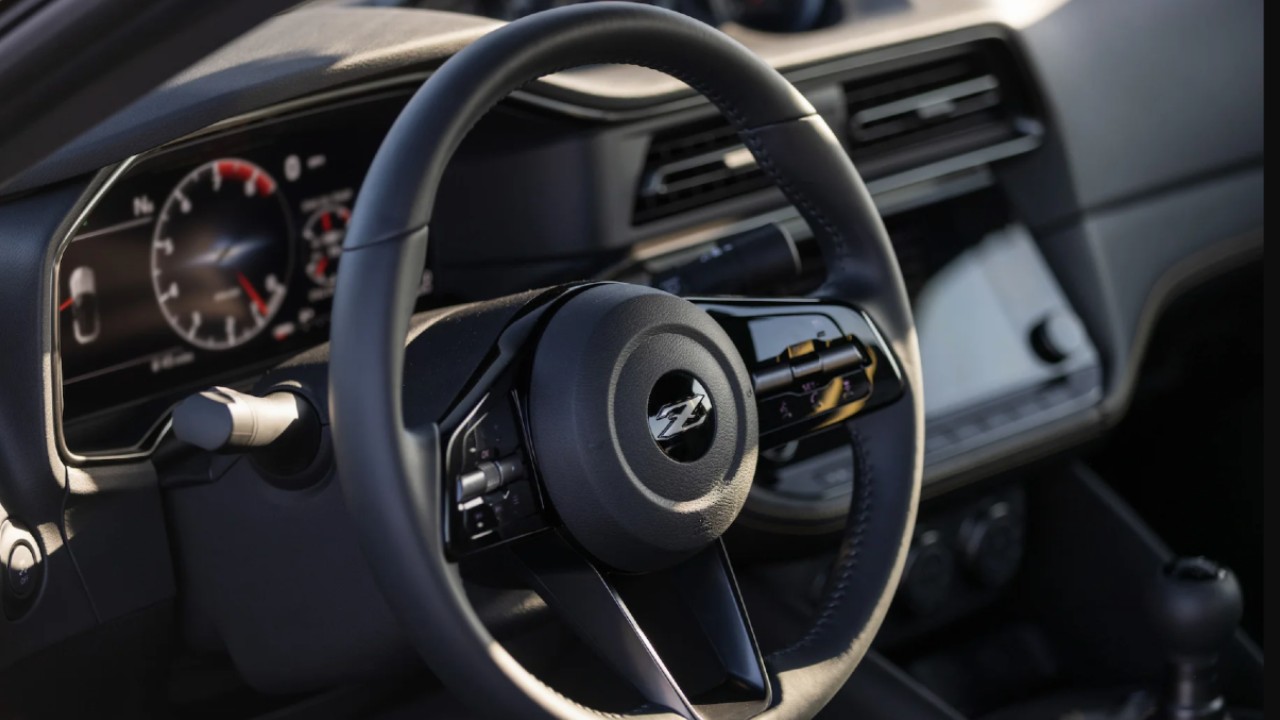 One of the first details that comes to mind when it comes to the Nissan Z series is Nissan’s iconic analog instrument display. The Japanese automobile giant, which adapts to the technology but does not compromise on its classic line, is placed under the analog-looking instrument panel in its new model. 12.3 digital panel has been placed. Nissan has included an 8-inch multimedia screen with Apple Car and Android Auto support in the standard equipment of the new model, but the audio equipment changes things completely in the next package of the model. In 2023 Nissan Z’s top equipment, Performance, there is also a 9-inch multimedia screen. Bose sound system with eight speakers with active noise canceling exists. 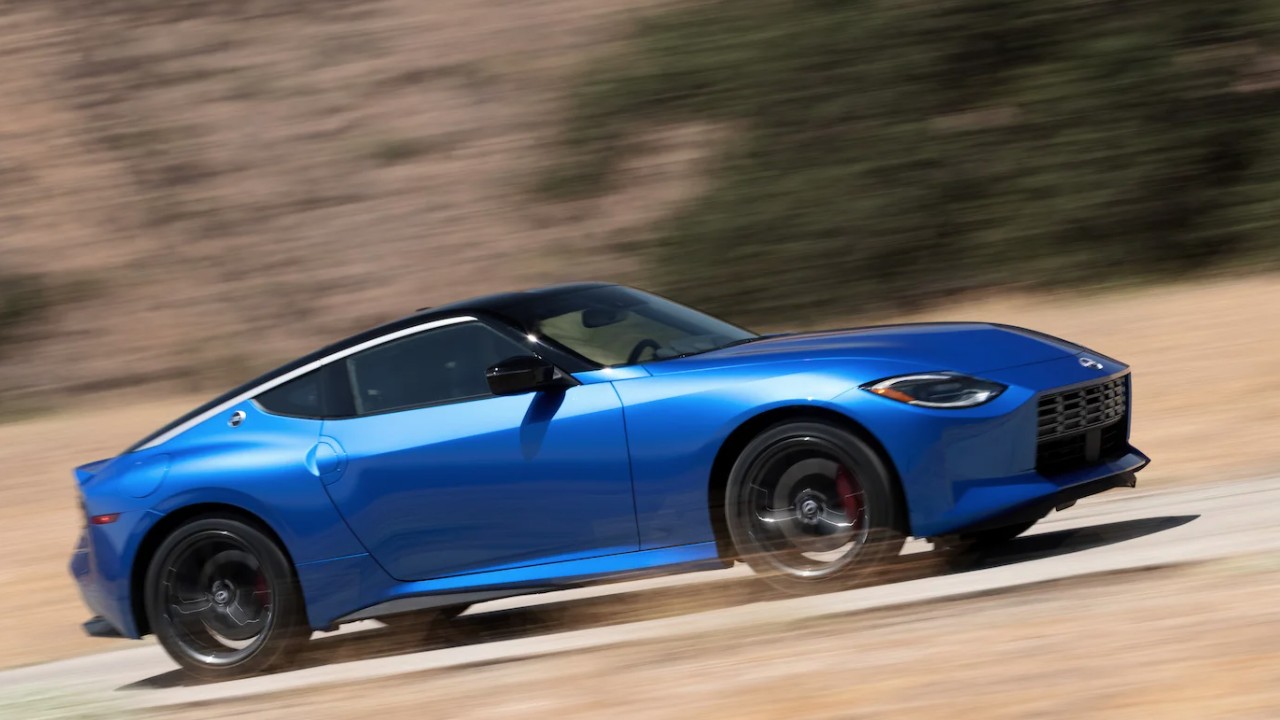 Another thing we wonder about the car is who knows what price it will be available for sale. The Japanese auto giant has not yet made an official statement on this subject, but considering that the new Nissan Z will be available in the USA next spring, we can say that price information is at hand. 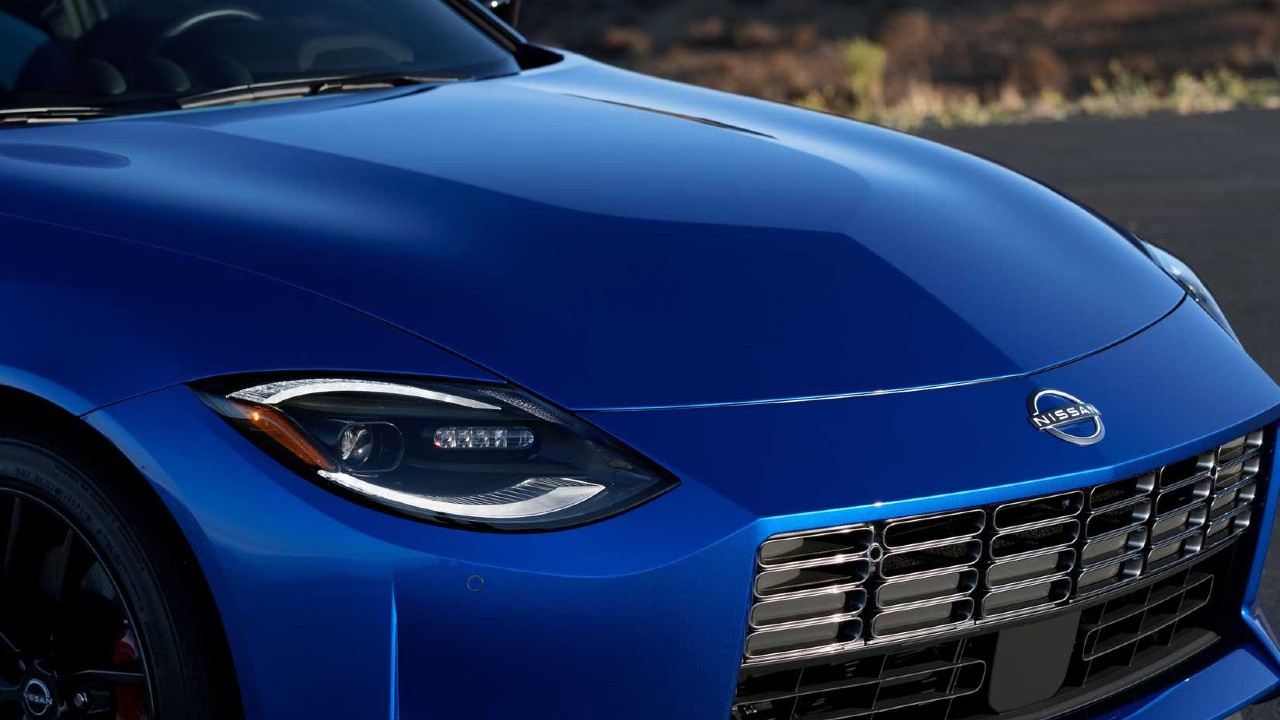 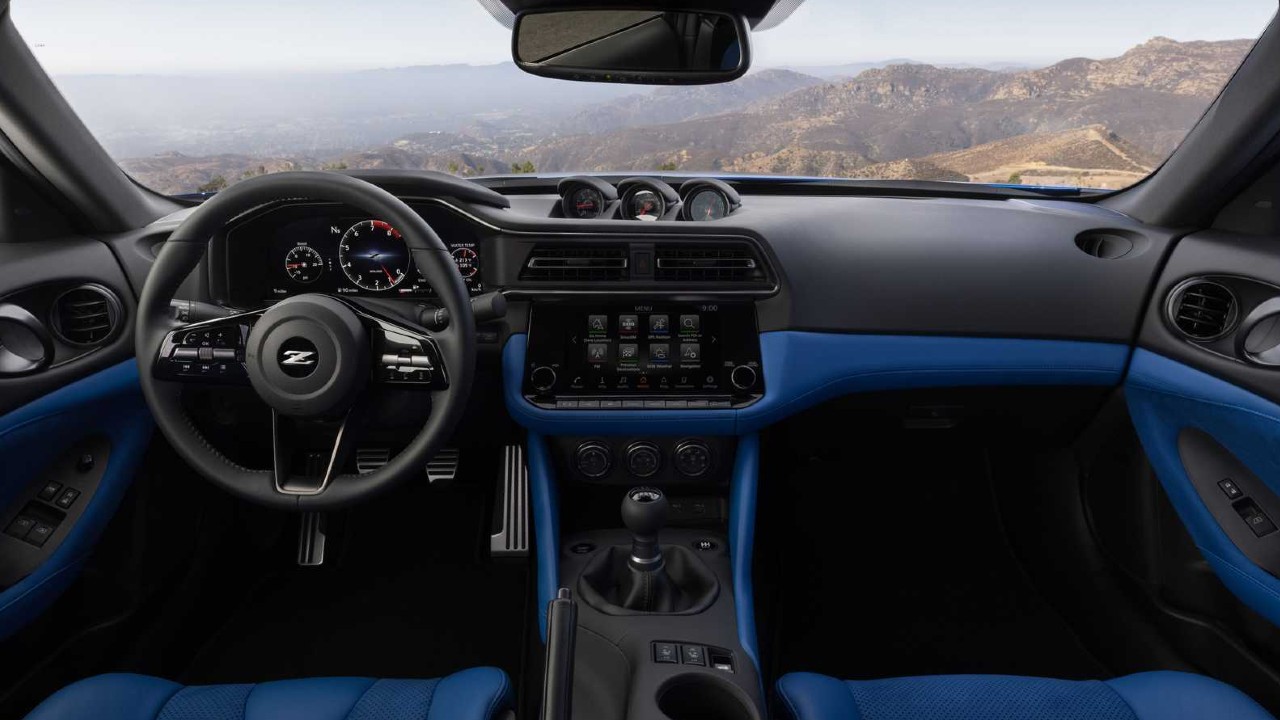 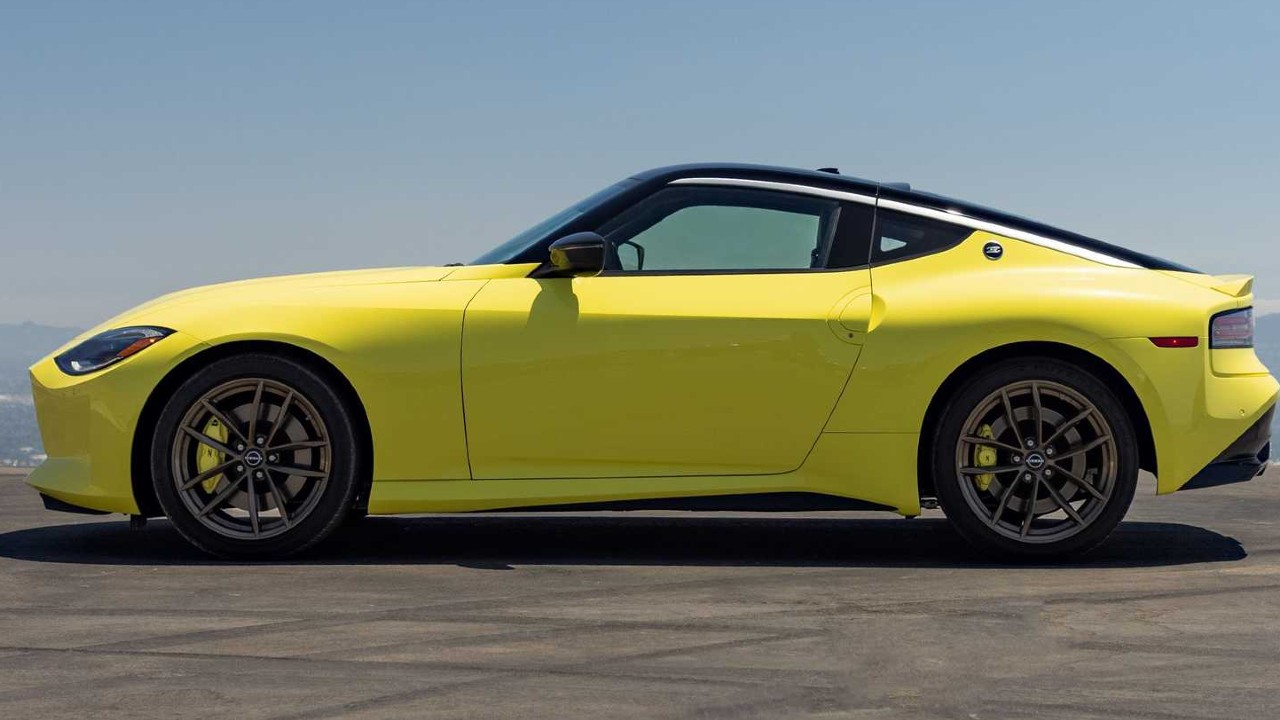 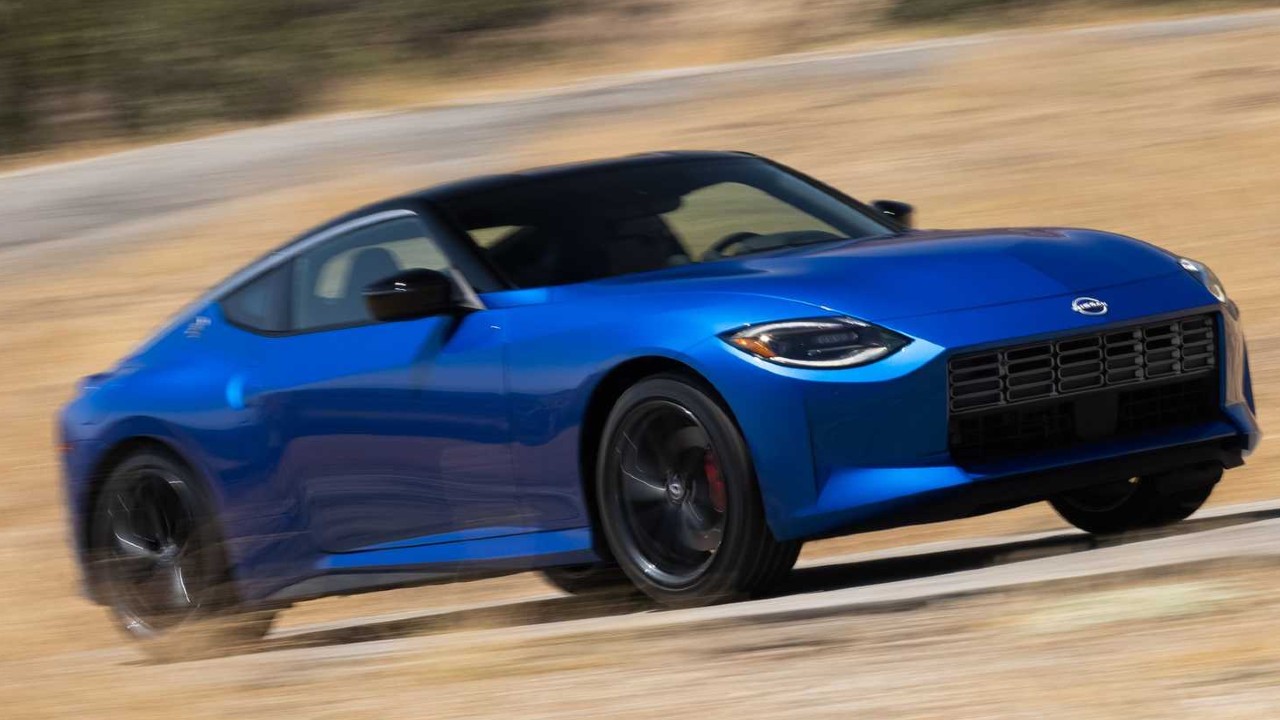 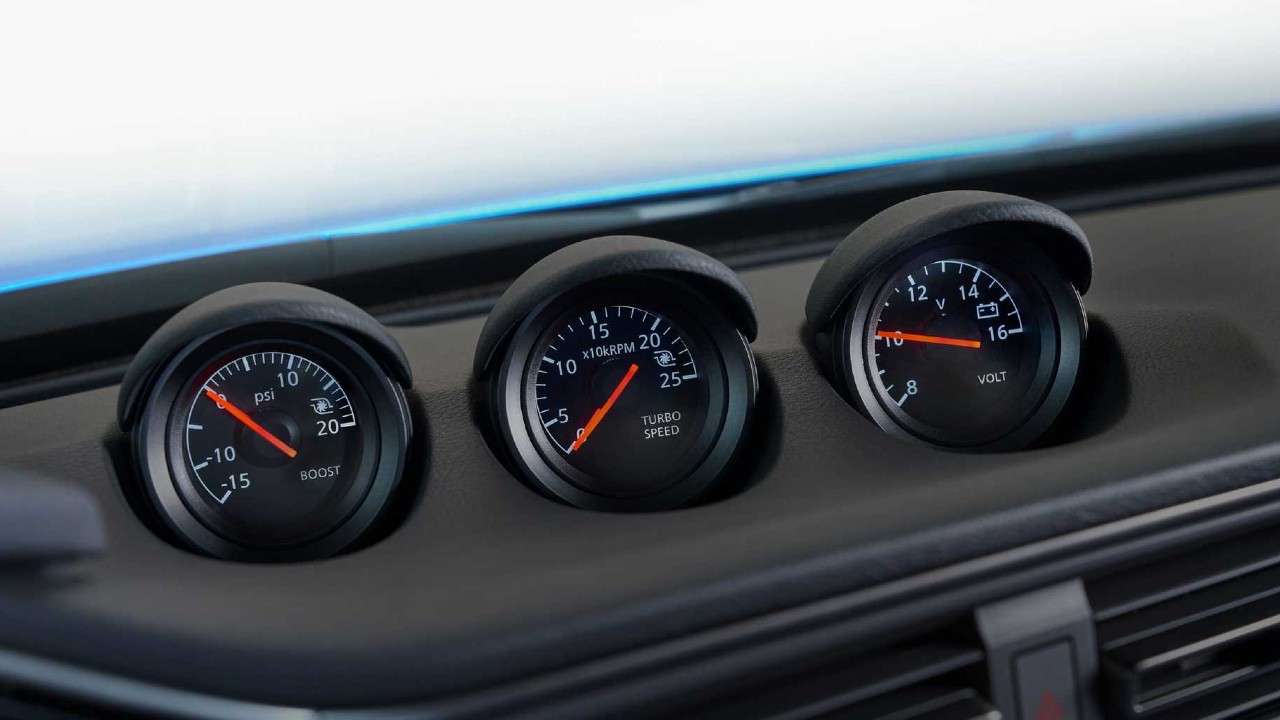