Full from this 37 years ago A group of high school students in Japan dropped a glass bottle into the sea for observation purposes. That bottle is about 6 thousand kilometers away Hawaii found on its shores.

According to the report of the Japanese newspaper Mainichi, in the east of Chiba Choshi High School

Nature club students in in 1984 ocean currents carried out a project for review. The students dropped this bottle into the ocean as part of the project. Inside the glass bottle is a bottle with Japanese, English and Portuguese phrases. note was located. The note stated that the bottle had been released on the shores of Choshi and anyone who found it should contact the school.

“We never dreamed that someone else would find it” 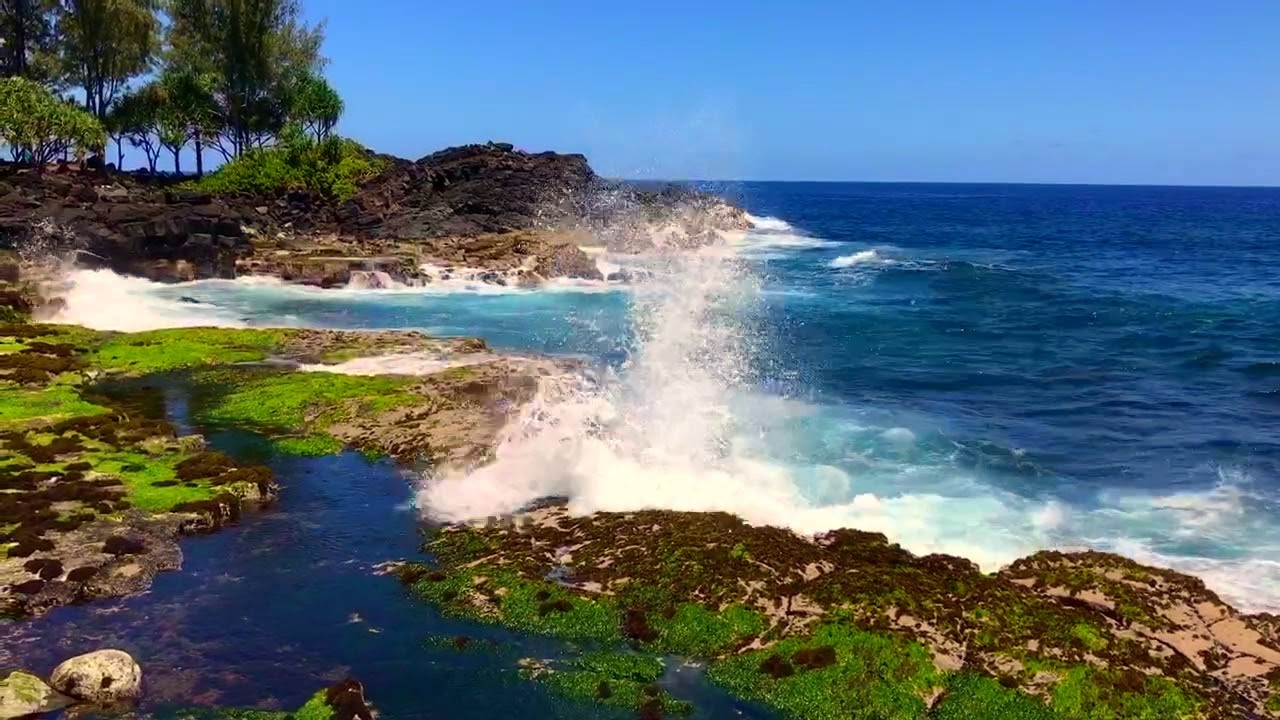 by In Hawaiian Paradise Park was found on a beach. Upon being notified of the high school, vice principal Jun Hayashi said, “ We thought it was located in Kikaijima. 37 years later someone will be found never we didn’t dream“ he said. 54-year-old, who was a member of the natural sciences club in those years Mayumi Kanda thanked the relevant people by stating that his nostalgic memories were revived with the discovery of the bottle and he was astonished.