In Guangdong province of China, the most populous country in the world Shenzhen

An incident occurred in the city of , which greatly irritated the local people. Located in the center of the city and 355 meters high

SEG Plaza, which is , started to swing like a cradle around 13:00 local time.

In the videos that went viral in a short time on social media, it can be seen how terribly the skyscraper was shaking. What is interesting is that the Shenzhen Emergency Service during the said shaking. earthquake not recorded in the area was announced. Even if there was an earthquake, it is unlikely that one building would feel it. 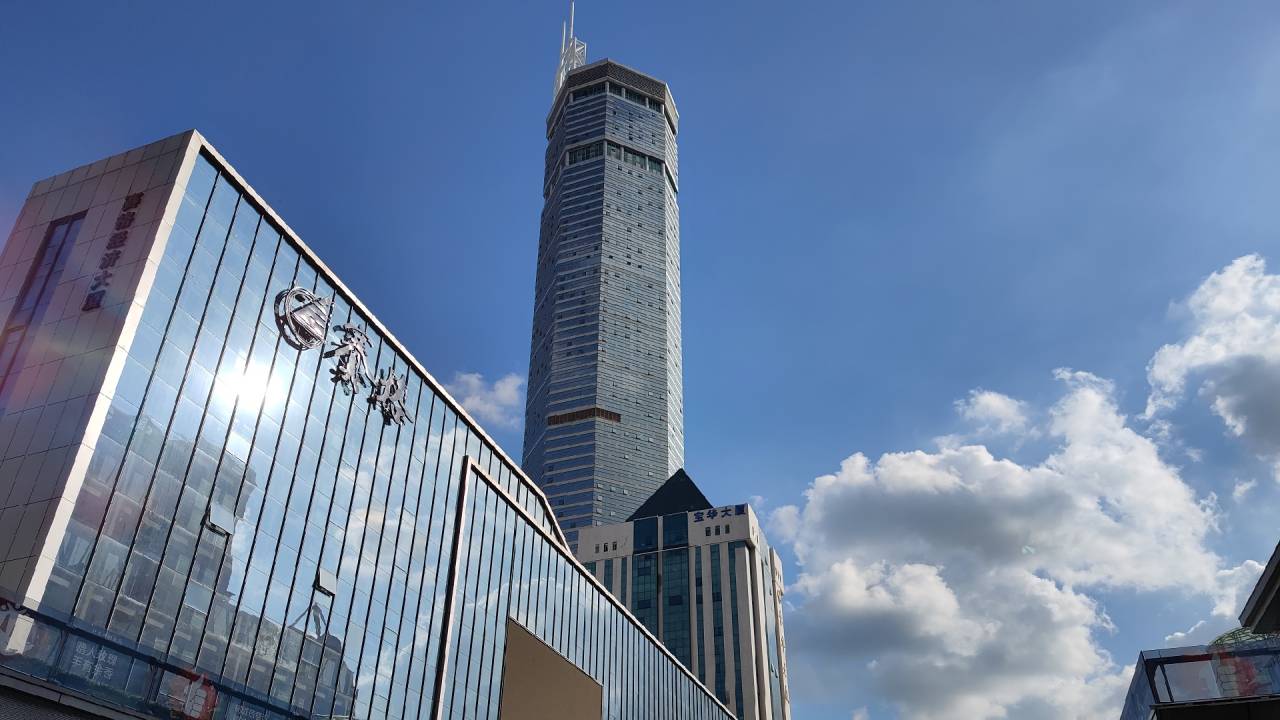 According to the information provided on the subject, SEG Plaza quickly evacuated and building closed. The fire brigade and the police investigated the scene. Completed in 2000 and serving for nearly 20 years, SEG Plaza is the 104th tallest building in China.

The video of the 355-meter skyscraper swinging like a cradle