A rocket that NASA sent to take photos from Jupiter, or a new space exploration, is a pleasant thing to follow for us, but all these processes require very precise calculations that do not remove the slightest mistake.

NASA is doing everything through this telescope, James Webb Space Telescope, which will be NASA’s new space observatory and a little more than a year away from launching, is in full swing. Called James Webb, the president of NASA from 1961 to 1968, it is said that the cost of this telescope to NASA is about $ 10 billion. 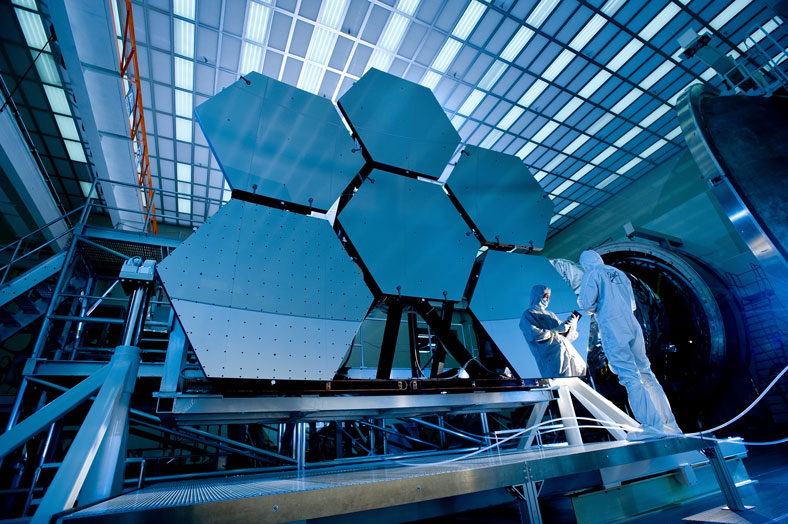 This telescope test process, which will extend to the outer corners of the space and reflect the brightness of the young galaxies and stars, will provide us with information that we have never learned before. In the near future, this gigantic telescope that will be moved to Redondo Beach in California will wait for the time for one of the biggest missions NASA has undertaken to date. We are leaving you with the published ‘timelapse‘ videos: