On January 27, 3 objects in the flames fell to Peru, which is located in South America. Local people were suspicious of their being meteorites, but the colors changed a little when they were found by farmers.

One of the first countries to come to mind when it comes to legends about aliens or aliens is Peru. Because the strange events that lived here from ancient times to the present day and live are causing various rumors. Although a large part of them cannot go beyond the baseless assertions, there are occasions where they sometimes open their mouths to hear and see. On January 27, people in Peru’s Ando district shared their cigarette images in the flames they saw in the sky from social media accounts. This object frightened a local community living in the same region with anxiety about rainfall. 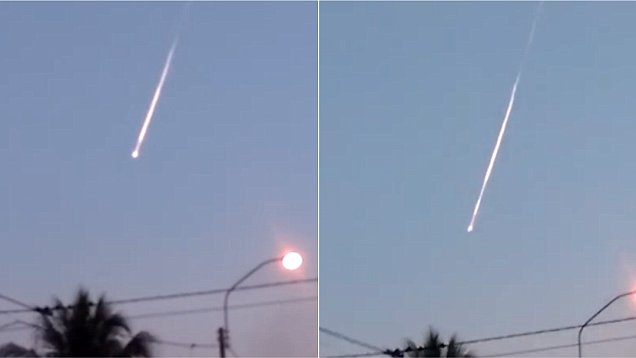 While the image was spreading rapidly in social media, two different objects were observed in Tingo Maria and Pucallpa areas in a distance of 115 kilometers in a similar way. The Peruvian people began to believe that they were meteorites when they heard about objects being seen from Acre, the city of Brazil. Local farmers wondered what these objects were, and when they went down, they went out to see the landscapes far beyond expectations: 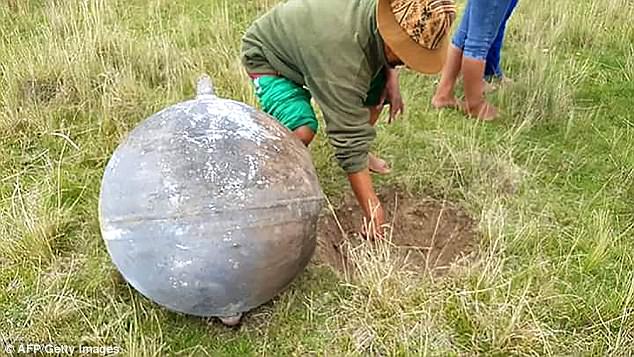 These pictures fluttered in rumors and conspiracies as they began to turn around in Peruvian and Brazilian media and social media circles. But on Tuesday, the Peruvian Air Force made it clear by the comment. It has been revealed that the 3 metal spheres are fuel tanks falling from a satellite named SL-23. Space wastes encounter intense friction conditions when they enter the atmosphere, and they are ignited because of the increase in speed due to gravity. Although the explanations from the responsible institutions can ease their hearts, the local people in Peru are not at all comfortable because they are in great danger. 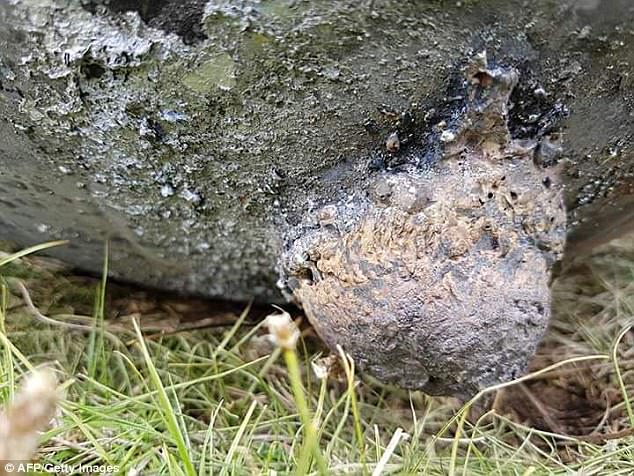 While the incident is still being discussed in the social media, the job is being investigated and it is being wondered why the fuel tanks fall empty on the ground.