Since the news that it will be published, especially Behzat Ç. BluTv production, which is enthusiastically welcomed by the fans Respect‘ is getting ready to meet its audience with its second season soon. The series, which was first published in October last year, comes with a more ambitious season. With a trailer released recently, another trailer came from the second season, which was announced to be released on September 23.

The new trailer of the BluTv series, accompanied by names such as Erkan Can, Boran Kuzum and Miray Daner, with Nejat İşler, who gave life to the character of Ercüment Çözümer, from the first episode of the second season gives the signals that blood pressure will rise from now on.

The staff has expanded, the expectation is high: 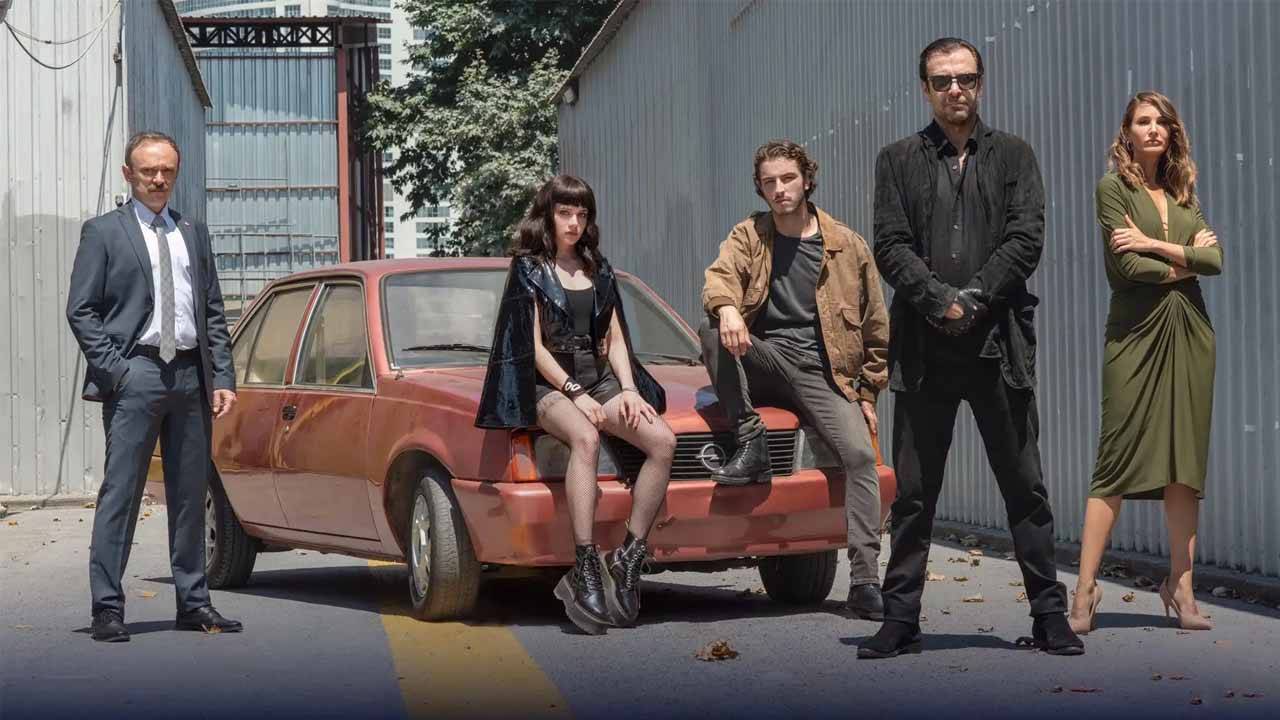 New names were added to the cast in the second season of the series. Damla Sönmez and Sarp Akkaya, we saw that it will take place in the series with the first trailer released. The blood pressure, which will rise with the inclusion of the characters of successful players, naturally raised expectations.

When we take a look at the comments on the trailers of the new season of the series, we see that everyone has high expectations in general. To see if this expectation will be met, will be released on September 23 we need to wait for the first part. But of course, as you know, BluTv does not broadcast all the episodes together; which means we have to wait even longer before we can evaluate the whole season.

Are you watching Respect? Do not forget to share your thoughts about the new season with us, have a good time already!