Of the female students abducted by gunmen on February 26 in the Nigerian state of Zamfara, 279 were rescued. Zamfara Governor Bello Muhammed Matawalle announced that 279 of the abducted students at a girls’ high school in the province’s Jangebe district were rescued and the students were in good health.

Matawalle did not provide information on how the students were saved.

It has been learned that the work continues to save the remaining 31 students. 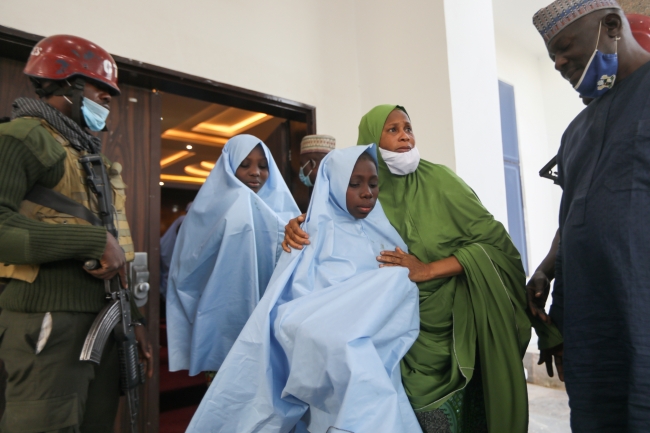 There was an attack on February 26

Gunmen attacked a girls’ high school in the Jangebe district of Zamfara state early in the morning on February 26, kidnapping 317 students.

After the attack, 7 female students escaped from the hands of gunmen.

Matawalle announced that the government would not pay ransom for the release of the kidnapped students.