South Korean automotive company The crossover model Niro, which Kia brought to America, but which we can’t see much on the roads, has been renewed. The vehicle, which was recreated with both interior and exterior design, was launched as 2023 model . Although the company has not made a clear statement, it is known that the vehicle will have hybrid and direct electric motor versions .

Kia has not made a detailed statement about the new version of Niro. The company only shared the photos of the vehicle . A major launch is expected in 2022 and Niro is expected to be introduced in full detail. So what does the 2023 model Kia Niro look like? If you wish, let’s take a look at the design details of the vehicle. 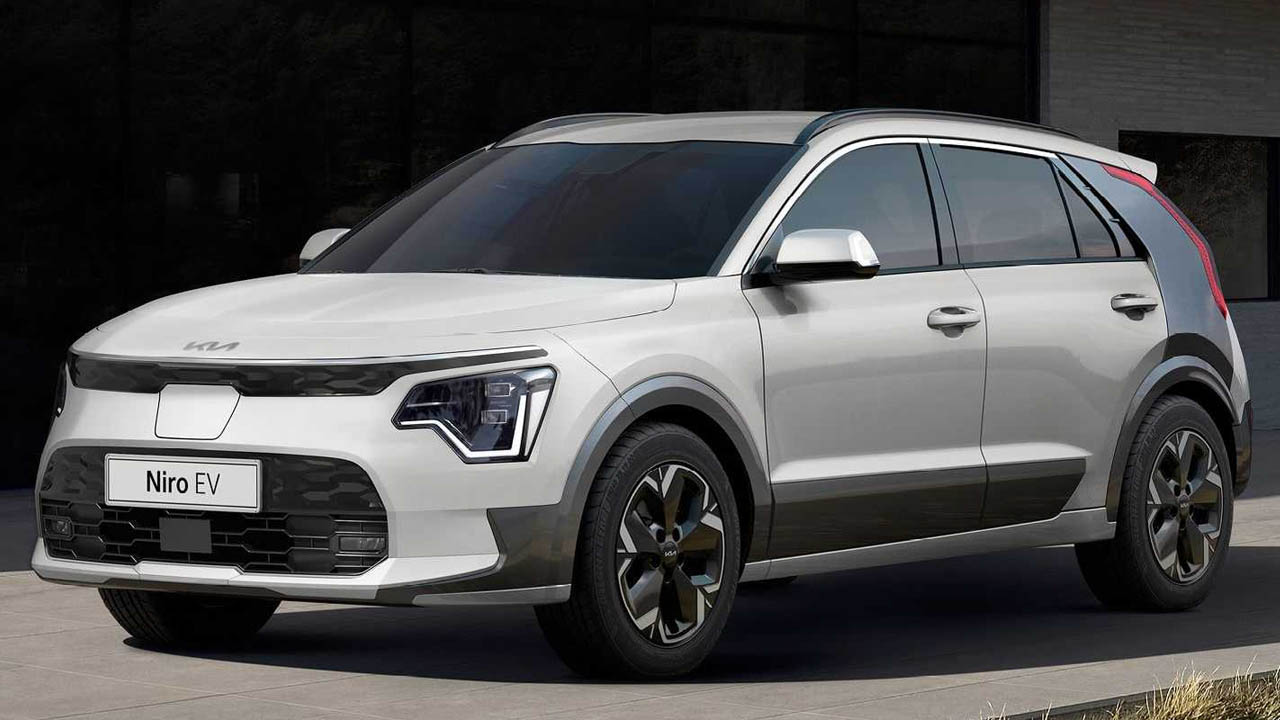 The renewed model has no connection with the old one other than the name. The company, which prefers the brand new headlight design at the front of the vehicle , has placed the charging port at the bottom of the front logo. Niro, which has gained a tougher appearance with the work done, looks higher and molded than the current version, although its technical details have not been disclosed. 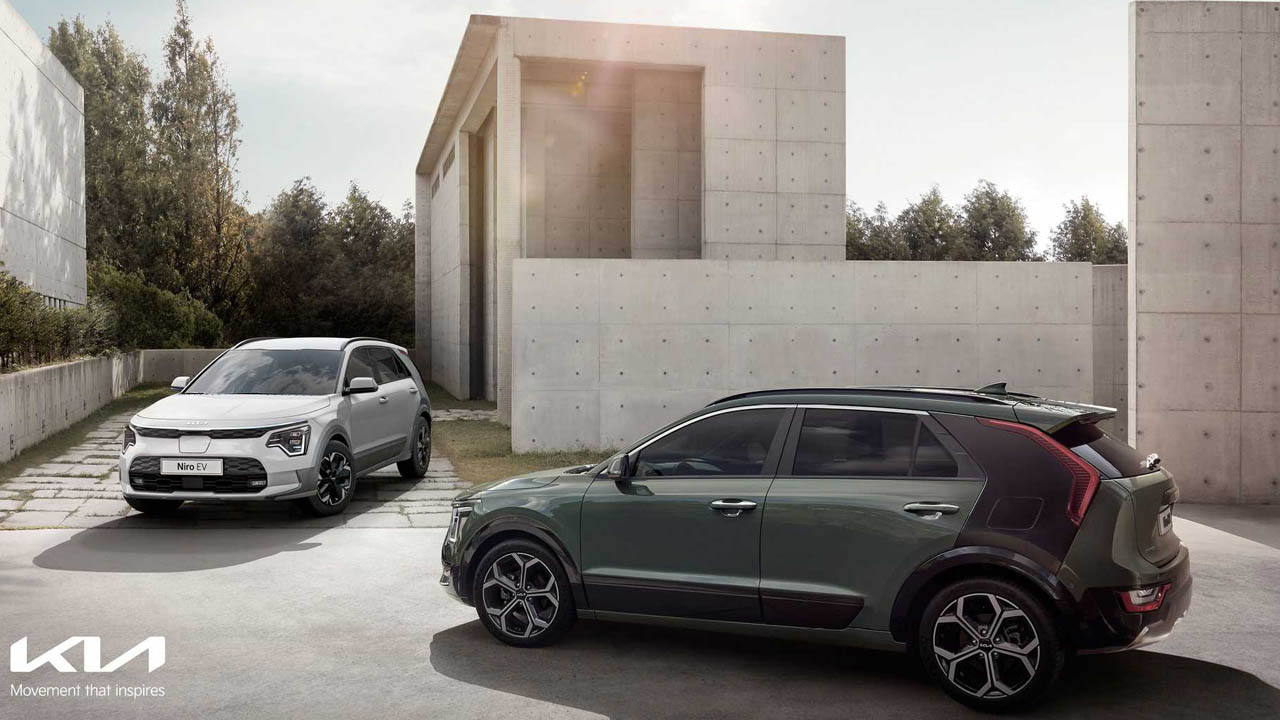 Kia’s renewed crossover model also has major innovations in the luggage area. The rear lights of the vehicle reach almost to the ceiling . This design may have sounded familiar from somewhere. Because we have already seen similar lighting design in SUV models of some brands. 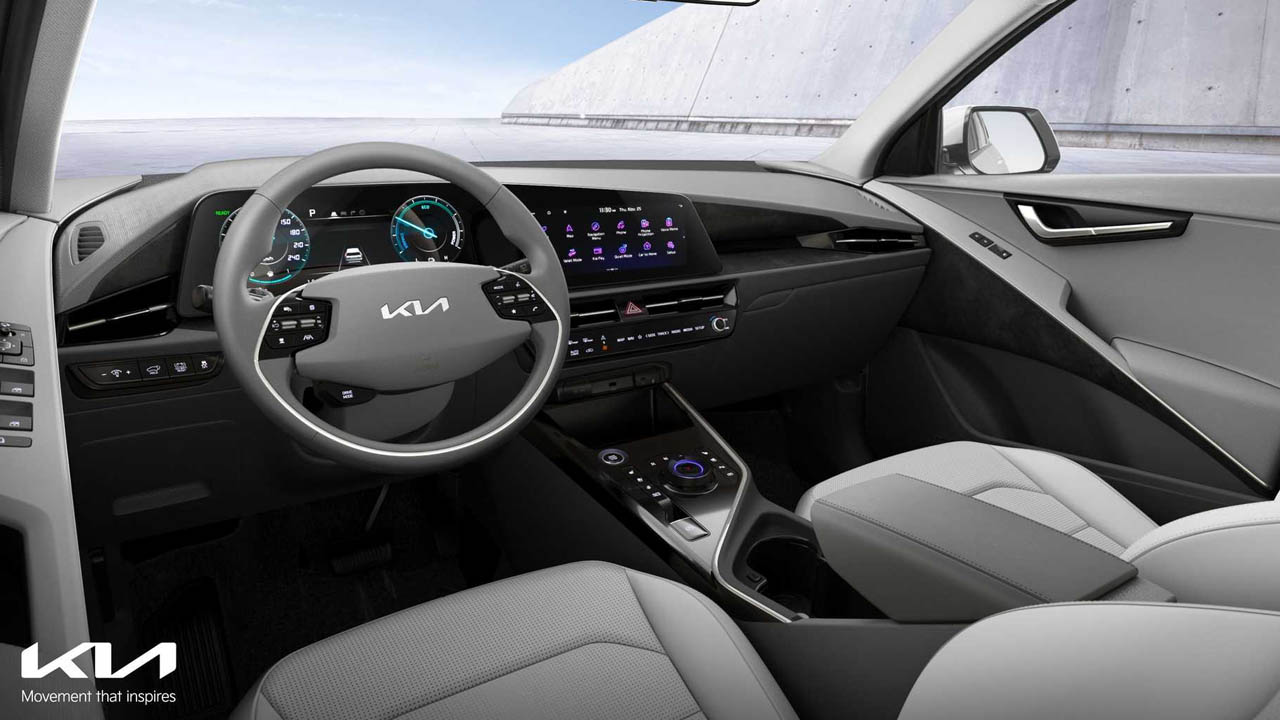 When we look at the interior design of Kia Niro, we encounter a modern design language. The company completely removed the gear knob, replacing it with a circular section. The display screen, which looks quite large, has a completely ghost design. However, the multimedia screen appears to be somewhat smaller next to the instrument display . 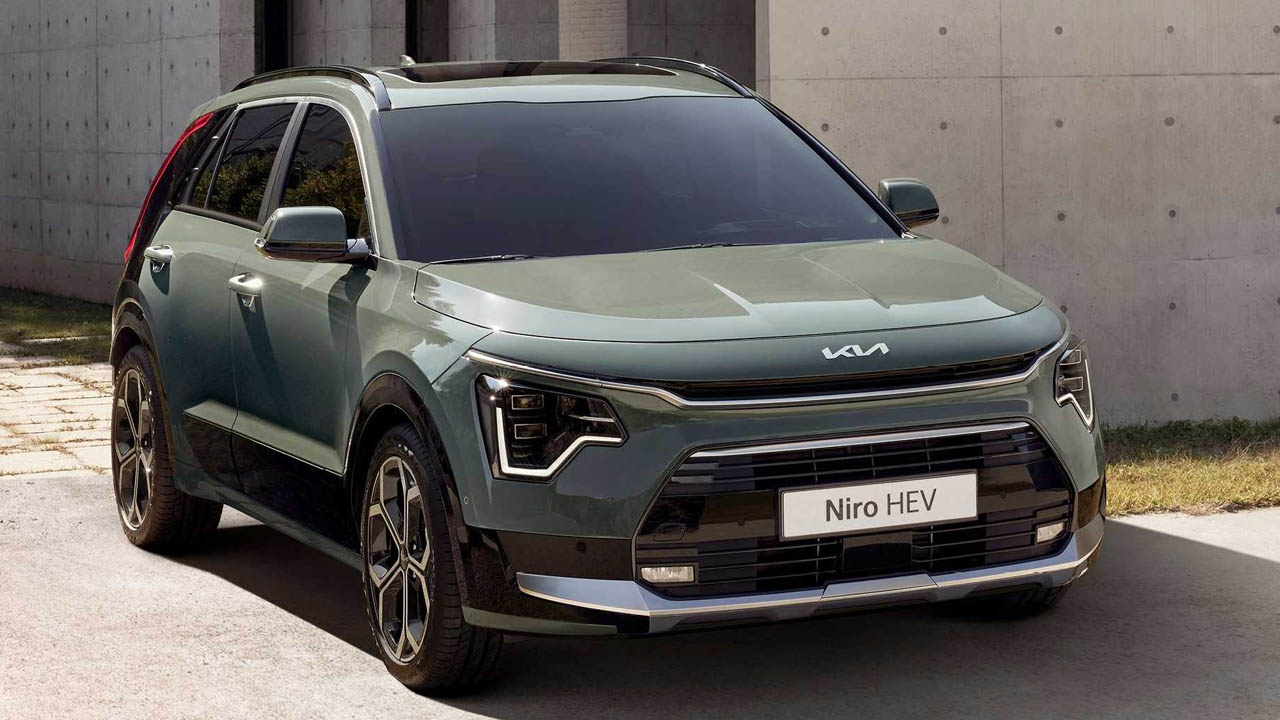 Kia states that the renewed crossover model is quite efficient in terms of sustainability. According to the statements made by the company, recycled wall papers are used in the upper ceiling covering of Kia Niro, and the seat covering is produced from eucalyptus leaves. All details about the vehicle will be revealed at the launch event…