Ford Ranger T6, which Ford started to produce in 2011 and replaced the Ranger models in Europe, had been on the market for a long time without undergoing a major renovation. But Ford, after 11 years, finally decided to get their hands on the Ranger. The US auto giant introduced the new 2022 Ford Ranger , which comes with major design changes .

The most outstanding feature of the new Ford Ranger was, of course, its design. Offering a design line similar to the new generation truck-dollar series, Ford still includes enough details on the front to distinguish the Ranger from these vehicles. In addition, the vehicle comes with Ford’s classic logo , unlike the Ford truckdollar series we’ve seen recently. 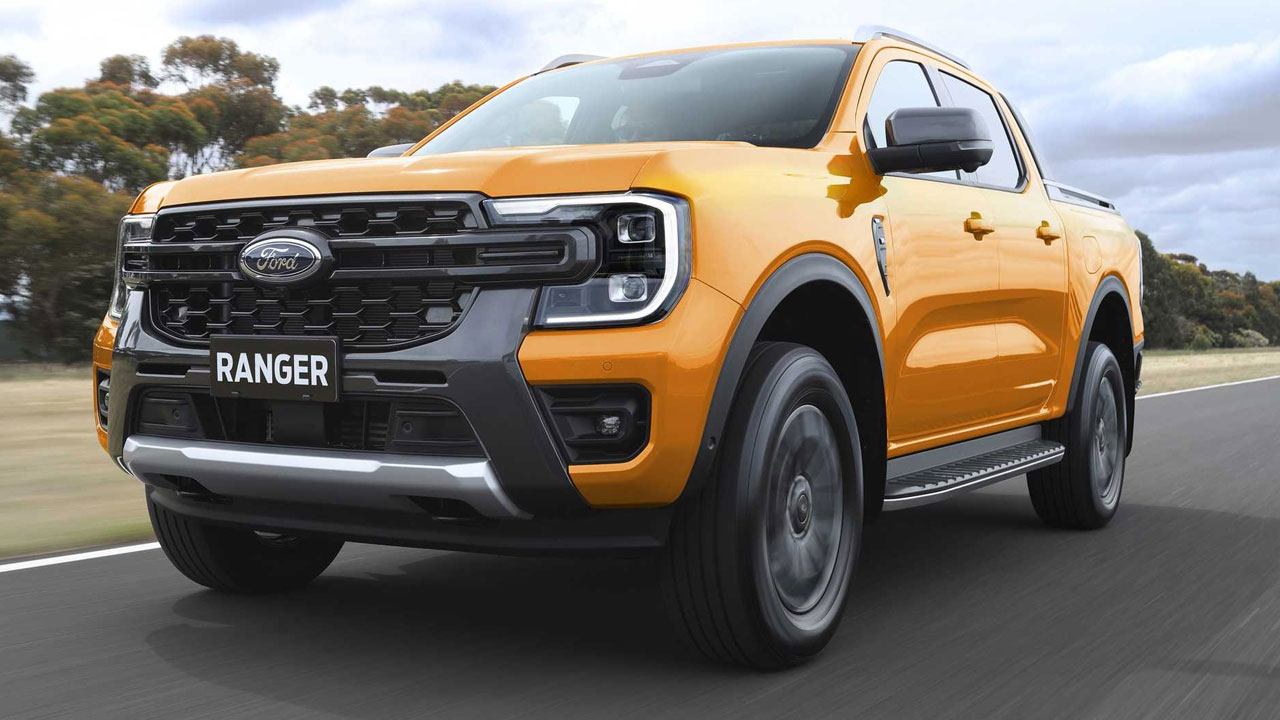 The new Ranger hosts a larger size than the old one. The axle width and body of the vehicle have been expanded by 50 millimeters compared to the previous model . Thus, thanks to the increased axle length, especially the rear seat passengers will have more legroom, and a little more load will be carried by the vehicle thanks to the increased chassis. 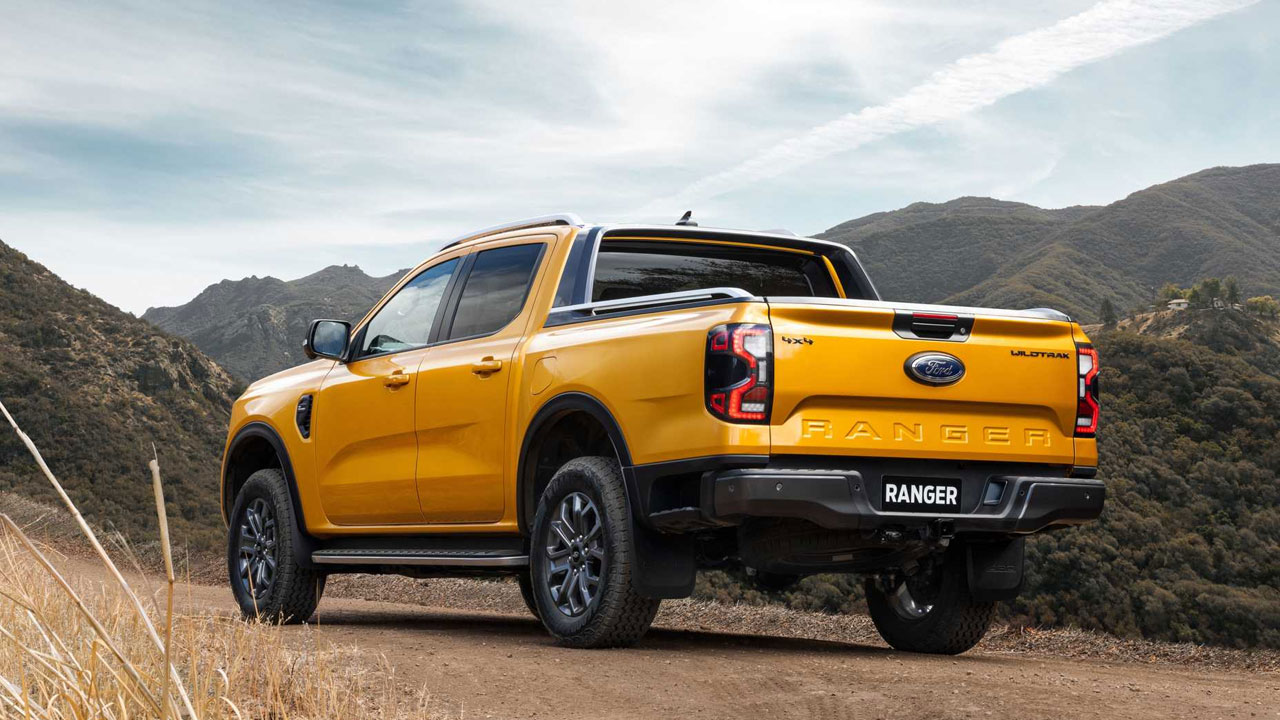 2022 When we go down to the engine options of Ford Ranger, 3.0-liter turbodiesel V6 greets us. In the previous model, the engine was a 2.5-liter diesel engine. Ford has not yet shared data on its new engine, but it is expected to be a good performing engine. In addition to this engine, the new Ranger will also have a single or twin-turbo 2.0-liter engine option. The vehicle can be used with a 6-speed manual or automatic transmission. Finally, buyers will be able to have the vehicle with 4×2 or 4×4 driving options . 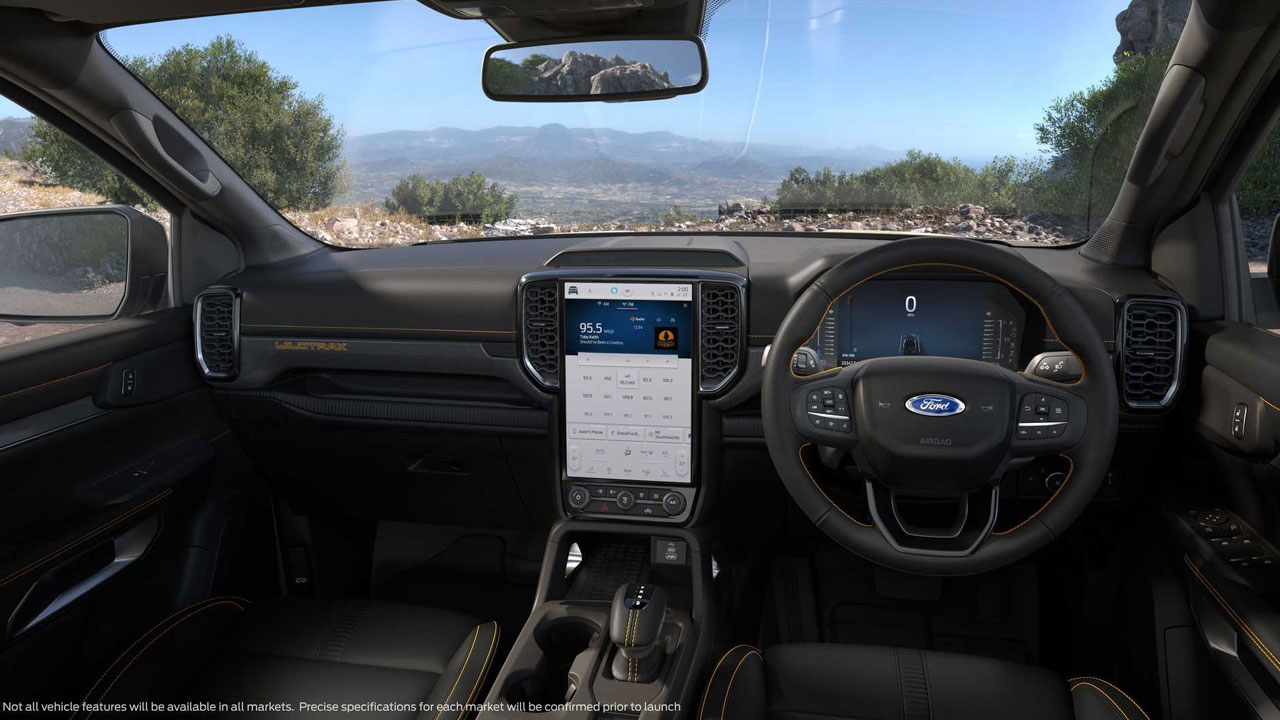 When we come to the inside of the vehicle, we encounter a change that pleases those who love and hate Ford Ranger. Ford is home to a design that has a more modernized steering wheel, two screens inside, and a very tidy-looking design. The vehicle will be available with digital instrument cluster as standard.

The new Ford Ranger is expected to go on sale in Europe by the end of 2022 .