Known as one of the most prestigious awards in the television world, International Emmy Awards found their owners. The award ceremony, which was held in the virtual environment last year due to the pandemic, was held in a spectacular way this year. Among the awards distributed to productions produced outside the USA, America’s recognized production was also included.

The Emmy Awards were distributed in 11 categories , including best actors and artists, documentaries, comedy and drama series . If you wish, without further ado, let’s take a look at what these categories are and the winners in the categories. 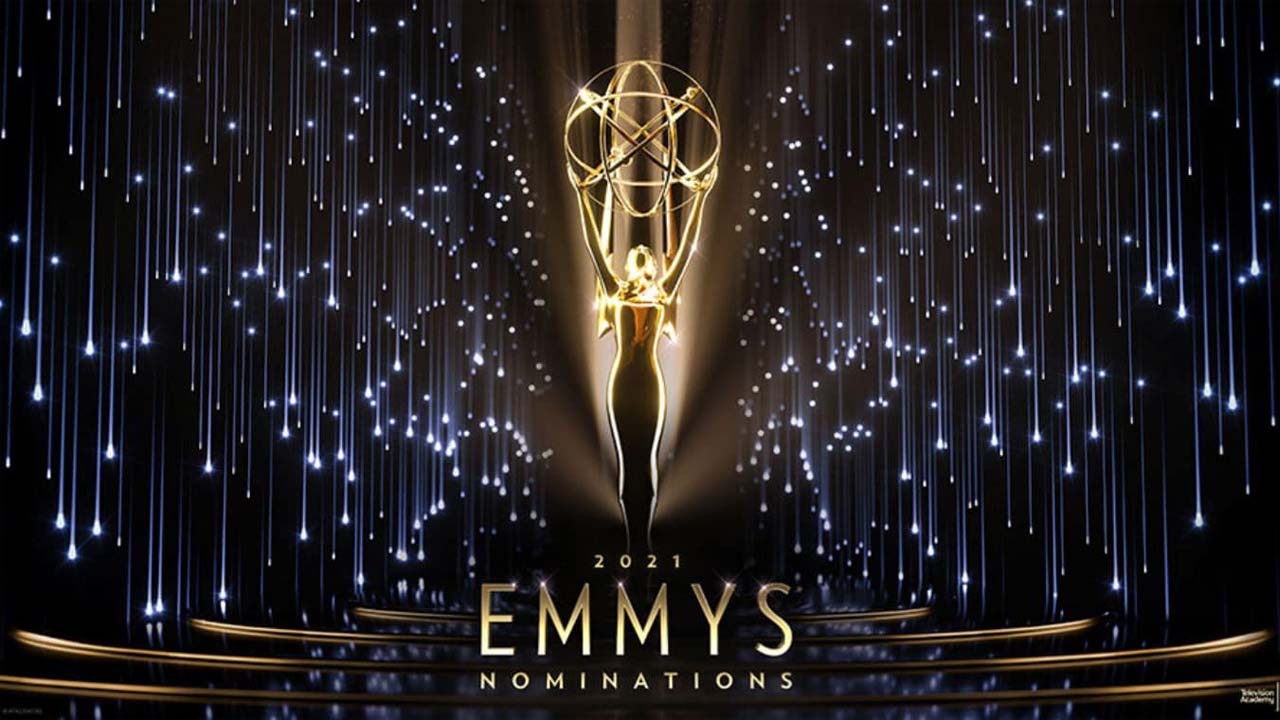