This photography contest, which has become one of the most impressive contests in the history of drones over time, from 9 categories such as nature, sports, people, wildlife. occurs.

The winning pictures in the competition where Norwegian photographer Terje Kolaas was selected as the photographer of the year, will be held in Italy between 23 October and 5 December. At the Siena Award Festival will be exhibited.

Photo of the year: 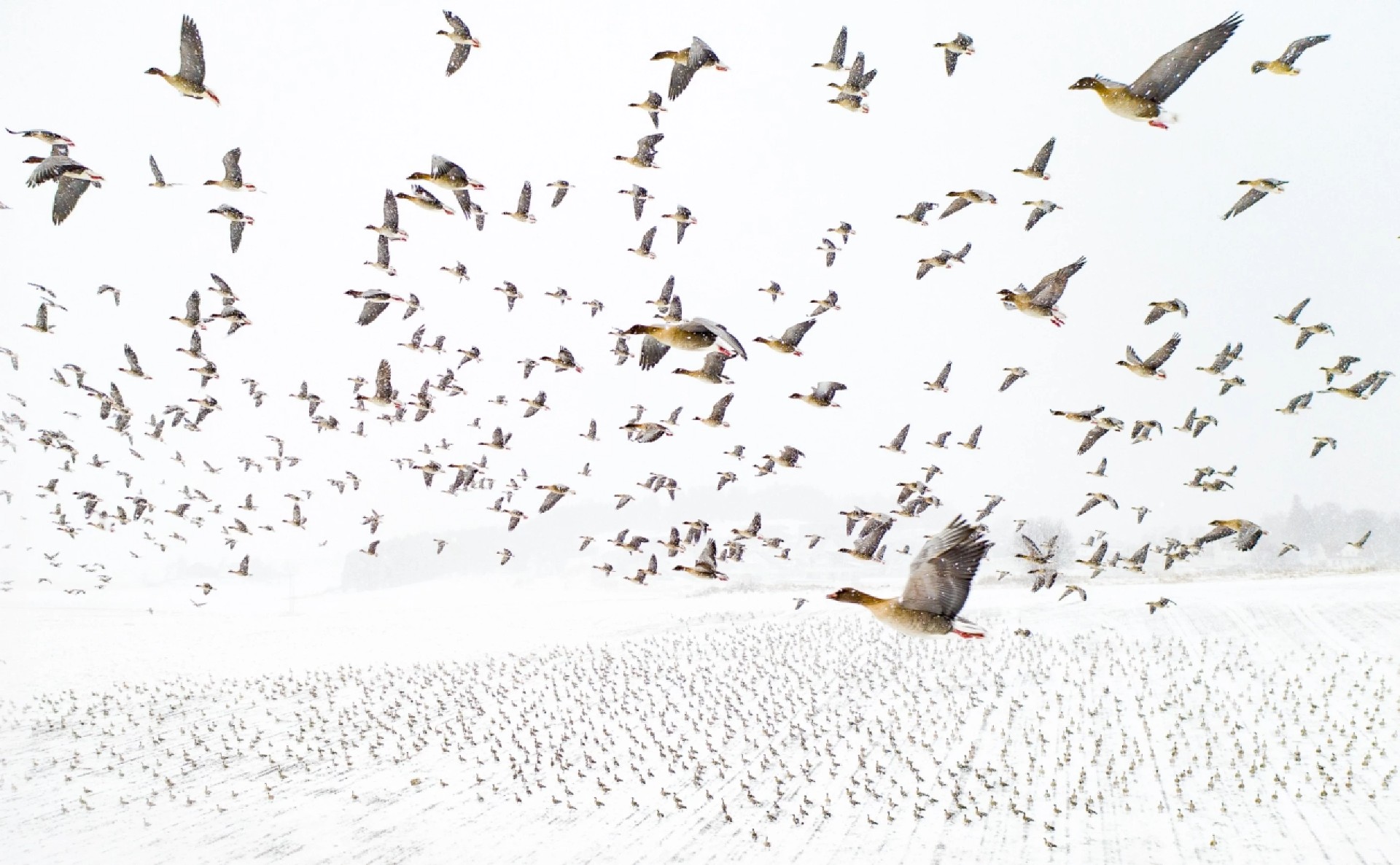 This year’s Best Picture award was for pink-footed geese migrating to their Arctic breeding grounds. Koolas managed to capture this surreal image with his drone. 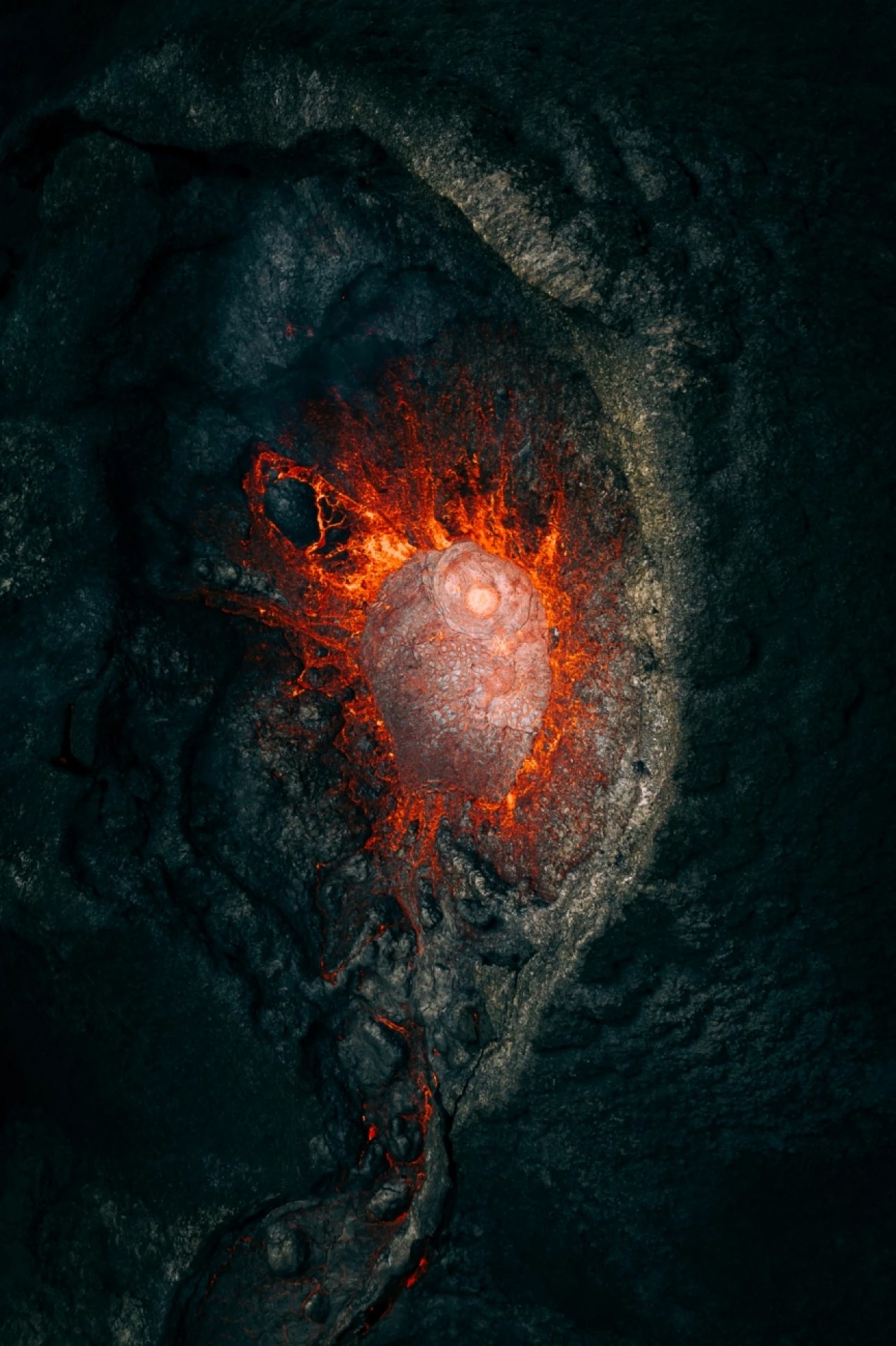 The photographer selected first in the nature category was Martin Sanchez. Sanchez offers a close-up look at lava boiling inside a volcano in Iceland.

Winner in the wildlife category: 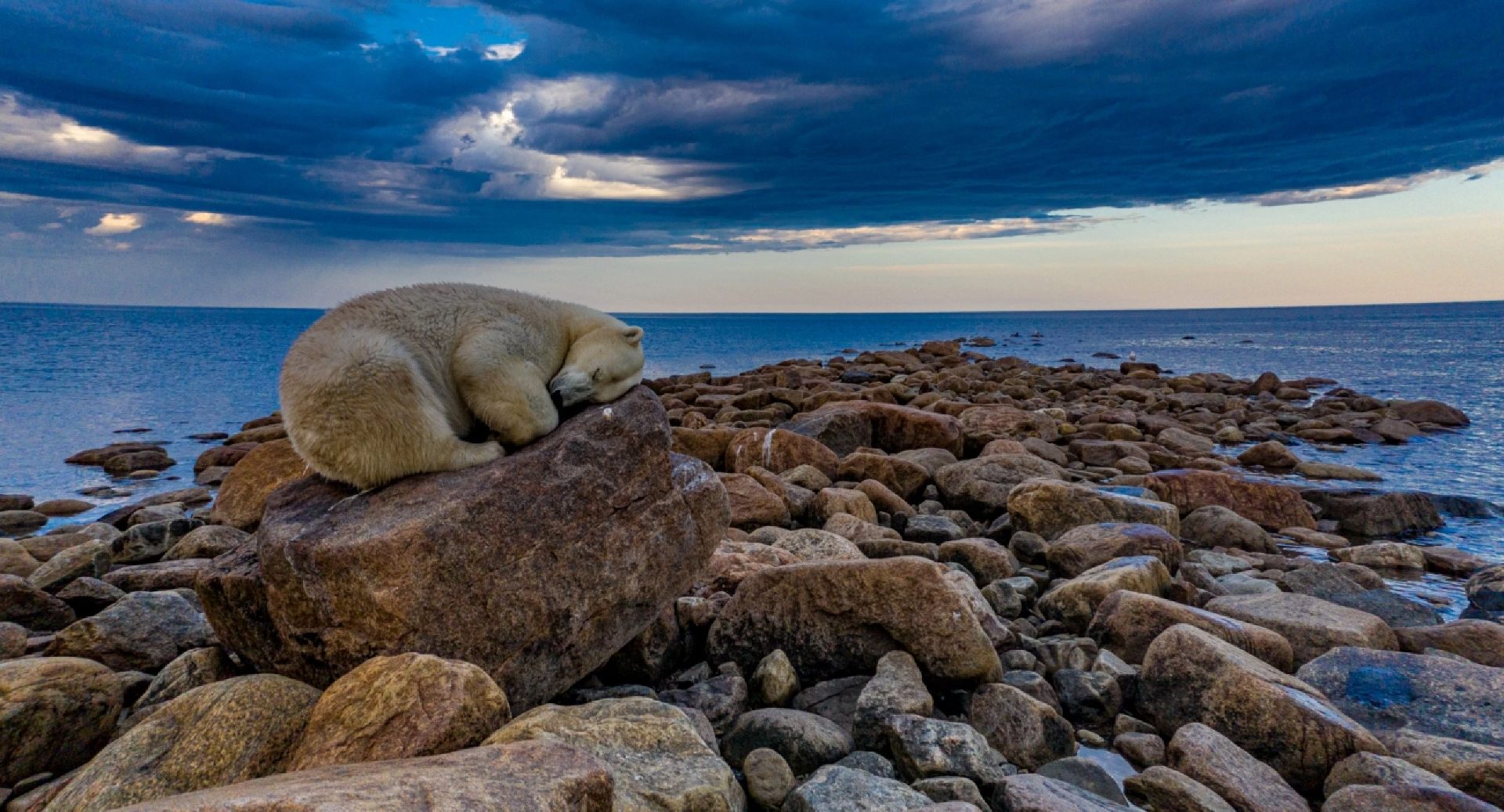 Martin Gregus, who filmed the polar bears for 24 hours and examined the personalities of 27 different bears in detail, won the first prize in the wildlife category with his photograph of the Sleeping Beauty sleeping on a stone. 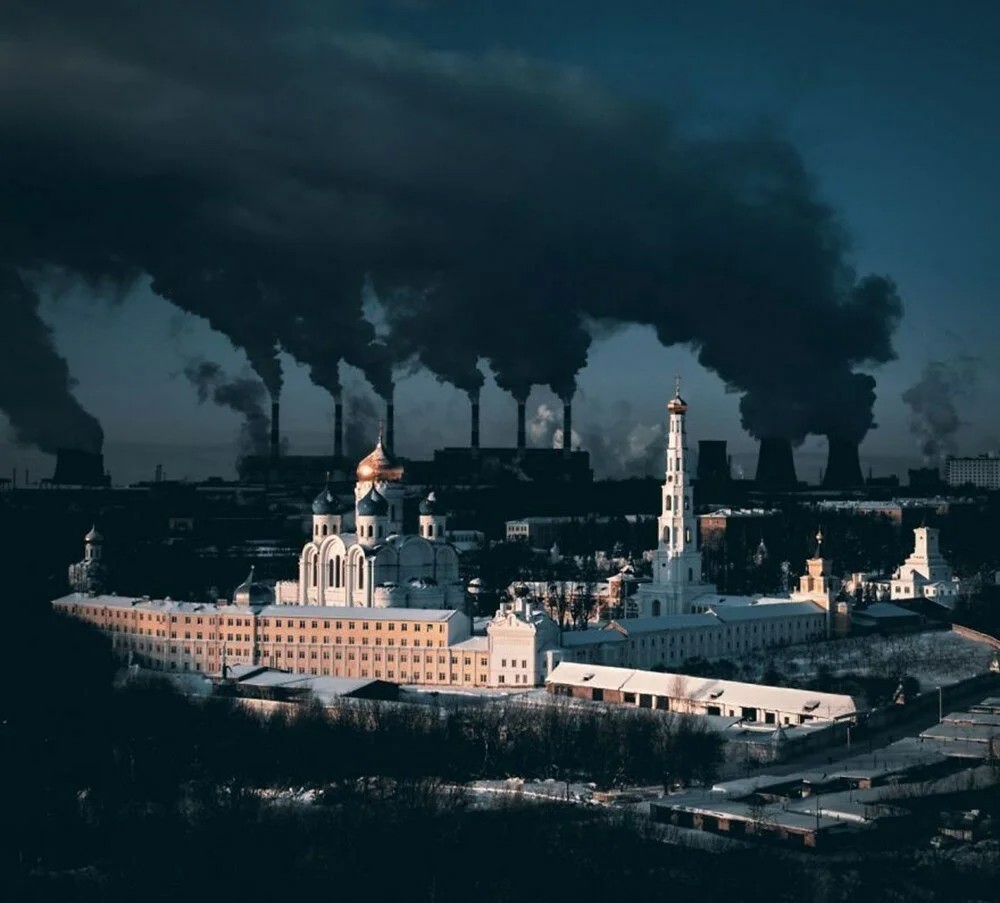 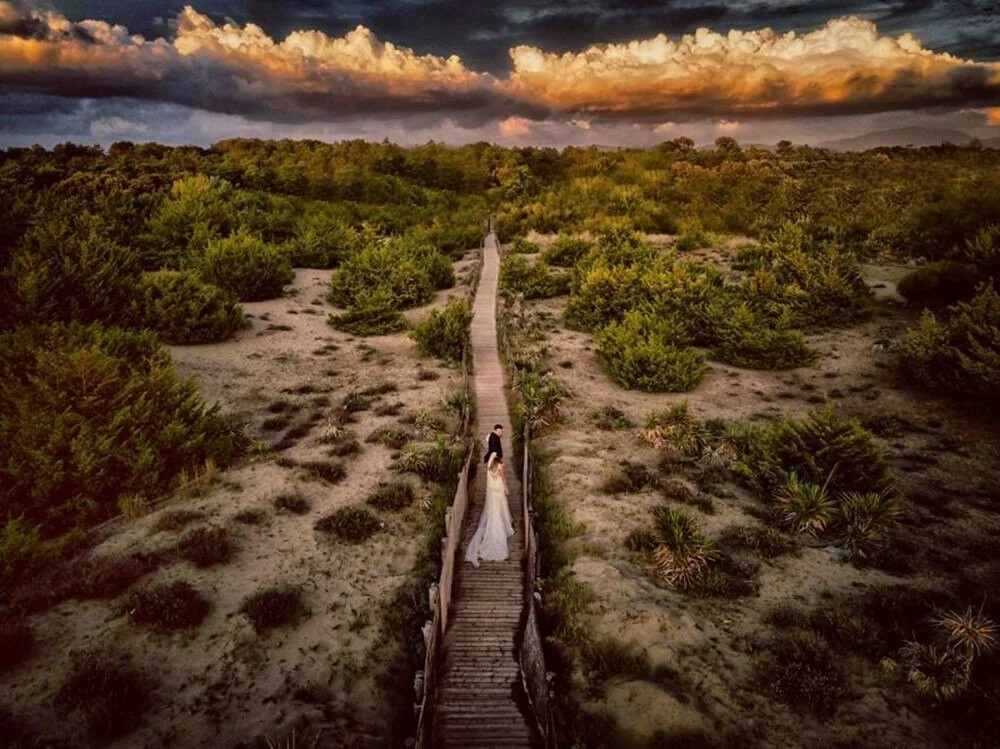 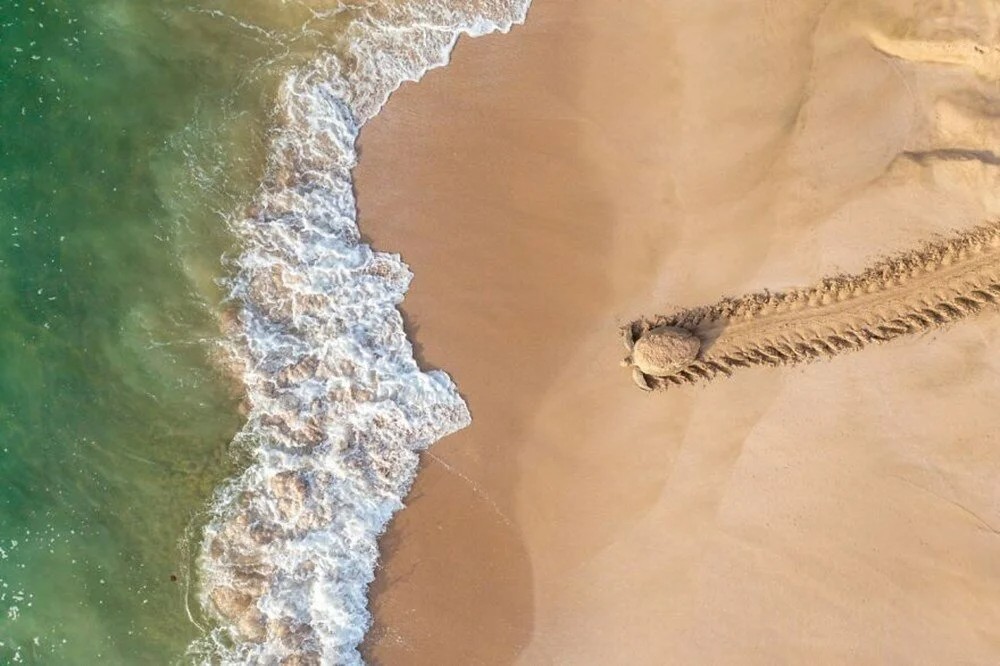 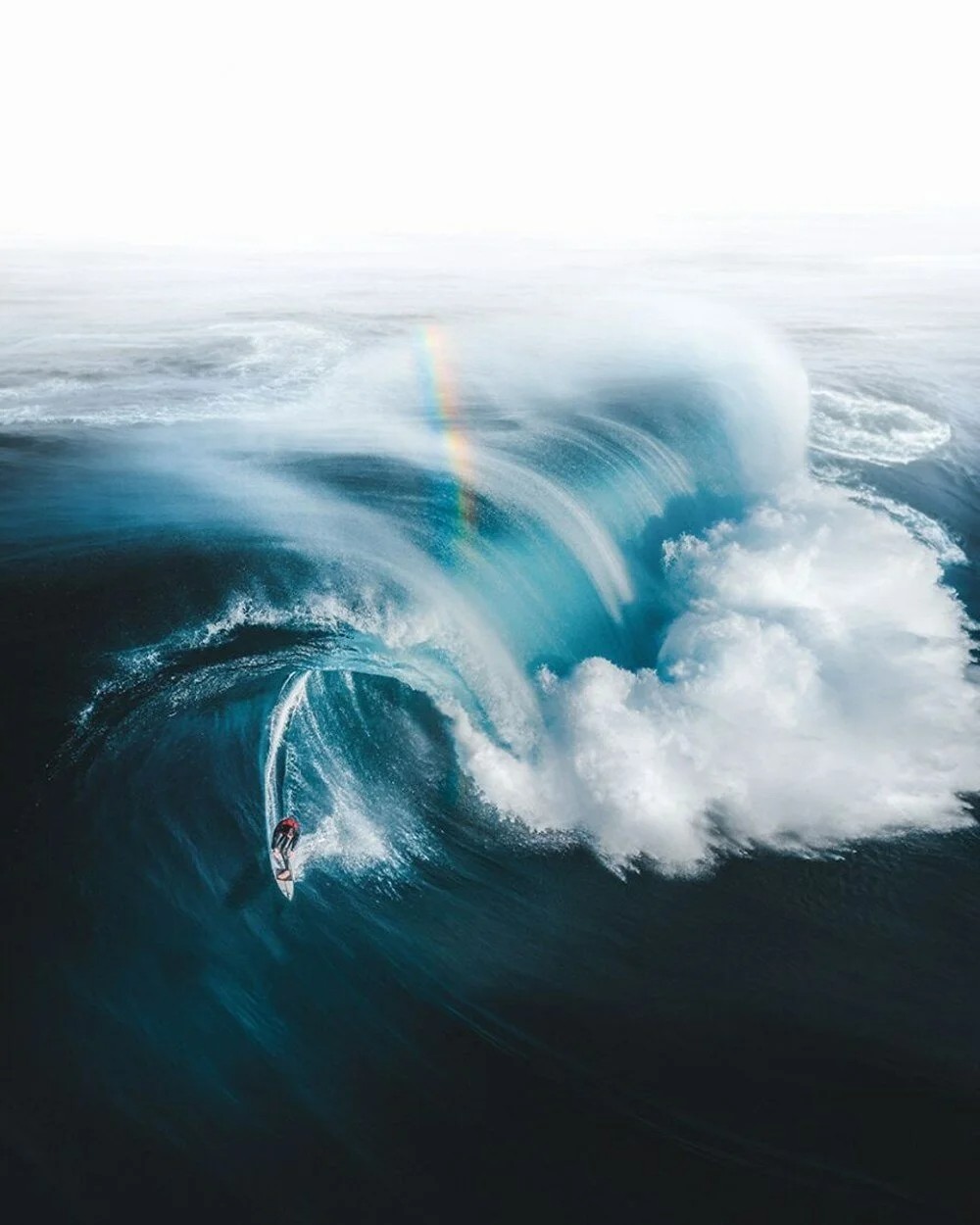