However, Apple added a new category for the first time this year. Within the scope of this category, named as the Regional Artist of the Year, awards were given to artists from five different countries and regions. These countries and regions were Africa, France, Germany, Japan and Russia . Let’s take a look at this year’s Apple Music Awards winners.

Global Artist of the Year: The Weeknd 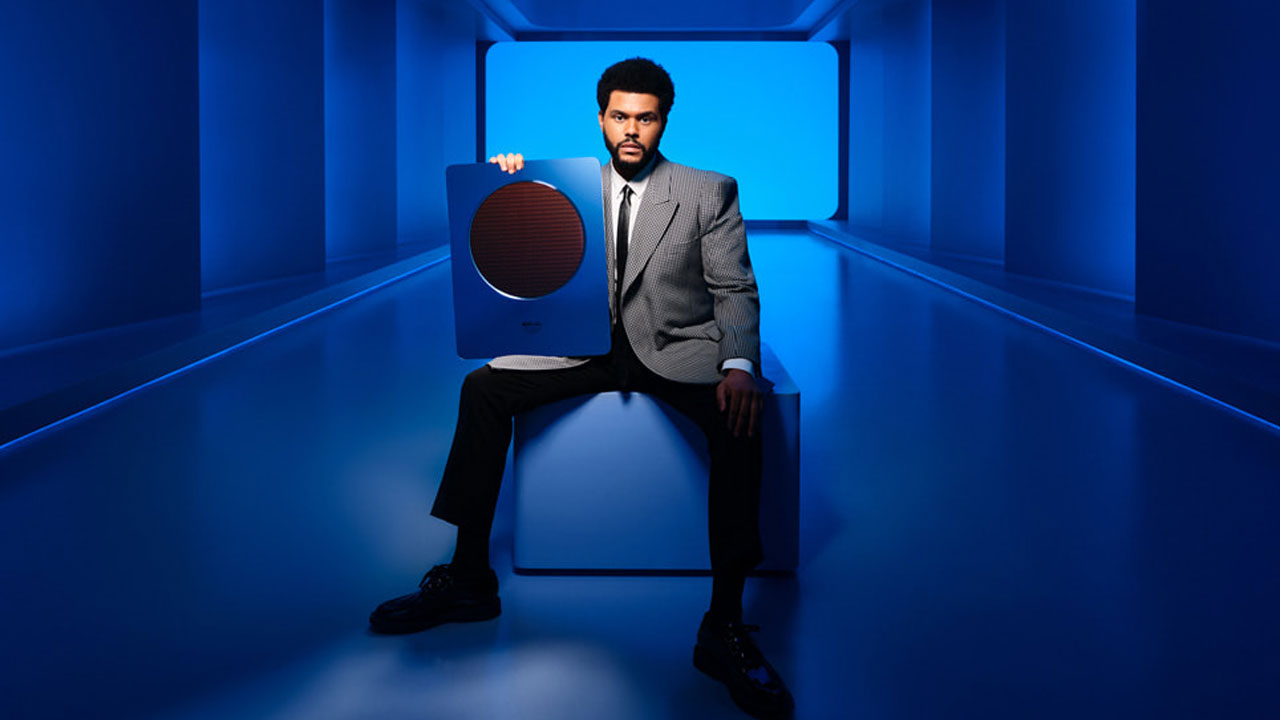 The successful artist, who has become one of the leading names in popular music and fame, was named the best artist of this year. The Weeknd thanked Apple for its support of both him and other artists in his statement. 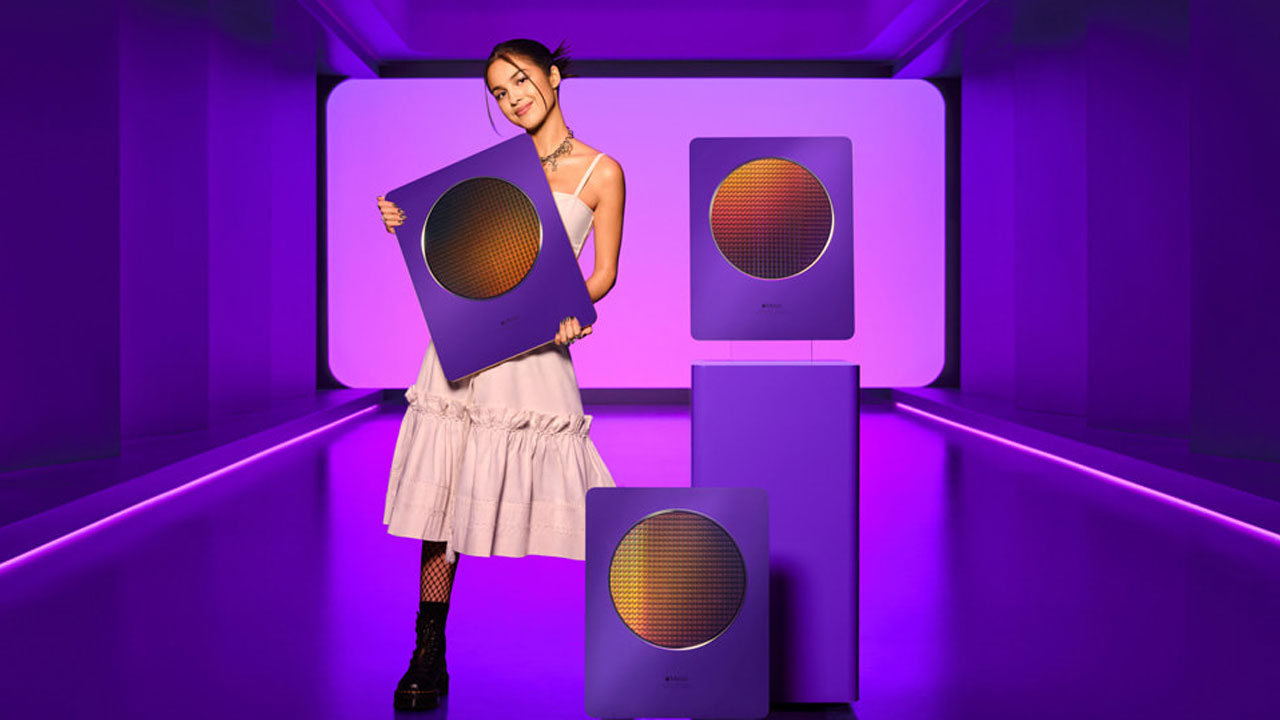 Lyricist of the Year: HER 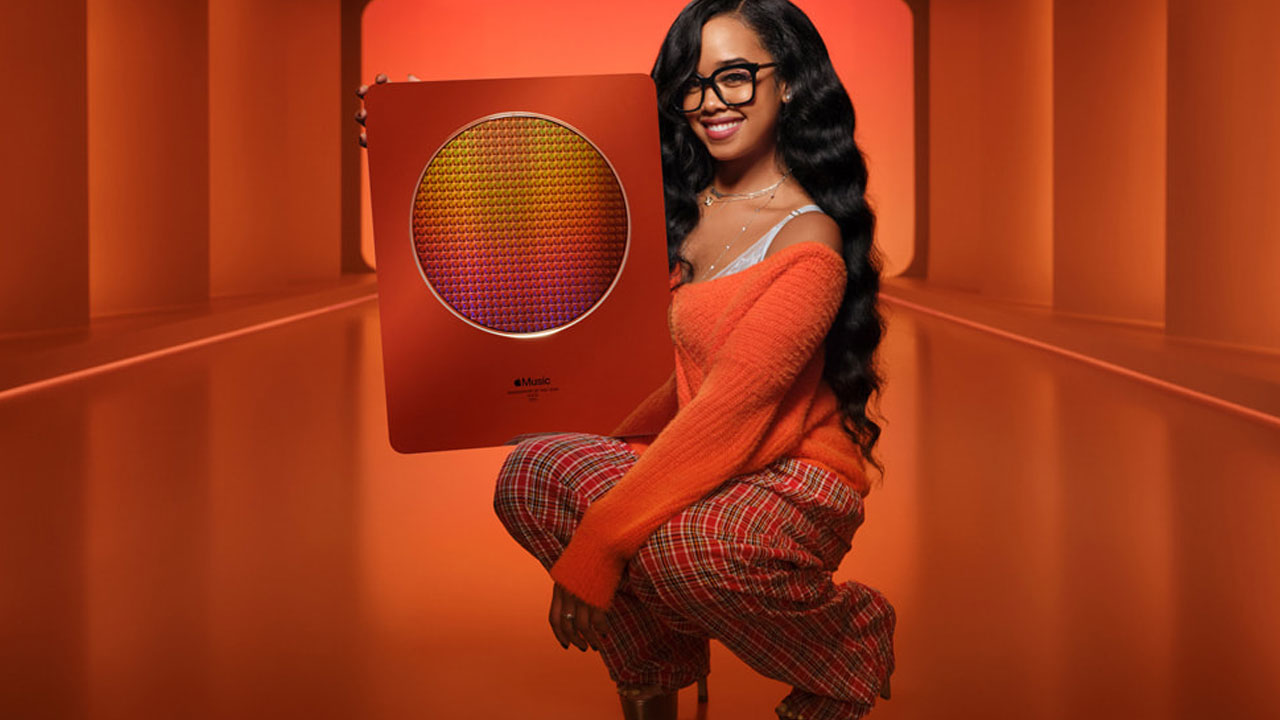 HER , which has become one of the most well-known names of the R&B genre, said in a statement. “As a young black and Filipino artist and a woman who gives her all on stage, there is no doubt that representation is important.” He gave his statements and thanked Apple.

Regional Artist of the Year: 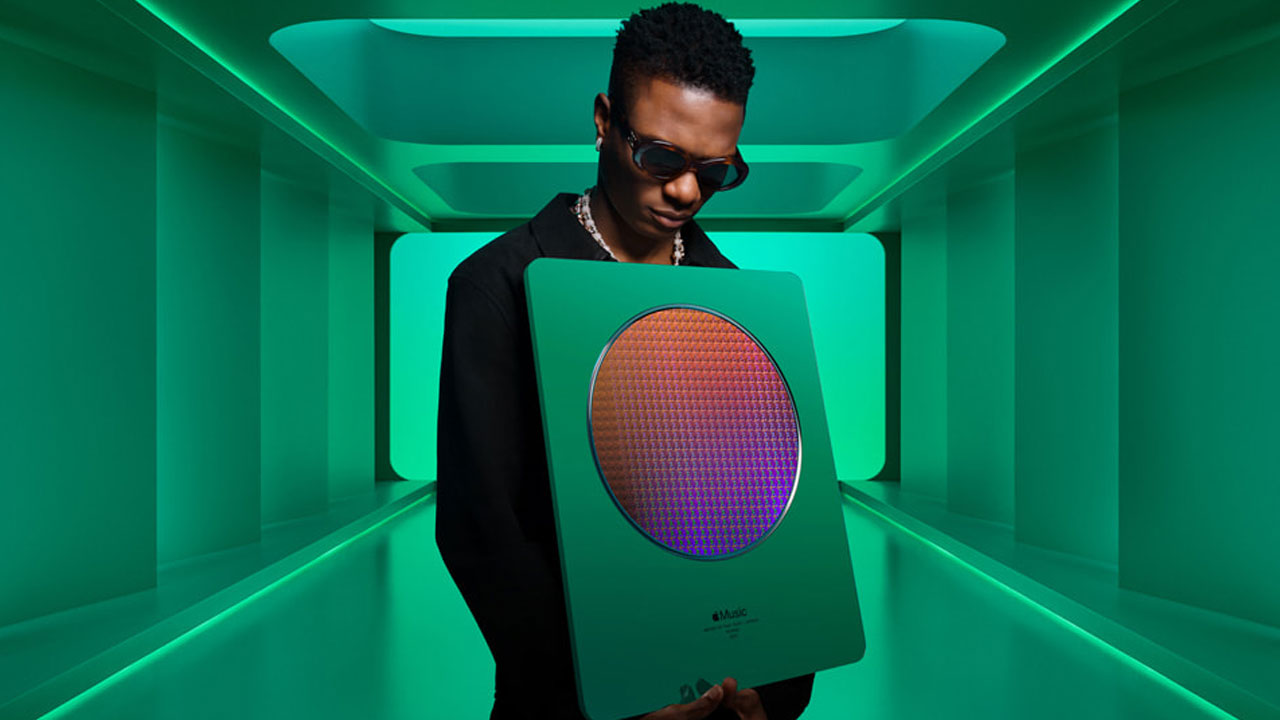 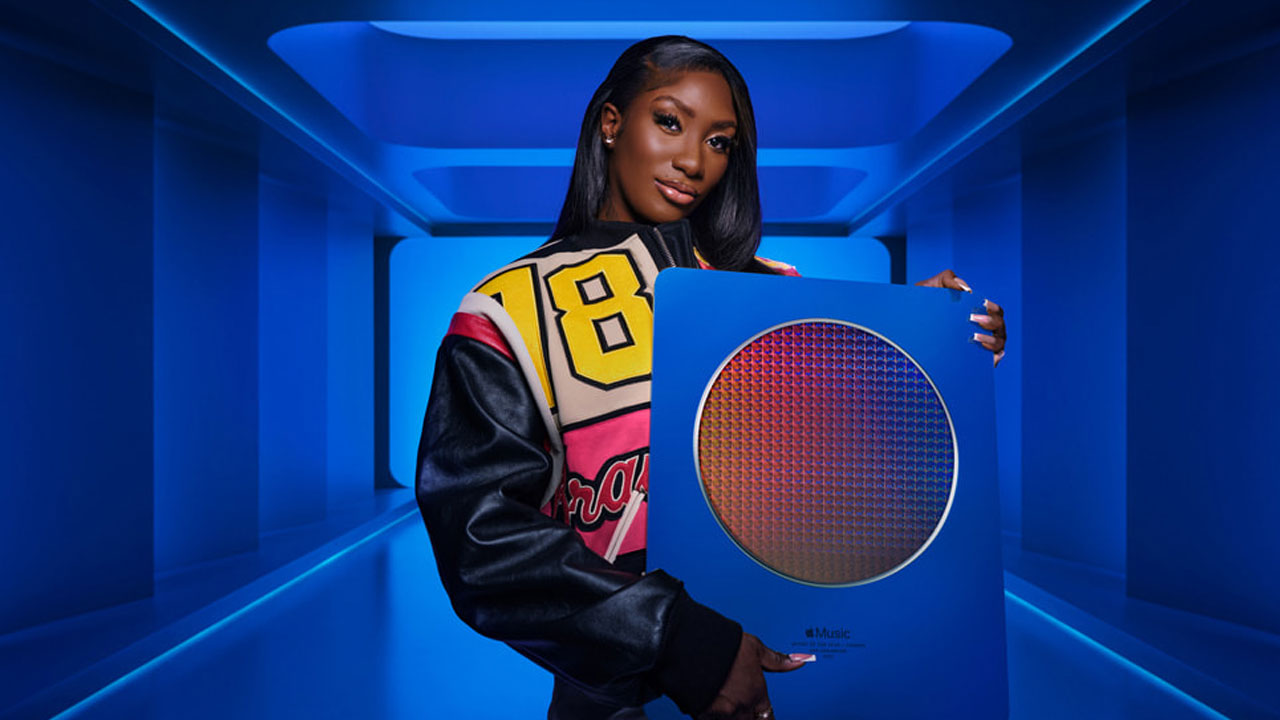 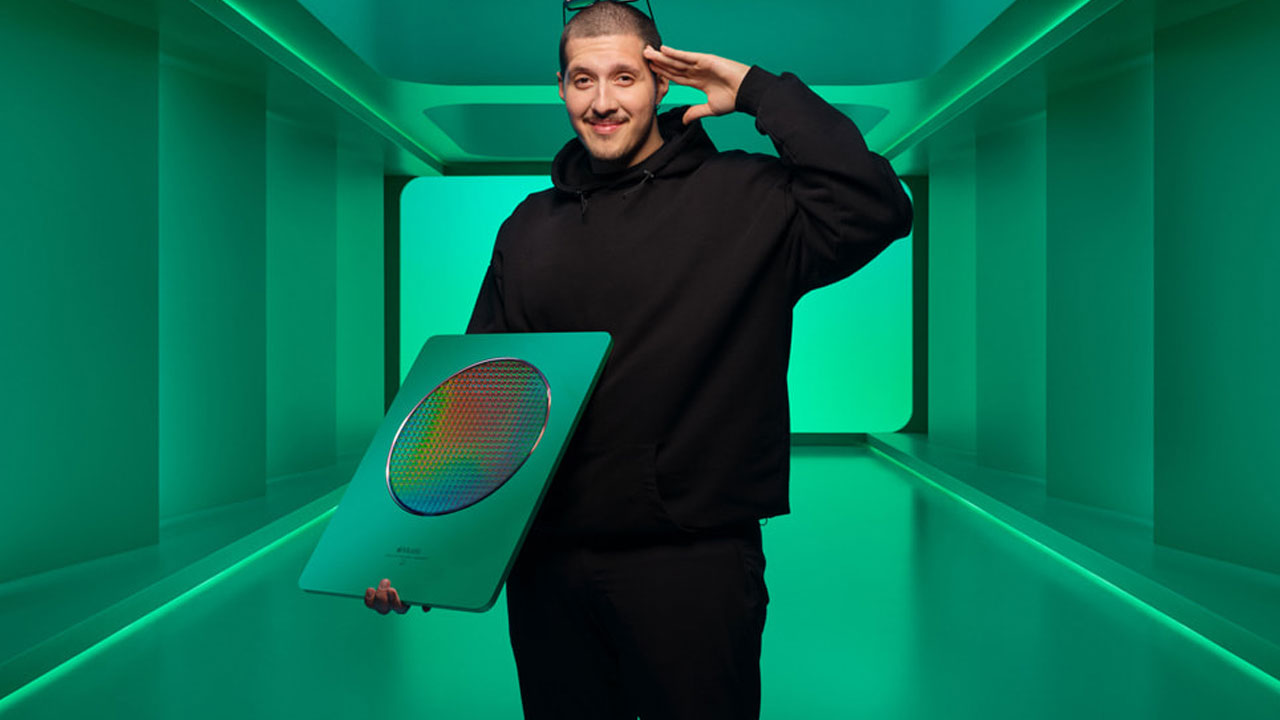 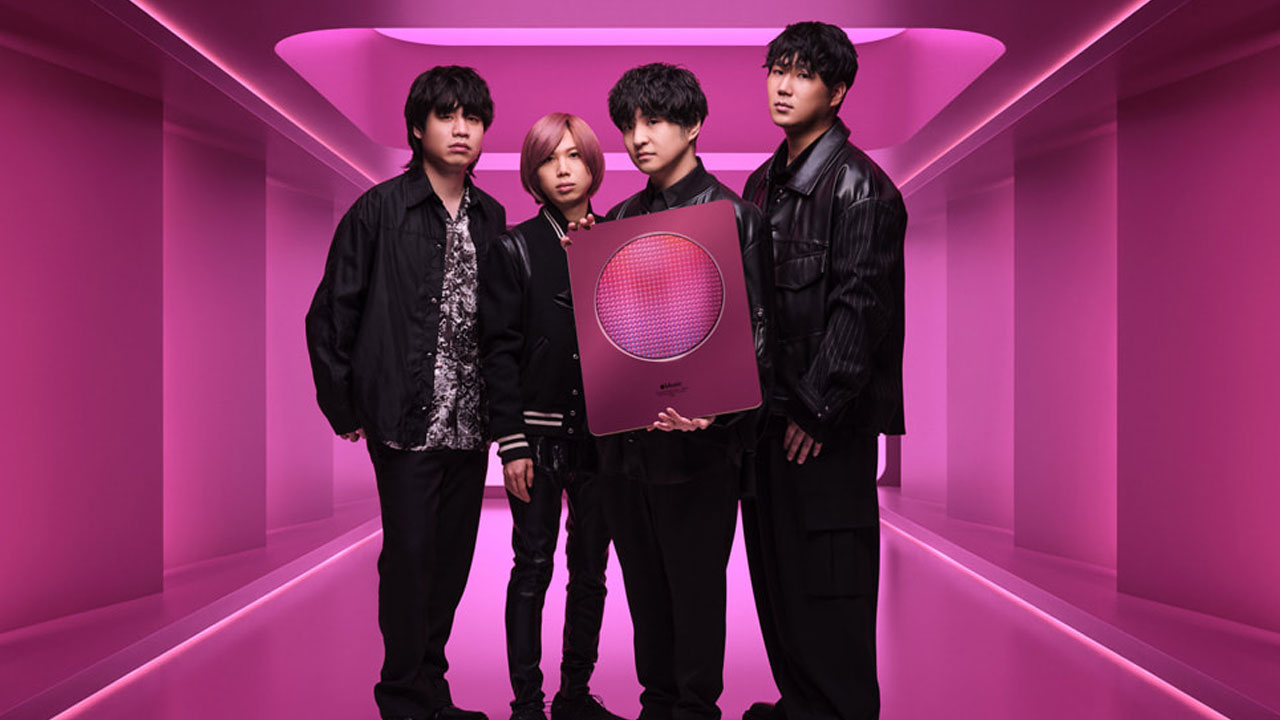 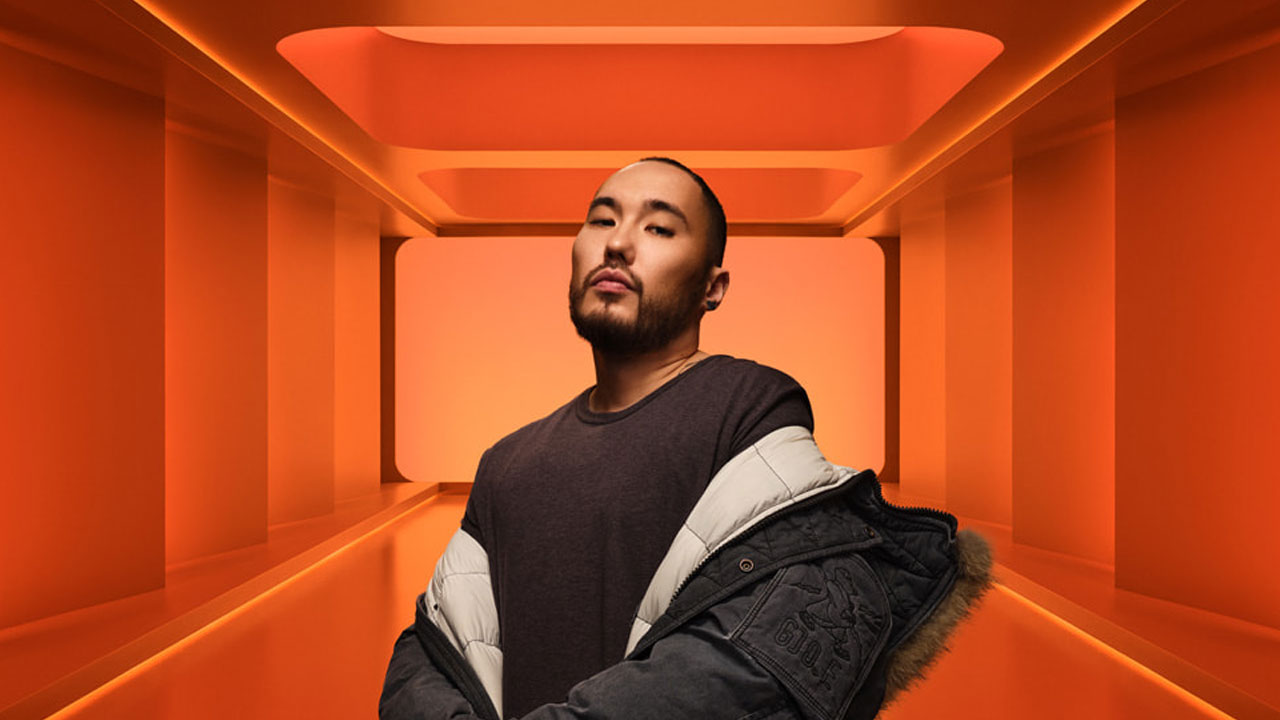