The New York Auto Show, one of the most important fairs of the year, opened its doors to visitors on April 19. In addition to the concept vehicles, the 2020 model cars showcased at the fair stand out cars, let’s take a look together.

Giant brands introducing new vehicles with launches organized during the press days of New York Auto Show continue to face many innovations in order to make a strong entry into 2020. In addition to the new model vehicles with performance and design improvements, the notable manufacturers are also testing limits with the features they offer.

In addition to vehicle introductions, automobile manufacturers sharing their future plans with visitors; not only today’s, tomorrow’s cars but also shares information about us. In addition to sector giants such as Mercedes-Benz, Kia, and Hyundai, let us examine the cars that stand out in the fair where Qiantu, Rivian is not widely used in our country. 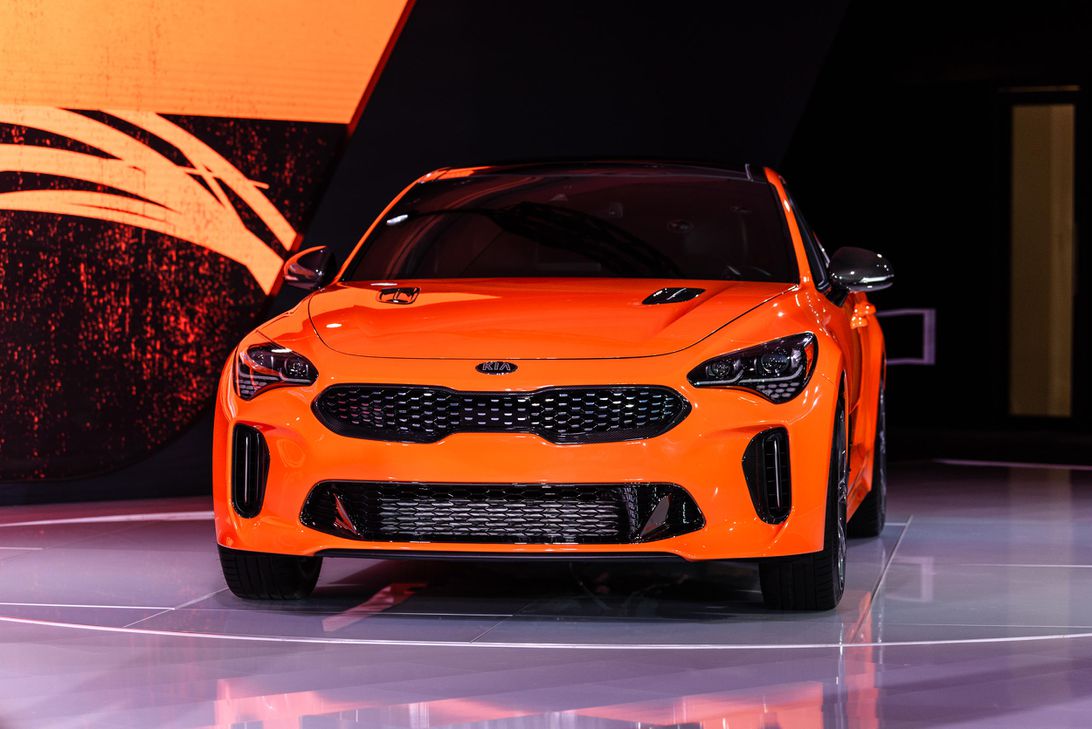 As a special version of Kia Stinger, the 2020 Kia Stinger GTS is one of the most noticeable cars of the New York Auto Show. South Korean car manufacturer Kia has announced that it has a 3.3-liter twin-turbo V6 engine, producing 365 horsepower and 510 Nm of torque. Since it is a special series, only 800 units of 2020 Kia Stinger GTS are expected to be sold abroad for $ 44,000. 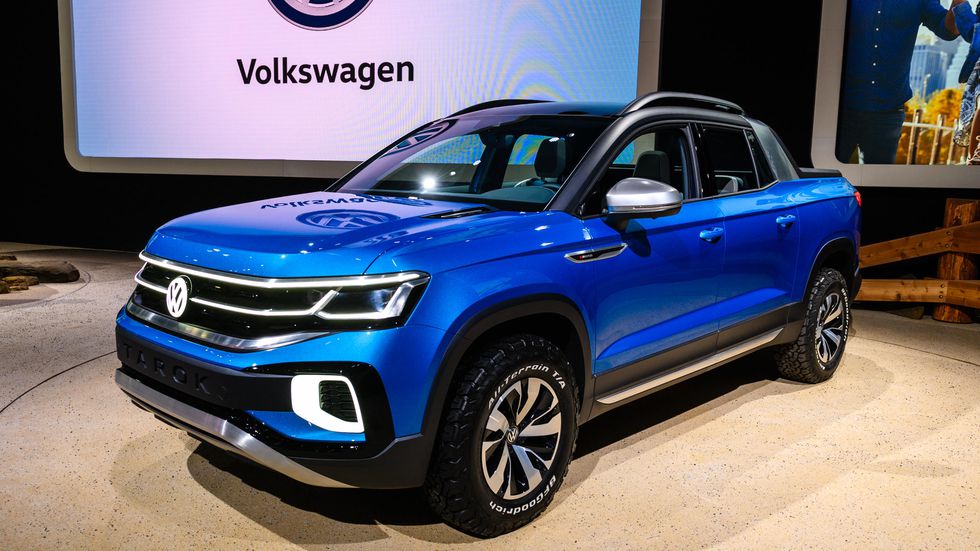 Introduced by Volkswagen at the New York Auto Show in November 2018 at the Sao Paulo International Auto Show, the Tarok Concept was a surprising development, as the German automaker did not plan to sell this vehicle in the US. Tarok Concept, which can reach 147 horsepower with 1.4-liter TSI engine, can be a very popular land vehicle in case of mass production. Let us add that the vehicle carrying the tracks from the Jetta concept is closer to production than the other concept tools of the company. 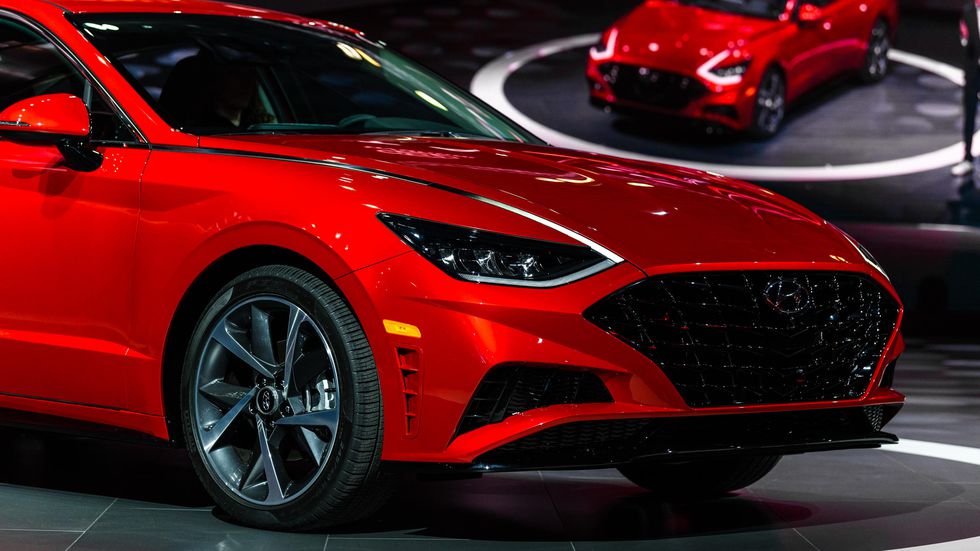 One of the most remarkable vehicles of the fair, the 2020 Hyundai Sonata, which was first introduced at the Geneva Motor Show, has a design that impresses at first glance. South Korean giant car manufacturer Hyundai’s 1.6-liter 4-cylinder engine that the car will be able to produce 183 horsepower and 264 Nm of torque. Towards the end of 2019, the car is expected to be available at a price of $ 23,500, although there is no clear explanation about the sale price of the vehicle. 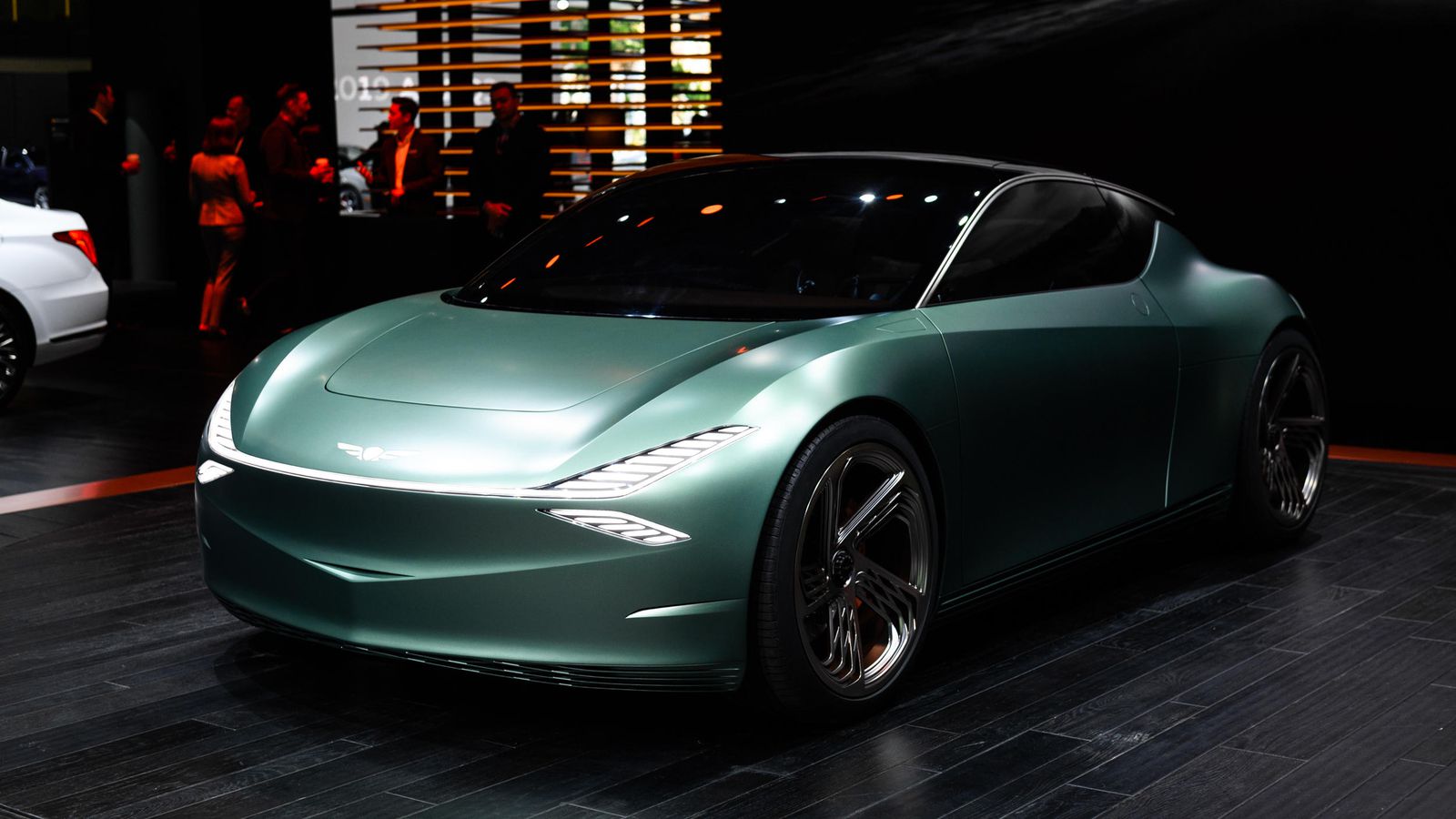 Genesis, which has made a name for itself with the luxury cars produced by Hyundai Motor Company, has already become the most remarkable brand of New York Auto Show. The concept car in the concept called Mint Concept fully powered by the engine with a range of 320 km Genesis, exterior design as well as the interior design is almost fascinated with visitors. The only negative detail about this car is the fact that the vehicle, which is produced for urban use, will not be sold as a concept only and will not be sold. 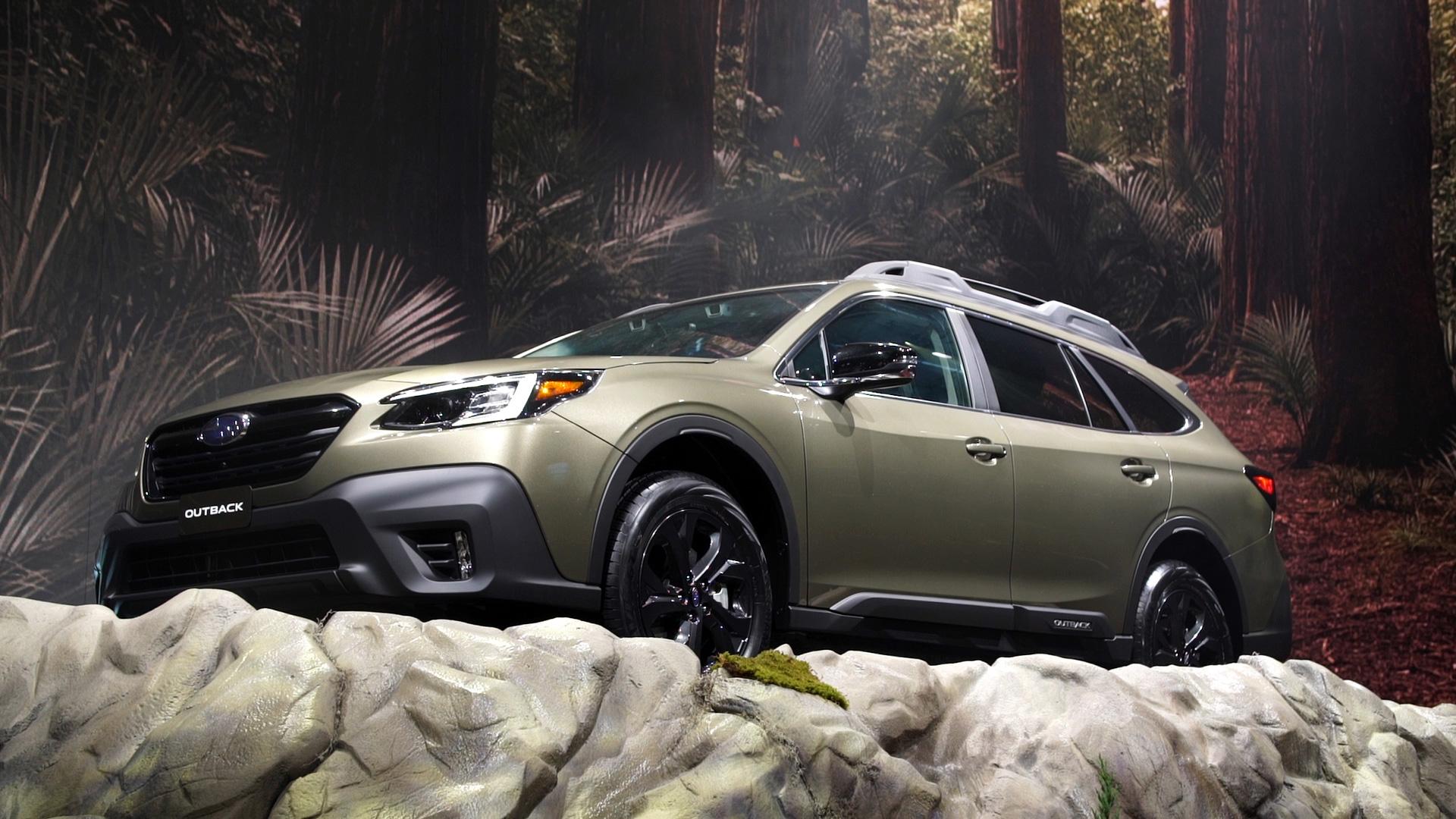 The sixth generation Outback, which Japanese carmaker Subaru confirmed this year, was unveiled in the New York Auto Show last February. Although the 2020 SUV does not deviate much from the design we’re used to seeing in the previous Outback, the small changes in the interior and exterior design make it look different. With its 2.4-liter turbocharged engine, the 2020 Subaru Outback is able to produce 260 horsepower and is expected to be released in late 2019. 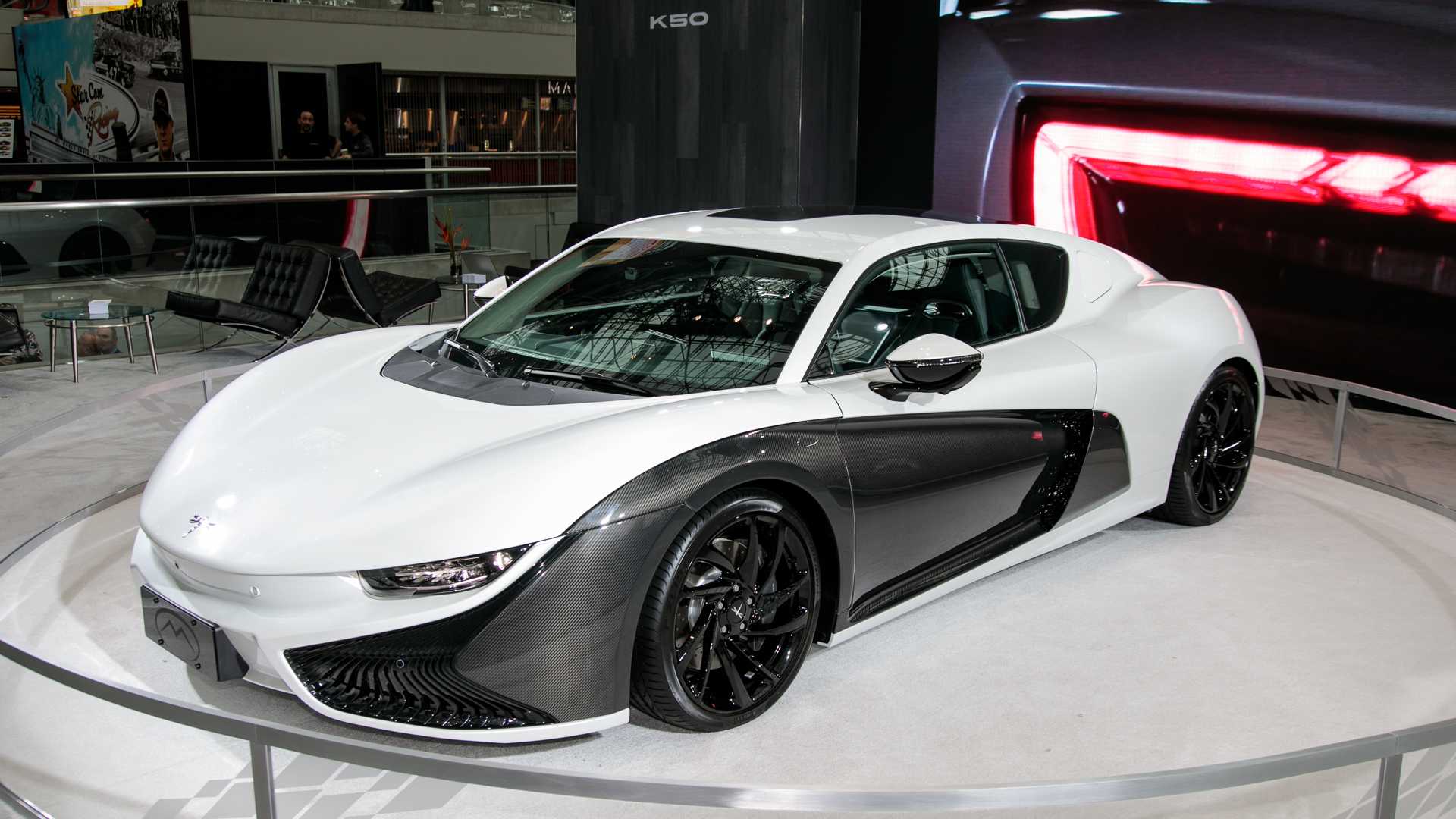 Chinese carmaker Qiantu Motor has become one of the most prominent brands in the New York Auto Show with its electric sports car, the Qiantu K50. With an electric motor capable of producing 380 horsepower, the Qiantu K50 is capable of speeds of up to 200 km / h with a full battery. The vehicle, which will be released in early 2020, is expected to be sold at around $ 110,000. 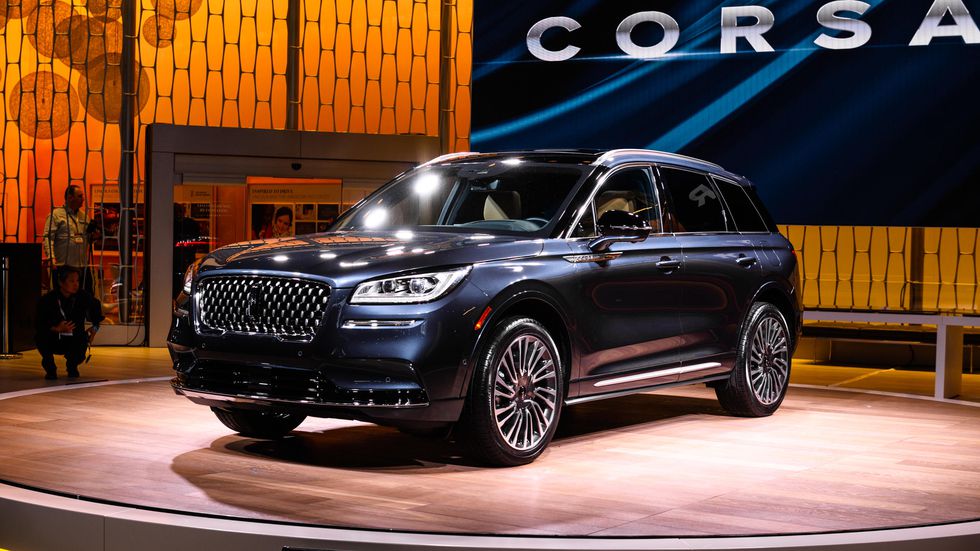 Corsair, one of the new cars in the American automobile manufacturer Lincoln’s restructuring process, was introduced with a magnificent launch at the New York Auto Show. The Corsair, replacing the brand’s MKC, can produce 253 horsepower and 373 Nm of torque with its 2.0-liter 4-cylinder engine. Unlike the vehicles in its segment, featuring an 8.0-inch screen and 12.3-inch digital dashboard, Lincoln Corsair is expected to be available later this year. 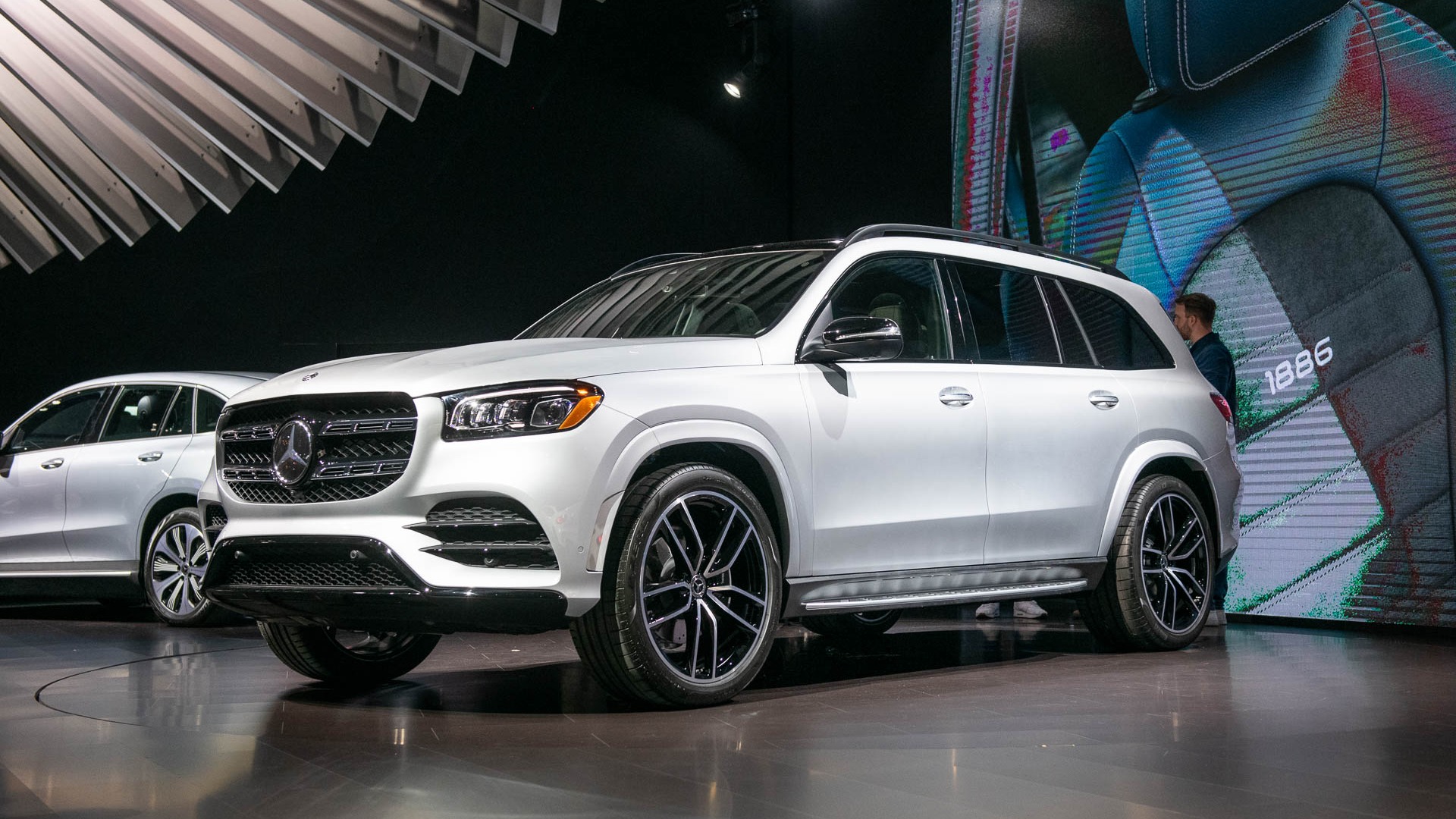 One of the series introduced by Mercedes-Benz for the year 2020, the new Mercedes-Benz GLS was unveiled at the New York Auto Show with two different models.

It is expected that the vehicles, which have not yet been announced, will go on sale in late 2019. 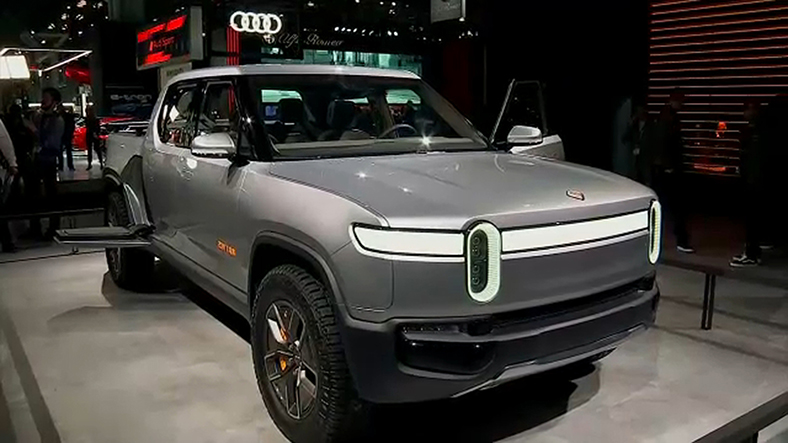 Rivian, the second US manufacturer on our list after Lincoln, introduced the electric SUV vehicle R1T to the visitors at the New York Auto Show in late 2018. With its electric motor and a fully charged battery, R1T offers a range of up to 643 km and is the most interesting model of the company’s so-called T Electric Adventure Vehicles Elektrikli. As for the price of R1T announced in 2020, there is no explanation yet.

Kia HabaNiro, one of the most obvious examples that show that cars are developing in line with the development of technology, creates a sense of feeling from space. 483 km range of electric motor with the vehicle in the level 5 autonomous driving, emotion detection system such as the different features is offered to users. Unfortunately, there is no clear information about whether the concept car, which attracts attention with its interior design as much as its interior design, will be mass-produced. 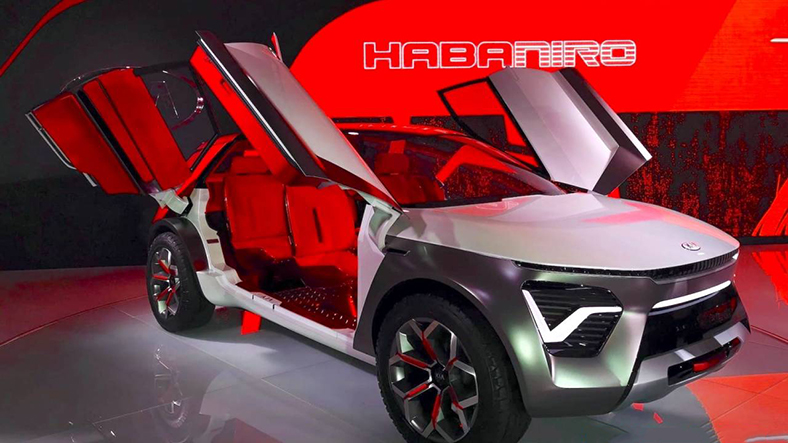 We came to the end of our article that we shared the most prominent cars of the New York Auto Show. You can share your thoughts about the tools on the list with us. We will continue to share our share of the cars in the coming days. Stay on the track to avoid …