Humanity has come a long way in this regard since the journey to explore space with rocketollarserle and spacecraft began. The German V-2 rocket, the first rocket to reach space

Since its launch in 1944 , humanity has set foot on the Moon, embarked on manned missions aboard the International Space Station, sent spacecraft to study many planets in the Solar System, landed spacecraft on the Martian surface, developed relaunched rocketollarser, and even spacecraft. started tourism.

In this space adventure that has been going on for almost 80 years, humans were not the only species to go into space. Many launches space travelers were animals. Although some of them returned, some of them did not end well, some of the animals included in the space adventure that humanity started as a kind of race lost their lives during the journey. Let’s take a look at 20 animals that went into space and their stories. 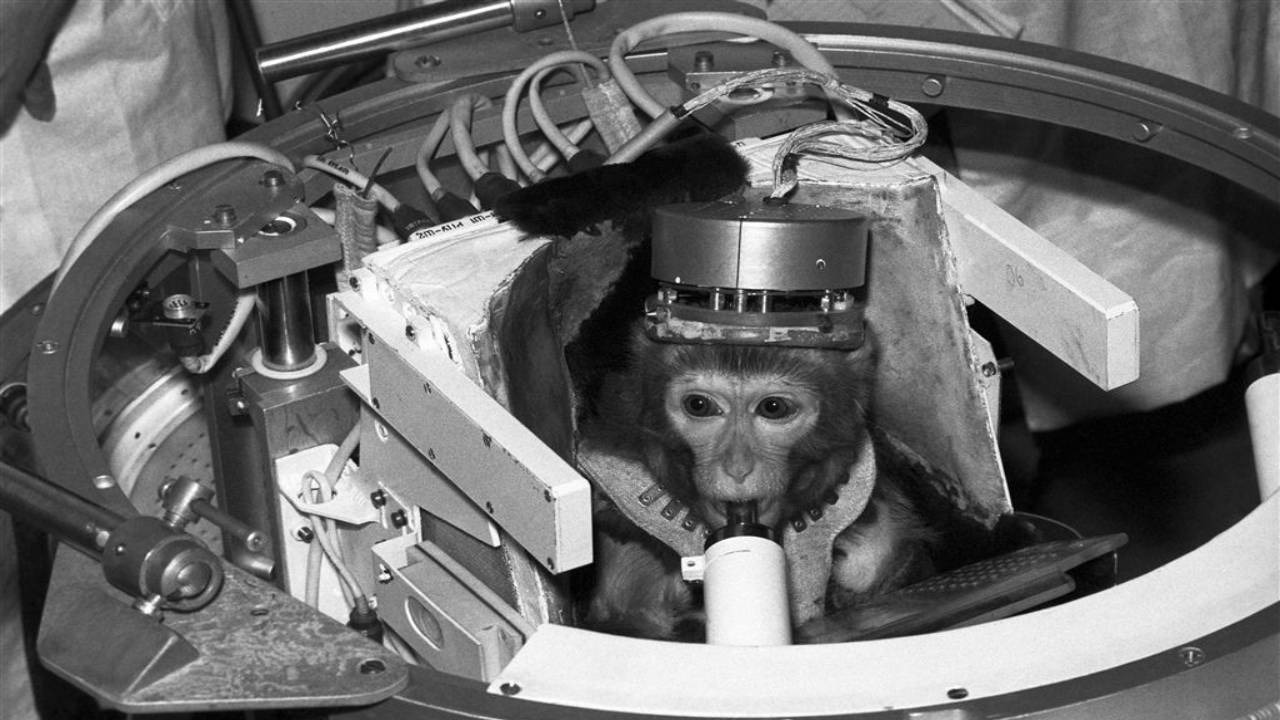 As you can imagine, America is at the forefront of the countries that started experimenting with animals to gain momentum in the space race. The first launch in this direction was carried out in 1948 with the V2 rocket. Aiming to send Albert I into space this launch was not successful. Albert II was launched into space with another launch in 1949, again with the V2 rocket. Rising to an altitude of about 133 km on the ground, Albert II became the first primate in space. able to survive the journey Albert II died from the impact of the collision while returning to earth due to a parachute malfunction.

The first dogs to make suborbital spaceflight: Tsygan and Dezik (1951) 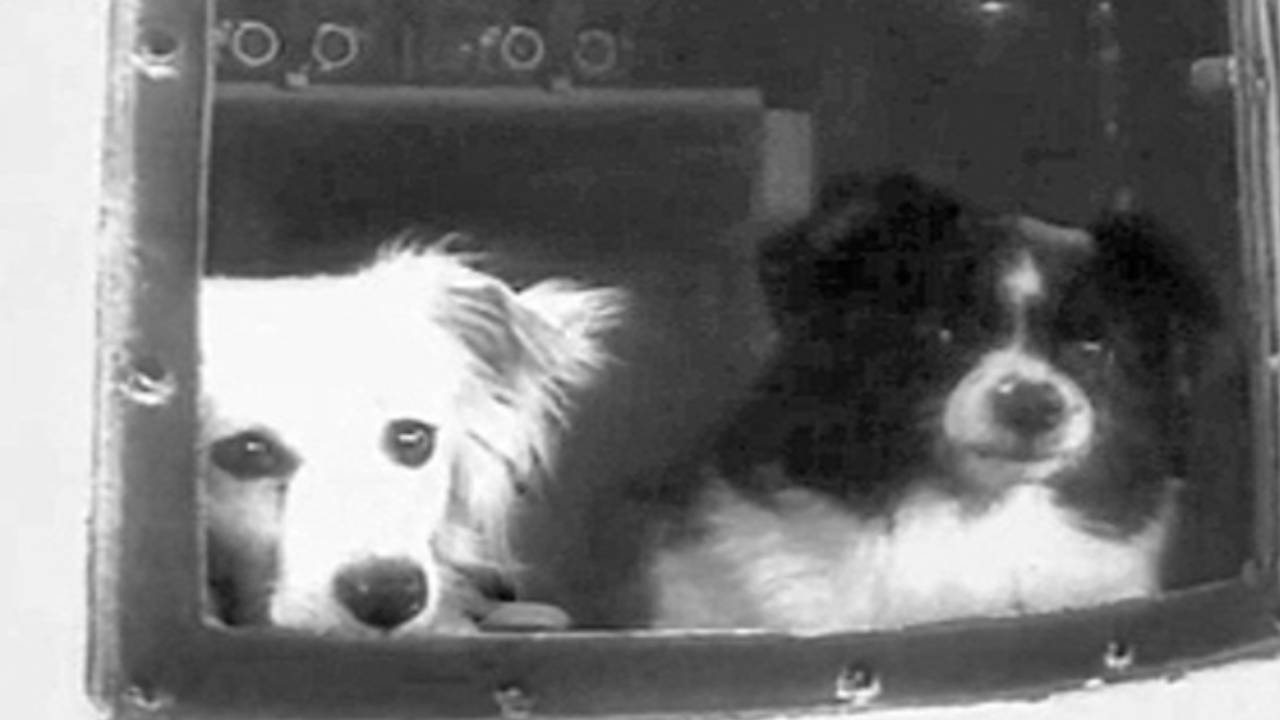 On August 15, 1951, Tsygan and Dezik had the chance to become the first dogs to make suborbital spaceflight during the Soviet R-1 series rocket launches. Both dogs returned to earth unharmed and Tsygan are owned by Soviet physicist Anatoli Blagonravov. Dezik, on the other hand, died during another space flight, to which he was sent shortly after, along with another dog named Lisa.

Another monkey duo; Patricia and Mike (1952) 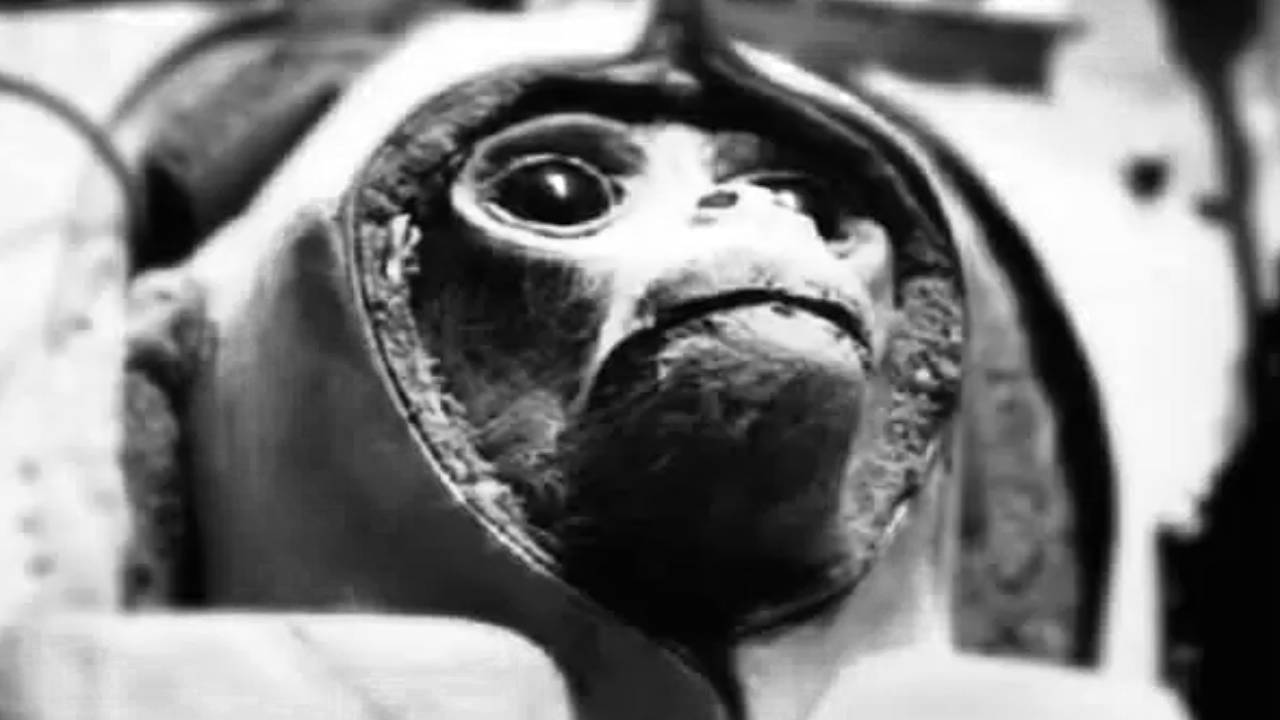 Patricia and Mike, two Filipino monkeys, were launched on May 22, 1952. Two monkeys climbing 58 km high, they were the first primadollarsars to reach such a high altitude. Both monkeys survived the launch and returned to Earth. Patricia died naturally about 2 years after the flight. Mike died in 1967 at the National Zoological Park in Washington DC. 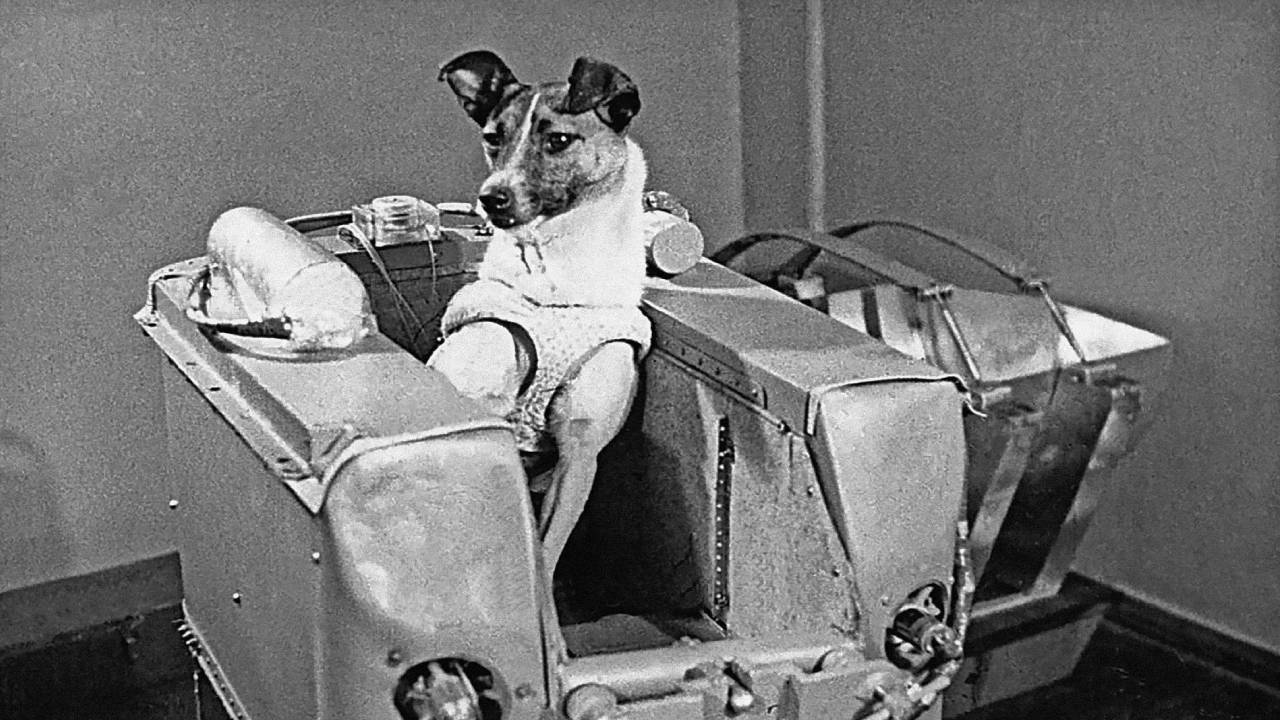 Laika, one of the first animals sent into space, was a stray dog ​​living on the streets of Moscow. Laika, launched from the Soviet Union on November 3, 1957 by the Sputnik 2 spacecraft, unfortunately died in a short time due to overheating.This harrowing voyage provided much information for the successful space voyage of Yuri Gagarin, the first man in space. 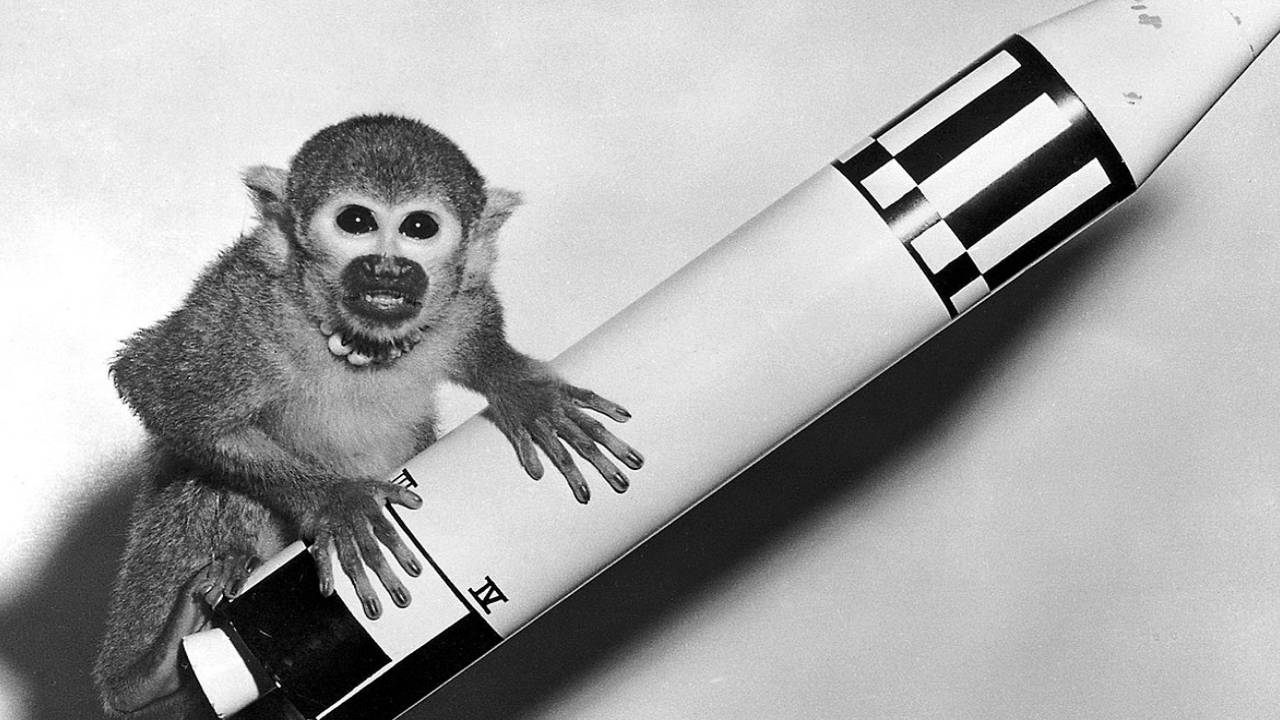 Able and Miss Baker were the first monkeys to be sent into space to survive. Jupiter IRBM AM-18 launched on May 28, 1959

Two monkeys, launched with a ballistic missile named developed for the US army, managed to return to the world alive. However, Able died from the effects of anesthesia in an operation after the launch. Miss Baker died of kidney failure at the age of 27. 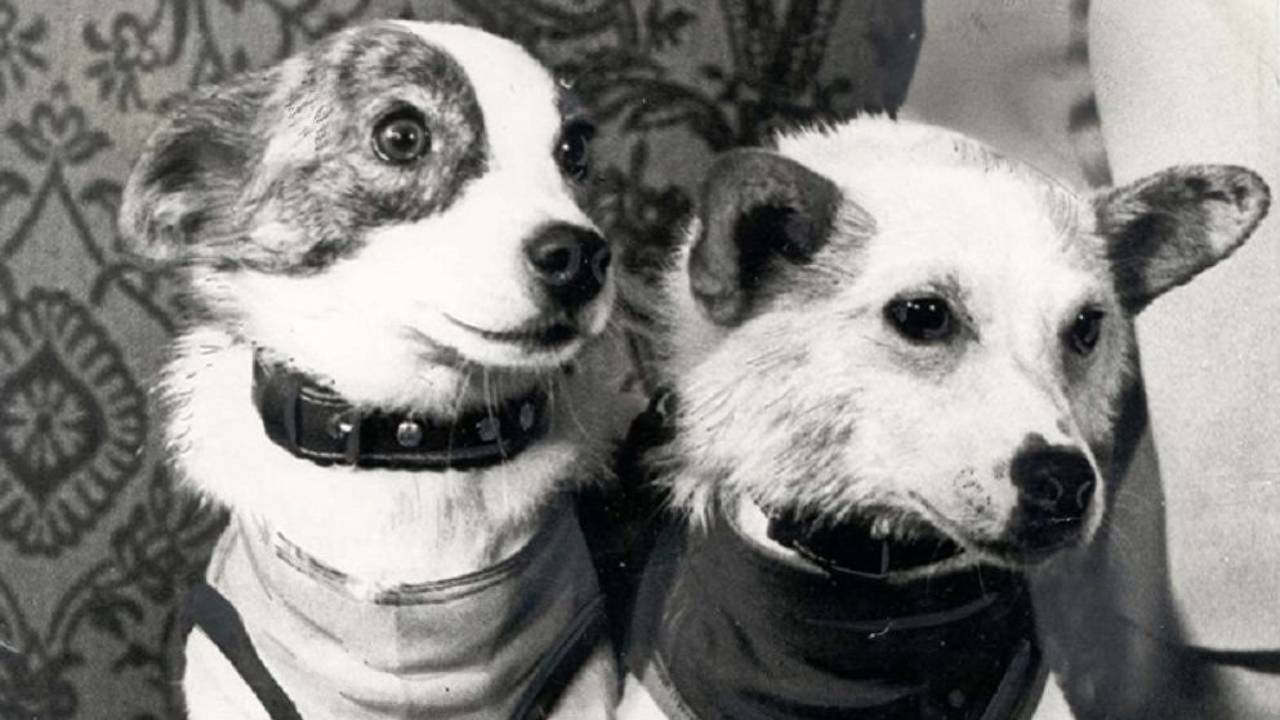 Belka and Strelka were launched into orbit with the Sputnik 5 mission launched by Sovyedollarser on August 19, 1960. Also in flight there was a rabbit, 40 mice and a few flies and plants. Both dogs managed to survive. Then Strelka gave birth to a pup named Pushinka, which was gifted to First Lady Jacqueline Kennedy by Soviet Chief Nikita Khrushchev. Pushinka lived in the White House and had four puppies. Both Belka and Strelka were preserved after their deaths and continue to be exhibited at the Kozmonodollarsar Memorial Museum in Moscow. 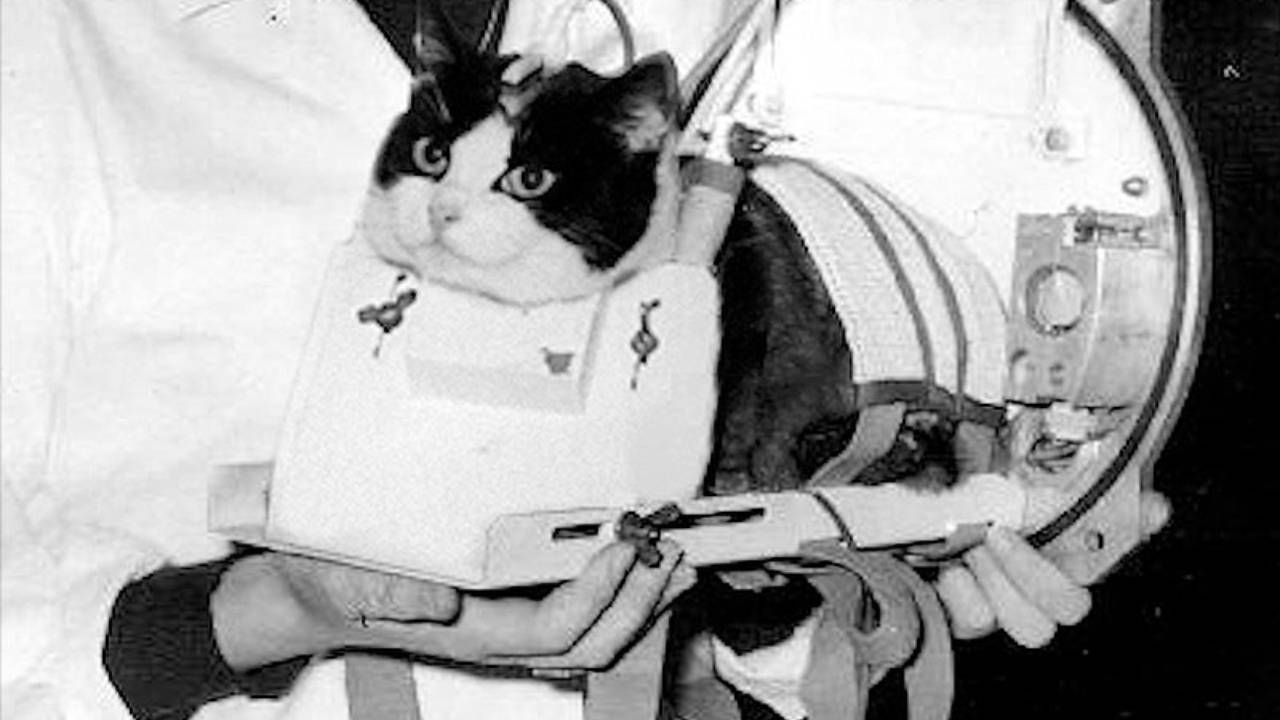 Felicette was launched into space on October 18, 1963, aboard the #47 Veronique AGI sounding rocket. Felicette, who has the title of being the first cat to go into space, returned to earth by parachute. Followed by a series of neurological activities along the way, Felicette became the only cat to go into space and successfully return. 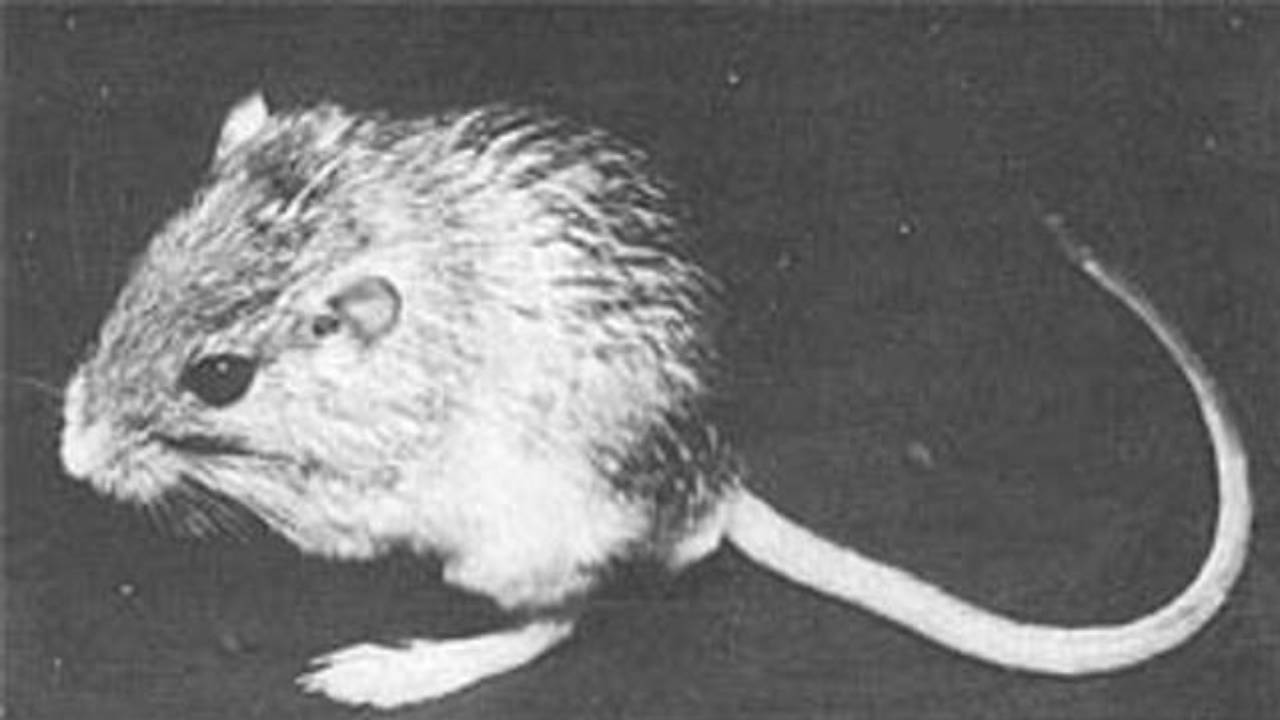 On the manned Moon mission Apollo 17 on December 7, 1972, Eugene Cernan, Ronald Evans, and Dr. Fe, Fi, Fo, Fum, and Phooey, the 5 mice accompanying Harrison Schmitt, They traveled to the moon and circled exactly 75 times. One of the five mice died, while the others returned to Earth.

Spiders were also in space: Arabella and Anita (1973) 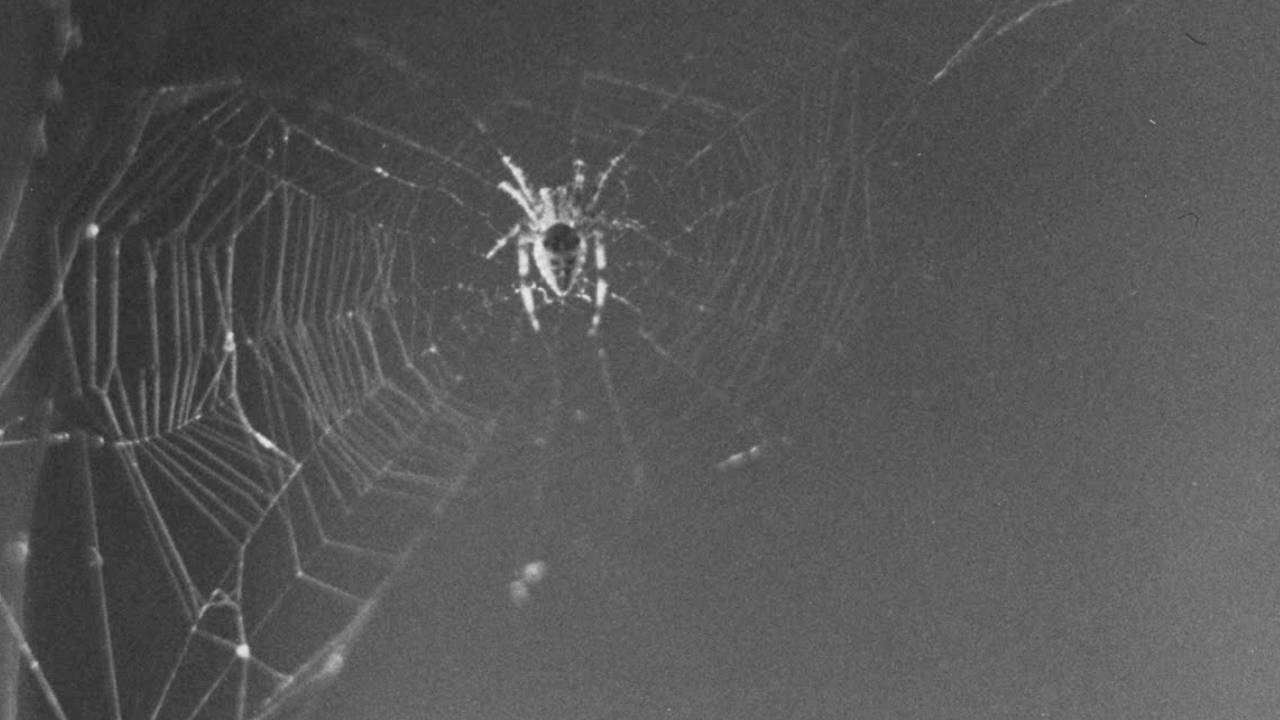 Two spiders, Arabella and Anita, on July 28, 1973, during one of the Apollo flights. Launched with Skylab 3. Spiders that could spin webs stayed in space for a while, and when they returned on September 25, they were found dead due to lack of moisture.

The first creature to conceive in space: Nadezhda (2007) 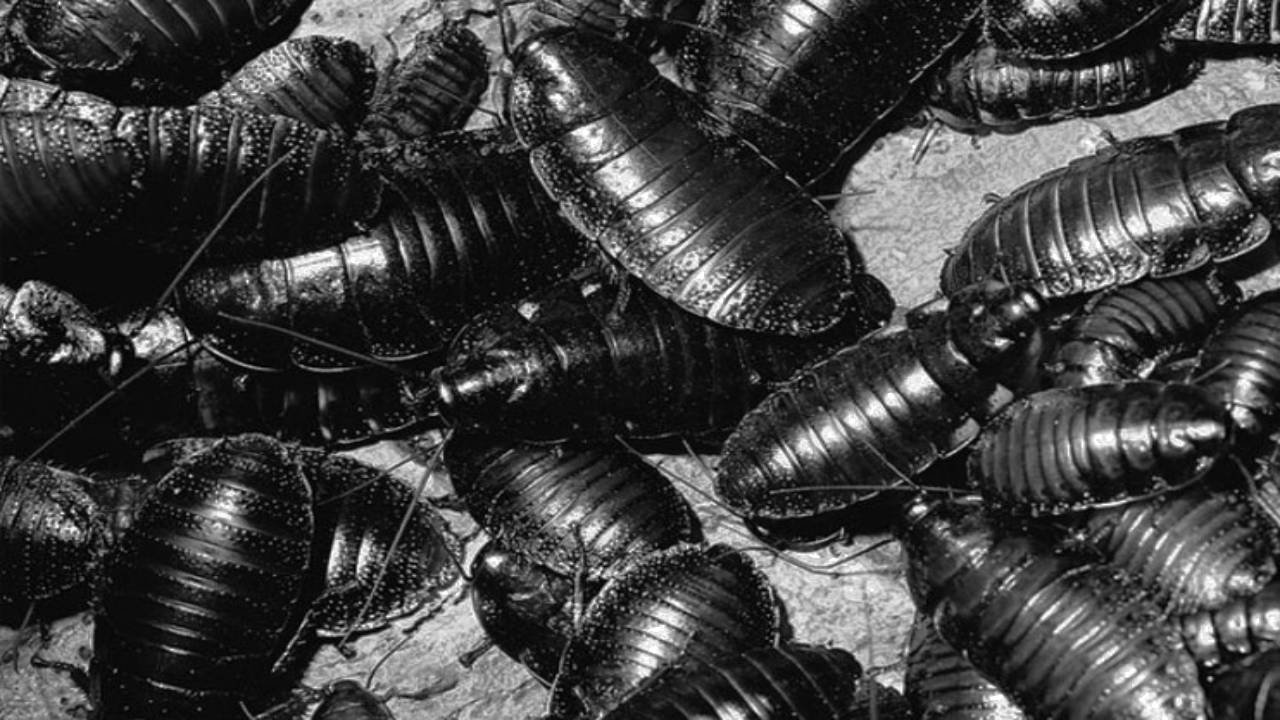 Among the creatures that have traveled to space, one of the most interesting stories is the cockroach Nadezhda. Set out with many insects in 2007 and Part of the Russian Foton M3 space mission

Nadezhda, who spent twelve days in orbit as , became pregnant in space and then fully orbited on Earth. 33 puppies brought it to life.