You are either a fan of the Supernatural series that started in 2005 and did not make a very satisfying final in 2020, or you have watched at least a few seasons. Because when we think about the years he published world famous there was very little construction. Supernatural sounded because the subjects he dealt with were supernatural as his name.

We will also briefly talk about the Supernatural story, but the subject of this article is not the series, but the character of the series. Chevrolet branded 1967 Impala model. What we see in every episode of the series without exception 1967 Impala was not just a tool used by the main characters, it was also a main character. Let’s take a closer look at the story of Supernatural, the features of this legendary model and, if you wish, the second hand prices in our country.

The car symbolizing the American dream in the supernatural story: 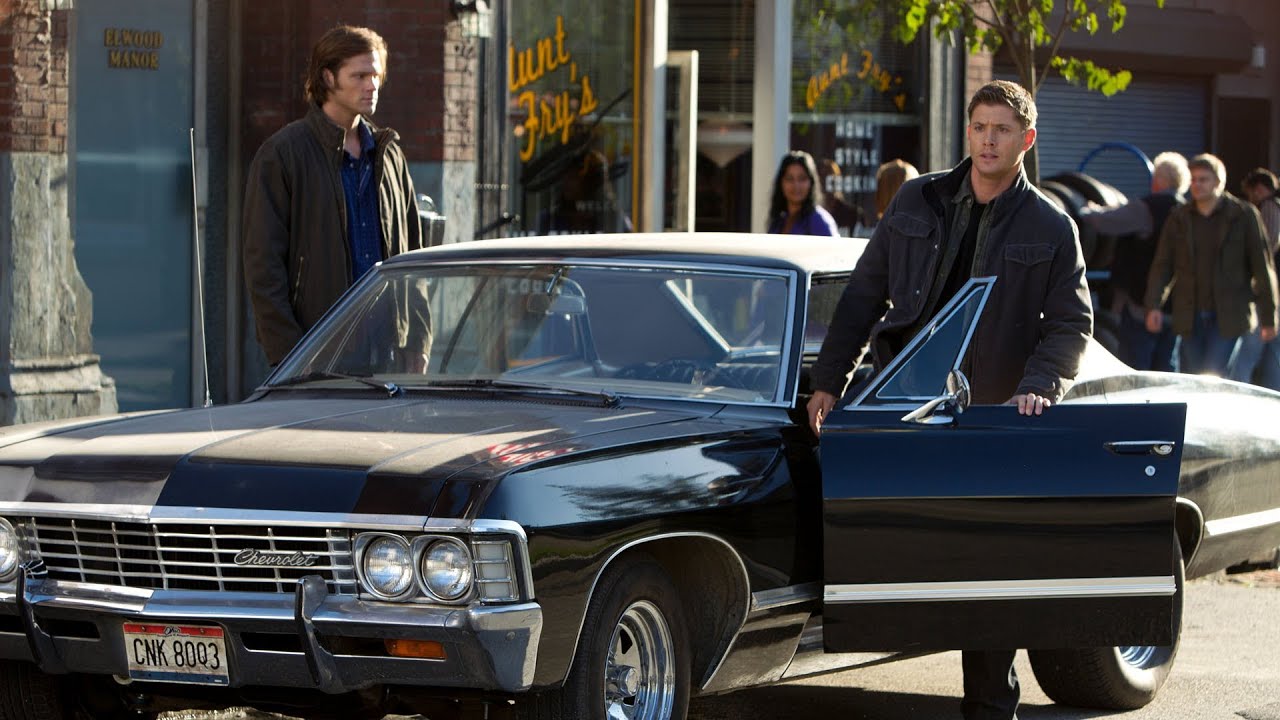 All the creatures that we see in children’s fairy tales, and that we say no longer do this much, live here with us. It protecting us against creatures are the brothers Sam and Dean Winchester, who successfully hunt creatures they inherited from their fathers. The brothers, who fought only supernatural creatures in the early days, also do things that are hard to imagine, such as preventing the apocalypse in the later seasons of the series.

The show is actually a classic American story. Both characters and events smells like America here and there. Placing supernatural elements in such a classic story is the success of the series. We said that the main characters in the series are Sam and Dean Winchester brothers. But we have one more main character, which is Chevrolet brand 1967 Impala.

How the 1967 Impala Supernatural became an icon: 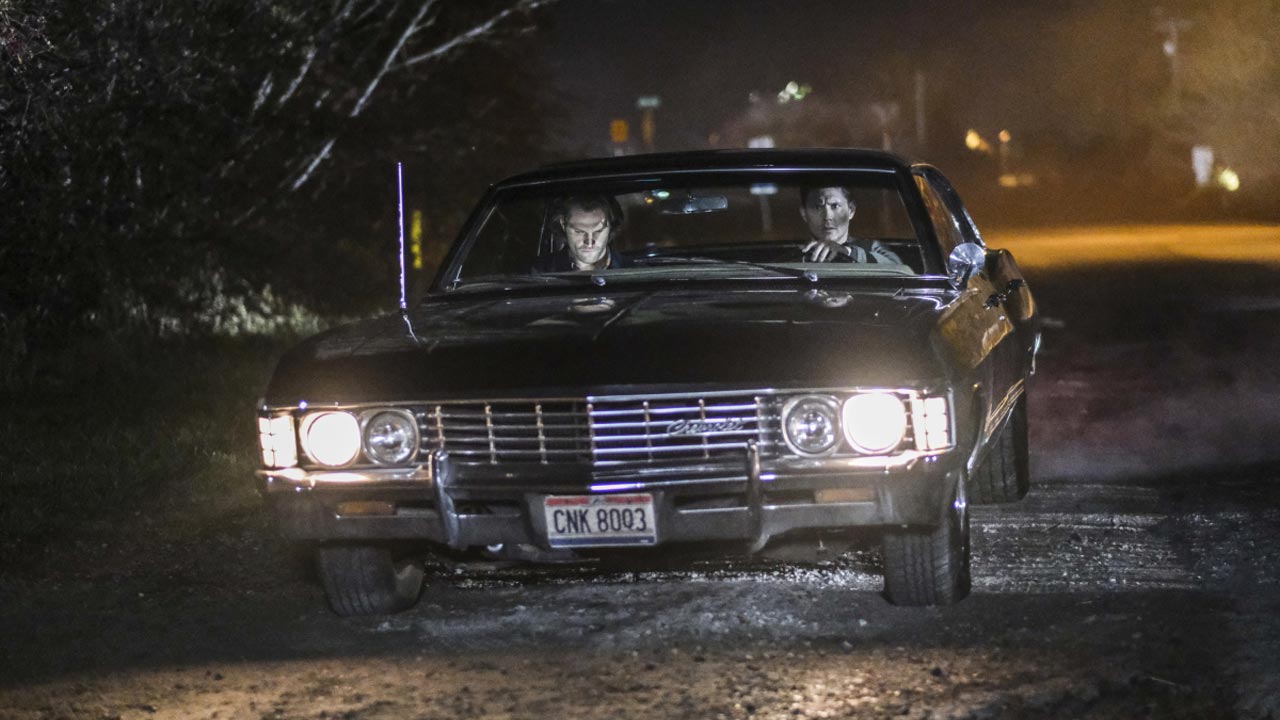 The Sam and Dean Winchester brothers have cool guns, a hunting suit series, and a 1967 Impala model car. The car is just like their profession inherited from their father. But this car doesn’t just take them off the ground. Throughout the series, we see that the 1967 Impala is the third of the Winchester brothers.

Apart from the last few seasons, Sam and Dean Winchester brothers lead a nomadic life throughout the series. Wherever a creature made a scene, they adore their 1967 Impala model cars and they go there. Although these brothers who do not have a home often stay at the hotel, sometimes they are inherited by their father. their car becomes their home and they sleep there.

In fact, this car has a sense of home for both brothers and TV audiences. Because the house is sacred to all. House; It is a special place where you are family, safe, happy and peaceful. Sam and Dean Winchester brothers also look at this car and see a house and feel all these things.

1967 Impala is always in the middle of the action in the series: 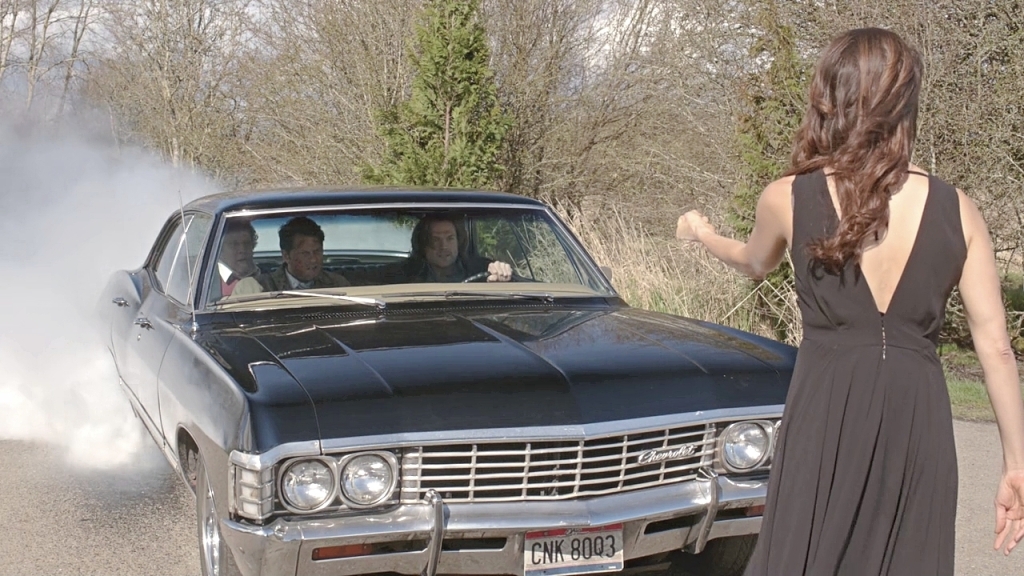 We call it one of the main characters for the 1967 Impala not only because it feels home to the Sam and Dean Winchester brothers and the audience, but also because this car is always in the middle of the action. Brothers who have escaped from the creatures have hope for survival, join the fight with weapons hidden in their trunk, and even like femme fatale characters in cult movies. Dean calls this car ‘Baby’.

The creatures filled in the ashtray, the imaginary plunges crammed into the ventilation, demons that can’t get into the car and more, making the 1967 Impala model one of the main characters. So much so that there is even an episode of the series where we watch all the events through the eyes of the car. The episode where Dean Winchester gets stuck in the car is one of the most entertaining moments in the series. 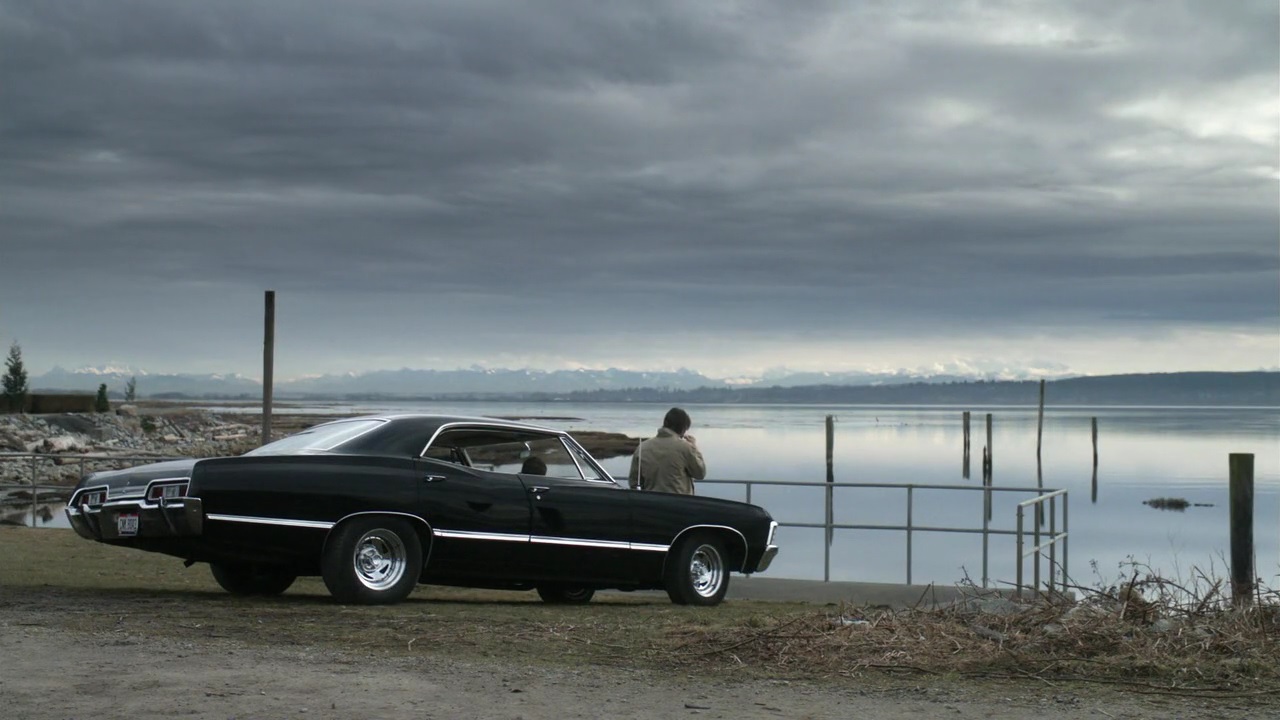 Most fans will be upset in this episode. Because actually used in the series There is not a single 1967 Impala. In fact, only two of all those cars used are running. Others consist of different vehicles that look very similar to this model. There’s even a vehicle that doesn’t have a roof and a door that is used for some scenes.

A total of 6 different Impala models were used in the series. Some of these were painted black because their original color was different. Stay tight; according to a fan theory In some parts, the sound of the car is similar to the 1965 Impala model. If this theory is correct, not every car we see in the series is a 1967 Impala. However, this will not change the fact that this tool has become an icon.

Features of the 1967 Impala used in the series:

The characteristics of the 1967 Impala model, whose full name is the 1967 Chevrolet Impala SS 427, which is also known as the Impala 67 among the people, is generally like this. When we look at the features of the same period and became a classic today We see that it has similar features with American cars. Of course, let us remind you again that it is not only the technical features that make this car an icon.

If you want to buy the 1967 Impala from America’s, the prices are at the following level: 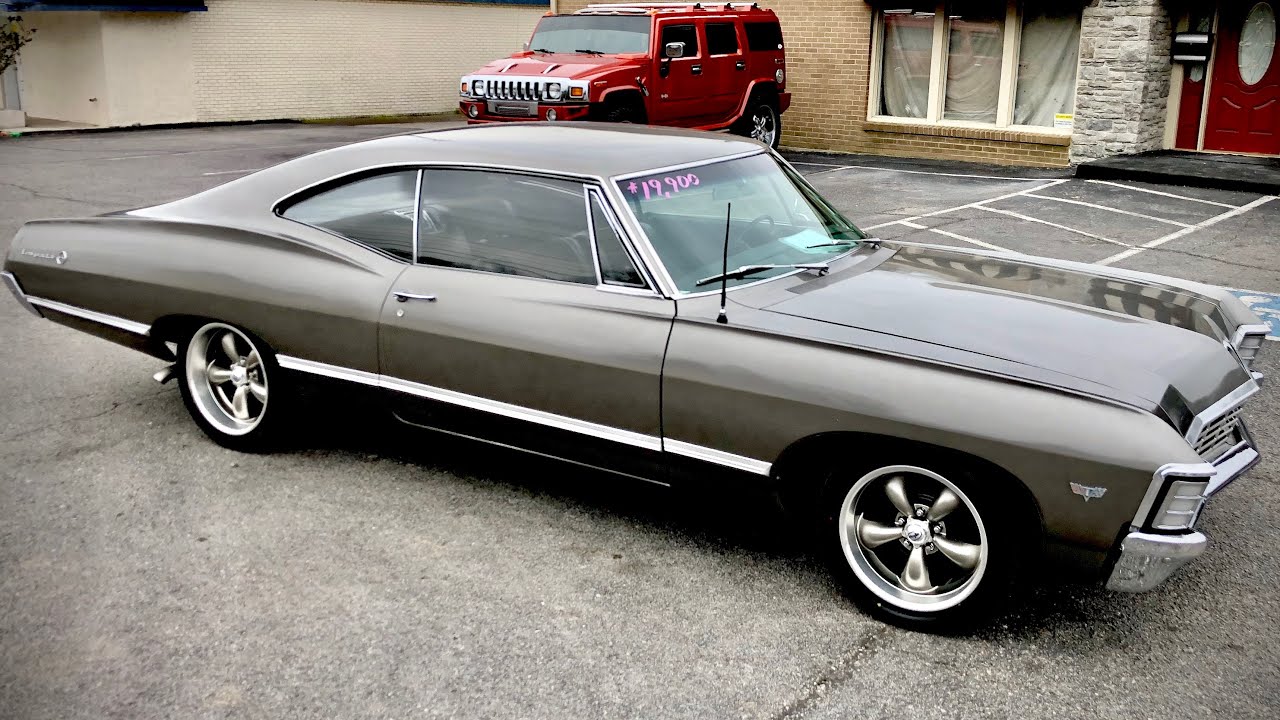 It is known that Chevrolet and Impala collectors have 1967 Impala in many different conditions. However, when we look at used car sales sites, we see that there are only a few 1967 Impala. The price of these cars is also yellow. 350 to 600 thousand Dollars.

If we consider , even if you buy a 1967 Impala in our country, the cost of using it will be quite high. However, it is possible to rent this model by evaluating the advantages. By renting a 1967 Impala, you can feel like one of the brothers Sam and Dean Winchester for at least a few days.

We saw in Supernatural, one of the cult fantasy series, and became an icon with this series. Chevrolet brand 1967 Impala

We explained the story of the model in the series, its features and the second hand market in our country. Thanks to the series, you can share different car models that have turned into icons in the comments.