Classic cars hiding in closed barns on YouTube have become quite popular lately. It was first seen in Texas, USA. perhaps the best among these barns, originated from London.

Freddie Aktins, who owns a YouTube channel called TheTFJJ, shared images of a barn with classic cars, all of which are special. This barn in London, 175 different classic cars that will look like James Bond movies hosted.

There are iconic models in the collection.

Aktins shared the video, which includes cars that require a great fortune, although they look extremely neglected, with the following explanation; “I’m in a very special barn right now. I’ve never seen anything like this before in my life. This place houses the collections of many brands such as Mercedes, Porsche, Volkswagen and BMW. All of them are in the barn and will be auctioned later. “

One of the most notable models shown in the video are the Mercedes R107 SL 280, the two-door convertible produced only between 1971 and 1989, and the Morris Minor, which once became one of Britain’s emblematic cars. According to YouTuber Aktins, although the cars are a bit neglected, they are all in working order. This collection, which includes classic versions of models such as Land Rovers, Range Rovers and Defenders, will soon be on sale through London Barn Finds.

Some of the cars in the barn: 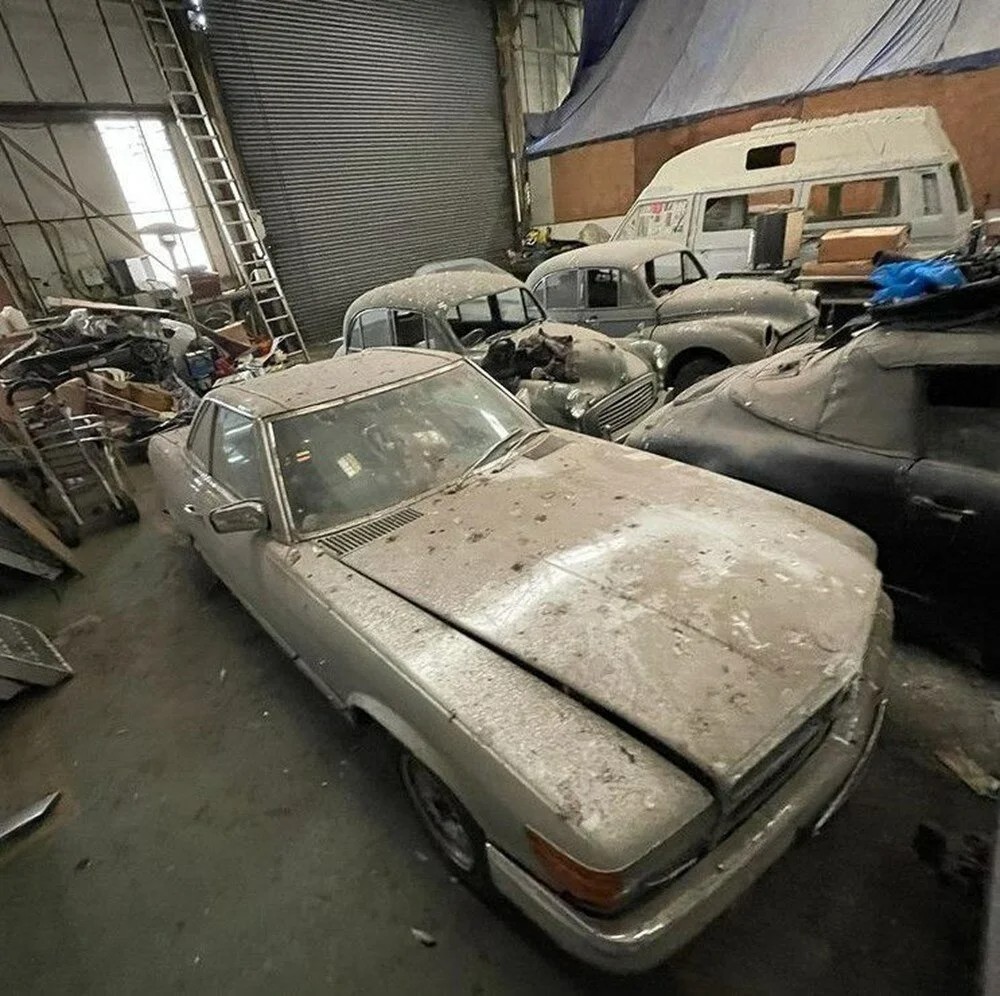 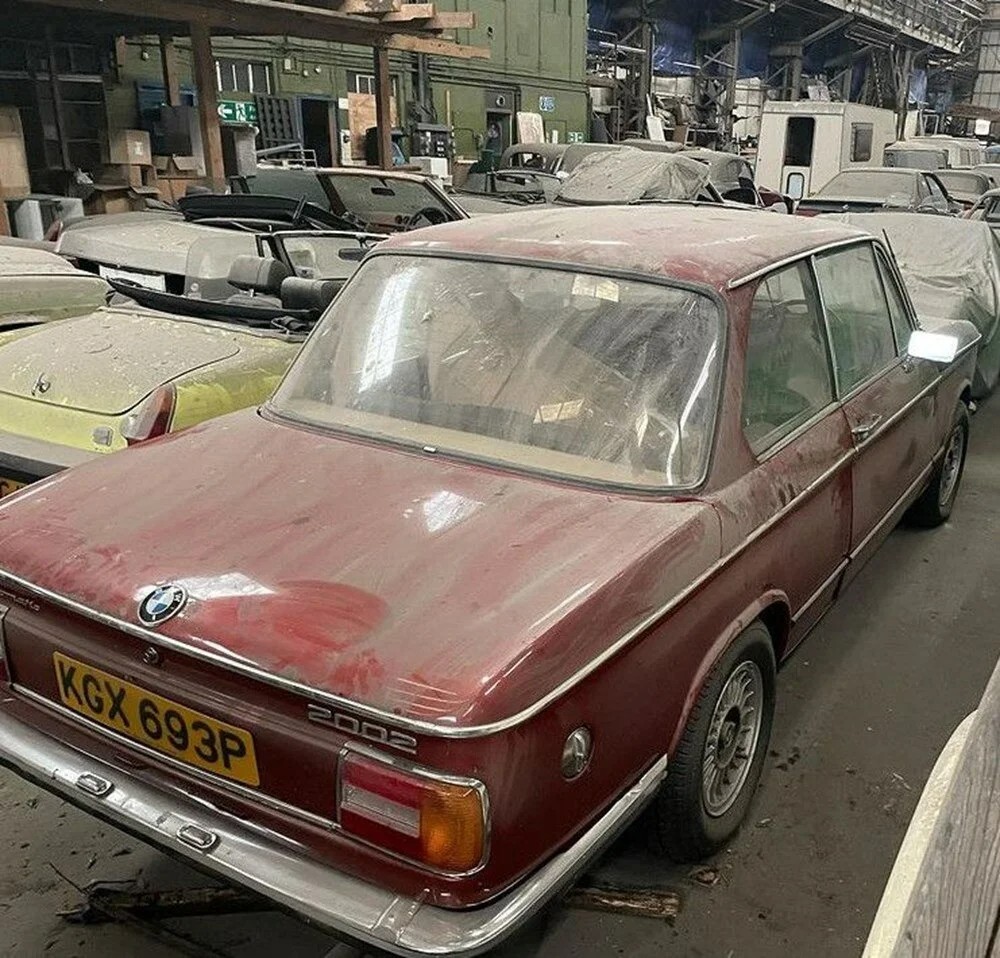 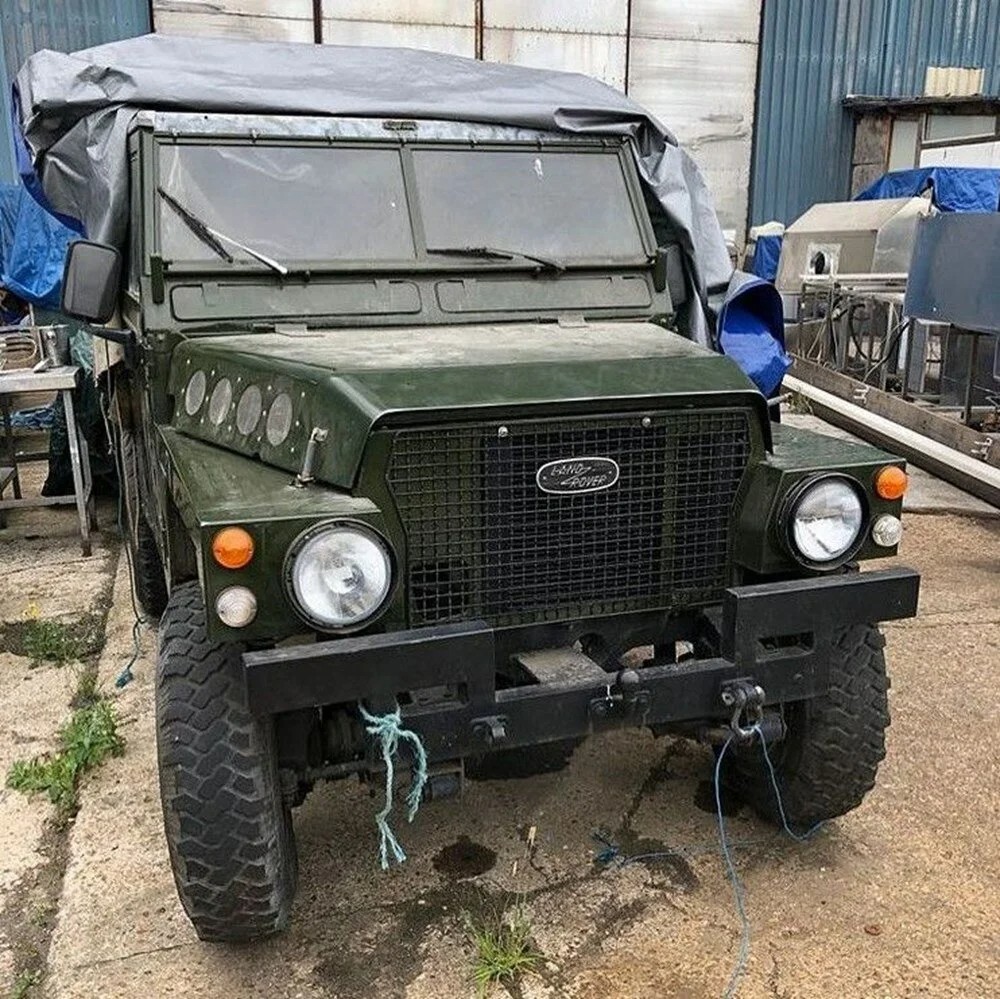 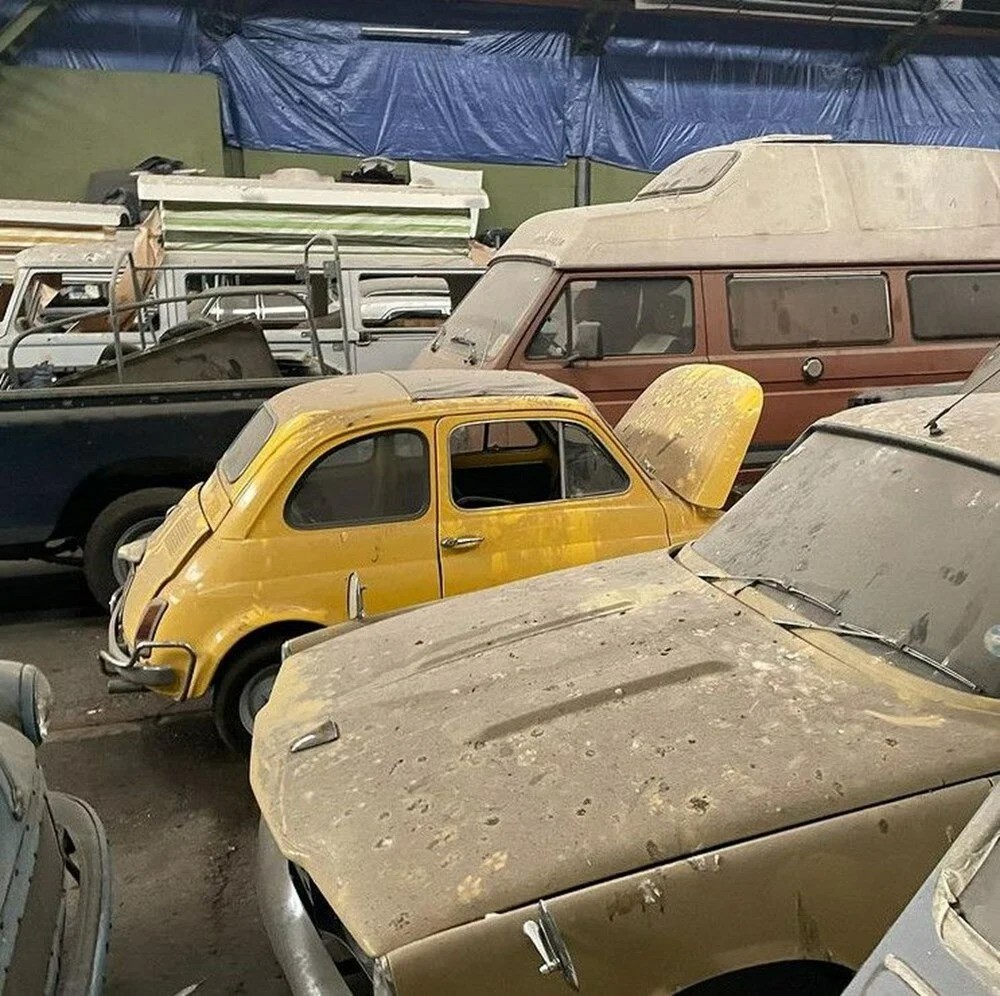 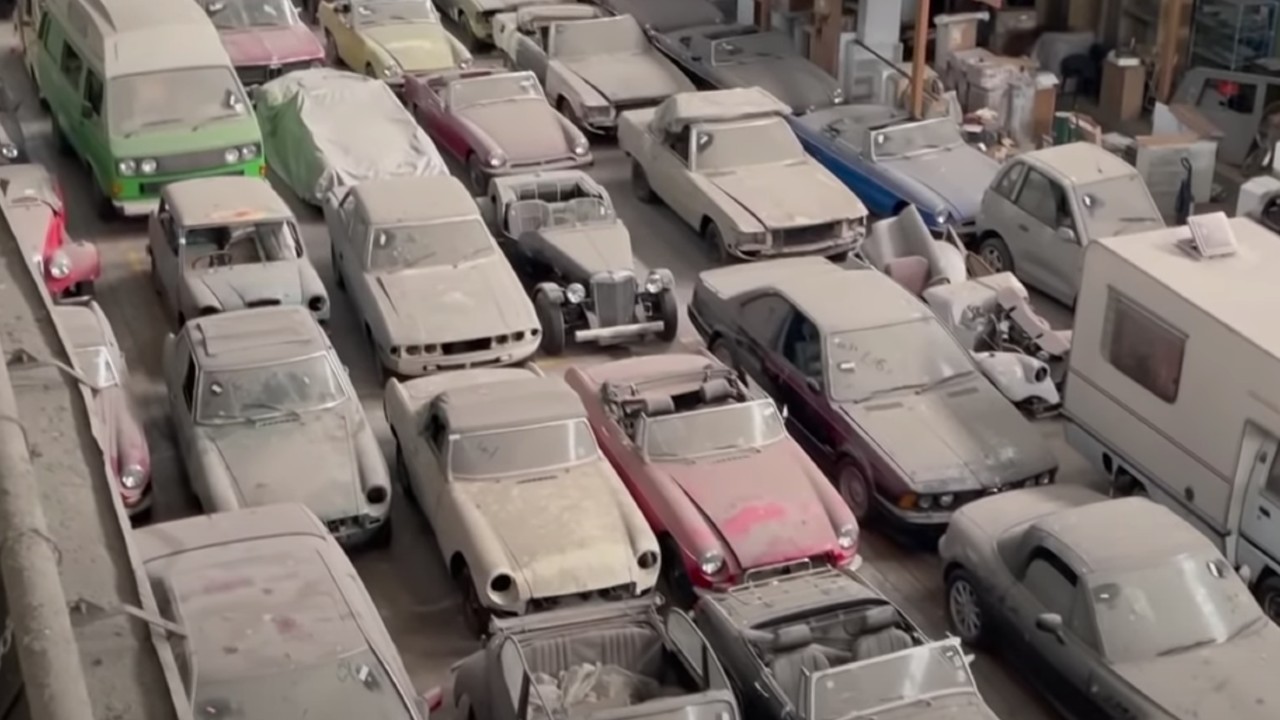