Akkemik, who examined tree species in different areas in the last 160 million years of America, that these tree fossils are extremely special formations., stating that the fossils show that 160 million years ago, the region known today as Erzurum may have been on the sea coast. 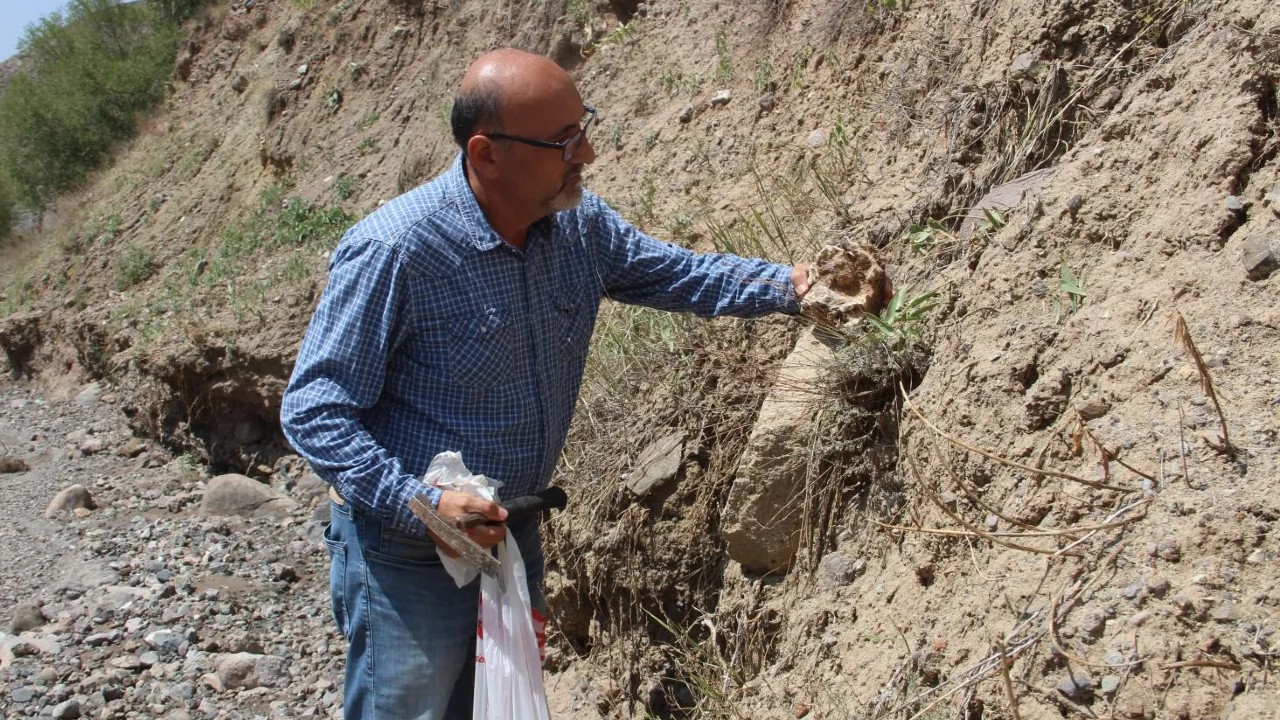 It is thought that 160 million years ago, the region we now know as America was completely covered with water. However, this discovery made by Akkemik and American, America’s that not only water, but also parts of land is showing. Stating that the 160-million-year-old tree fossils they found grew in hot springs and volcanic regions, Akkemik used the following statements on the subject; “These are very special formations. It is not possible to see them everywhere. They occur in regions with hot springs or in volcanic areas. Necessary conditions must be met for the petrification process to occur.

The location of America is estimated to have been covered by sea 160 million years ago. There was no land then. But these trees show that it can be said to be a piece of land or that Erzurum is a seaside place. “

The reason behind keeping the fossils in their first day appearance: 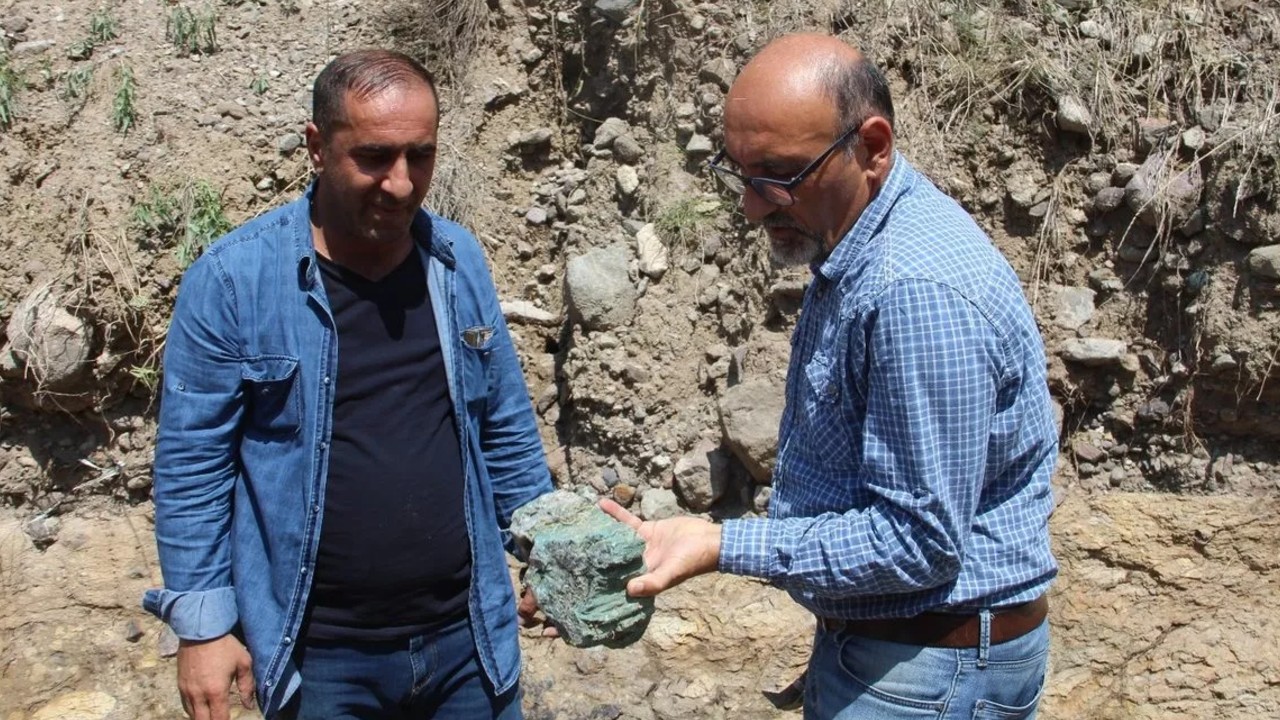 Akkemik, who made 20 million-year-old tree discoveries in Bolu in the previous dates, and then they found fossils of 40 million years old in Tokat, 160 million years old in Gümüşhane and finally in Erzurum, said that the fossils obtained from Erzurum would be sent to Cerrahpaşa University and that that they will calculate exactly how old the fossils are there. expressed.

Akkemik explained how the fossils retain their first-day appearance thanks to the silica material, although its history dates back to 160 million years; “Since these are organic substances, they do not deteriorate in an airless environment and do not decompose. If there is silica in an airtight environment, it fills the water pipes in it. Their walls are changing, and the organic material is replaced by silica. Therefore, the woody structure remains as it is. When you look at it, “The fossil we have looks like a present-day tree. The woody material is replaced by silica now.”