The first announcement of this week was the introduction of Lost Ark, the popular free action RPG game that can be played by connecting with almost any device via GeForce NOW. In this open world adventure game, you can explore new regions, encounter different creatures, strange creatures and unexpected natural wonders. 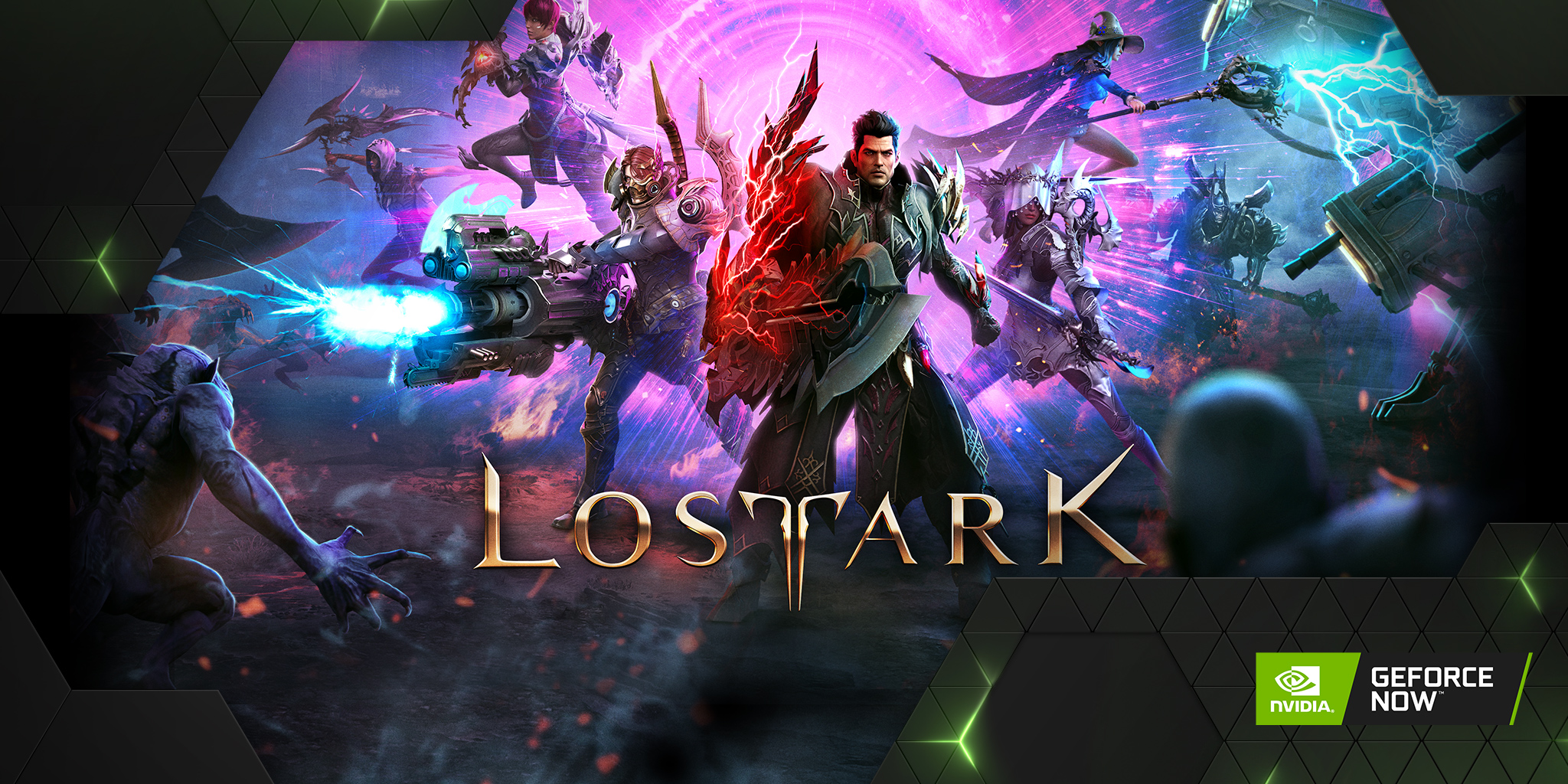 GeForce NOW members will experience their gaming experience even more upgraded with the 2.0.40 update, which includes a host of new features. For M1-based MacBooks, iMacs and Mac Minis, the update will provide lower power consumption and faster application launch times. Mac players will be able to play their favorite games like God of War, which was added last week, for longer without plugging in the device.

GFN members can more easily discover new games to play in the app with the Genre line added to the bottom of the games menu. It also provides useful sorting options, seeing all the games available in it, sorting by specific regions and device type, narrowing the list with multiple filters.

List of 14 games added to the library this week: