While Apple’s M1 Pro and M1 Max processors with ARM architecture make an assertive debut, the AMD front is making final preparations for the new Rembdrandt mobile chips. As the competition in the mobile market heats up, test results of a processor from the 12th generation family have emerged. 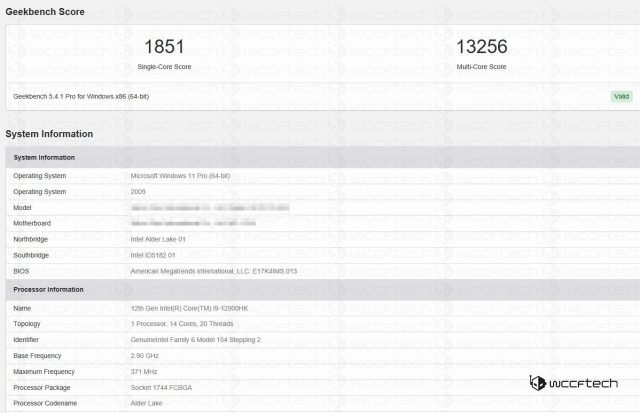 The Apple M1 Max is a very successful SoC and will push both AMD and Intel to perform at their best. Geekbench has historically been a benchmark where Apple excels and relies heavily on algorithmic optimizations. The Apple M1 Max scored tremendously in this test and even surpassed Intel’s flagship desktop chip, the Core i9 11900K. 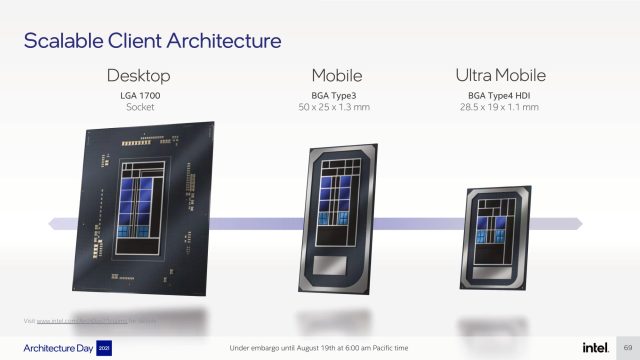 The Core i9 12900HK also beats the Apple M1 Max, which scored 12753 with a score of 13256 in the multi-threaded tesdollarser. The current flagship of the blue team, the Intel 11980HK (stock), achieves 9149 points and we see a good performance increase from generation to generation. AMD’s flagship model remains at 8217 points.

We expect the 12th generation of mobile chips to follow the desktop lineup in late 2021 or early 2022. It seems that the return of the blue team will not take long and we will see successful works in both desktop and mobile segments.