Netflix has been rapidly increasing its popularity especially in the last few years, and with the latest announcement, the number of premium users of the platform has reached 125 million.

Netflix is ​​a growing platform for worldwide use, with ever-increasing original content and popular serials. The official statements made by the company in the past days also confirm these growths. The company has gained 7.4 million new subscribers in the first quarter of this year, which shows that the rates are up 50% when the figures for the past year are taken into consideration. Moreover, company officials think that this increase will continue for a long time. 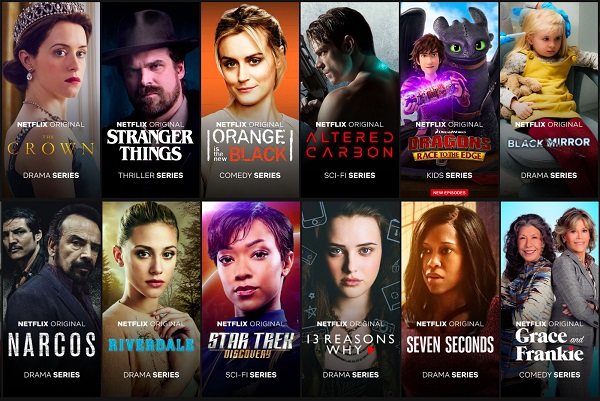 More than 5.5 million of the company’s 7.4 million new subscribers are from outside the US. This shows that the company’s big target, which is aimed at the outside market, However, Netflix deserves this growth if you look at the money it pays for its original productions. Netflix, promising to produce 700 new original content this year, would have spent $ 8 billion in only one year and only original content if he did so.

Corporate executives and analysts are surprised by these growth rates and say they never predicted such a figure. Considering the latest developments, the second quarter of your expectation is to win more than 6.2 million new users. If we consider that companies like Amazon and Apple are also starting to be included in their original content business, Netflix’s business seems to be getting harder.