In today’s technological product advertisements, we often see product properties. But that was not always the case. One of the most popular ways to sell computers was to advertise with celebrities.

In the 1980s, many different home-type computer manufacturers were competing to sell their new products. Of course, at that time, consumers did not have enough knowledge about computers and it was not possible to convince consumers with technical information.In the 1980s, as many brands still used today, celebrities were used for computer advertisements. Also in very strange shapes. Here are the 11 celebrities who tried to sell computers to the consumers in the 1980s: 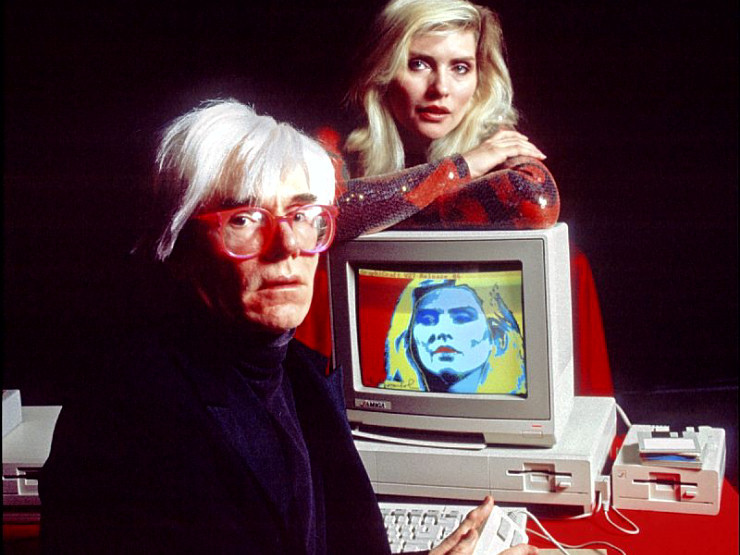 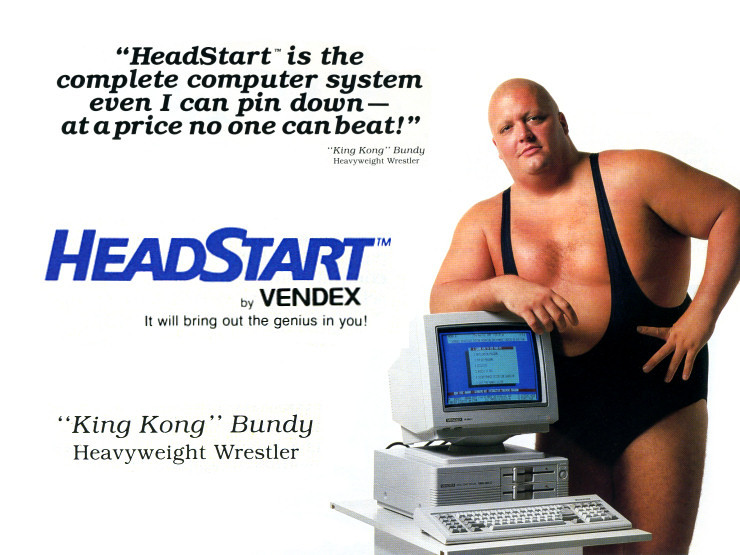 Bill Bixby, in a popular TV series between 1978-83, was playing as David Banner, the Hulk. As it turned out, the new Tandy 1000 computer could not be a better candidate to promote it. 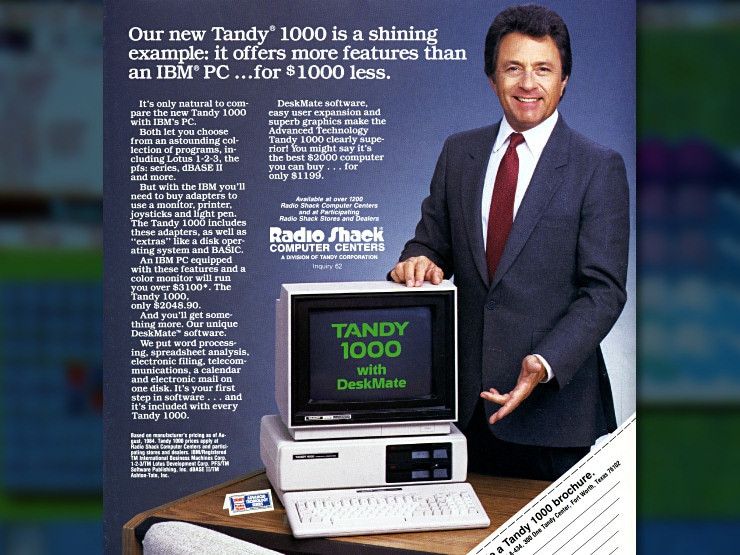 Sarah Purcell hosted a popular TV show on NBC. The producers could not think of a better name to promote Tomy Tutor. The sympathetic aspect of Purcell made it possible for the Tutor to achieve successful sales figures. 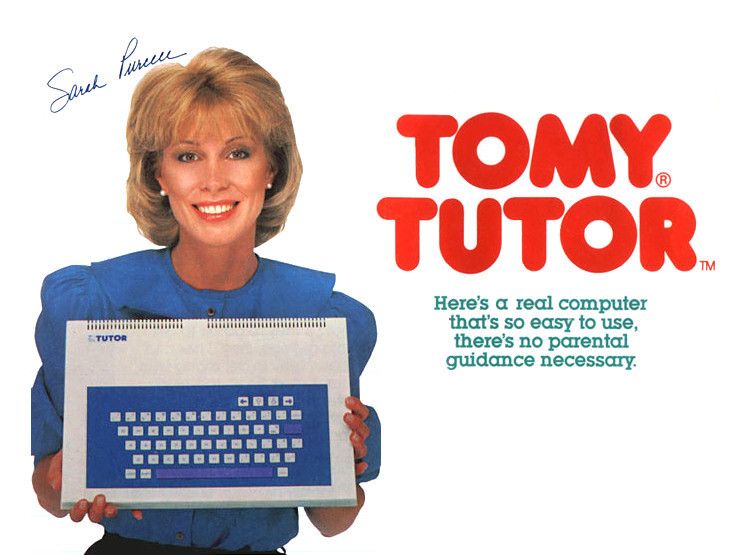 Long before Microsoft was a software giant and managed the digital world, the company used Bill Gates as the advertising face to promote the new Tandy 2000. At that time, Gates’ wavy hair was not enough to sell Tandy, but in the years that followed, he was going to have an unforgettable boost. 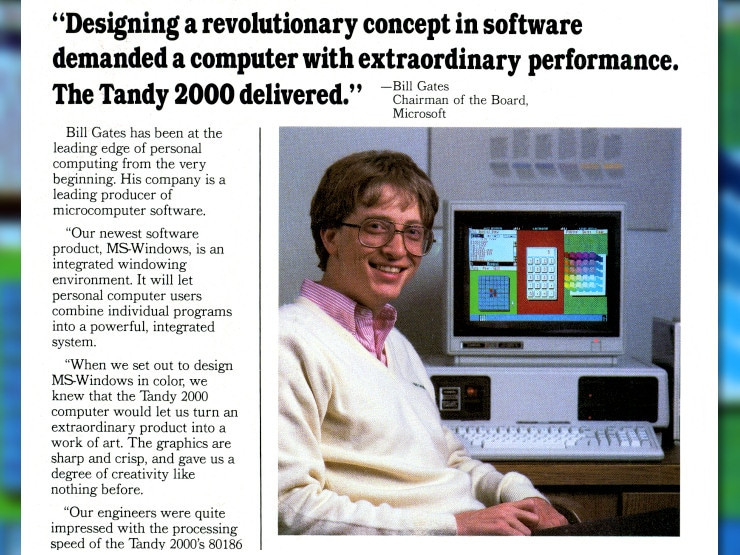 Alan Alda became the face of printed and visual advertising for the introduction of Atari computers in the early 1980s. 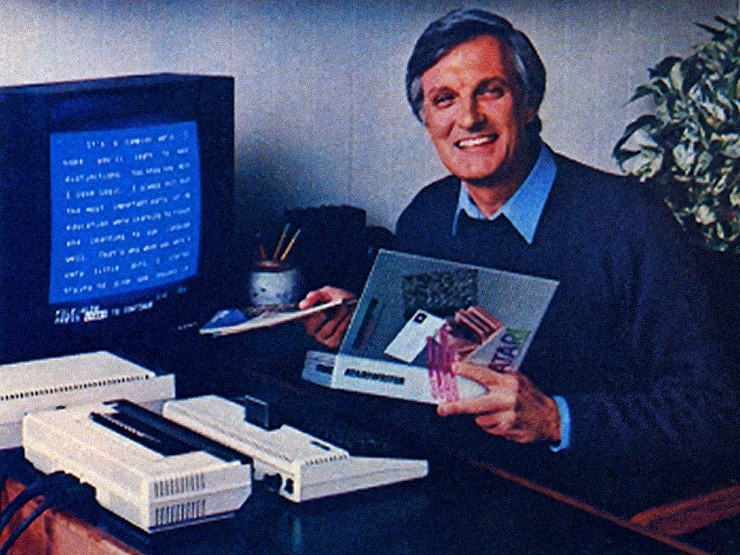 A few years after Alan Alda’s Atari ad, the entire M*A*S*H team was promoted in both the print and visual ads of the IBM PS / 2 series. Moreover, Alan Alda also appeared on several TV commercials. 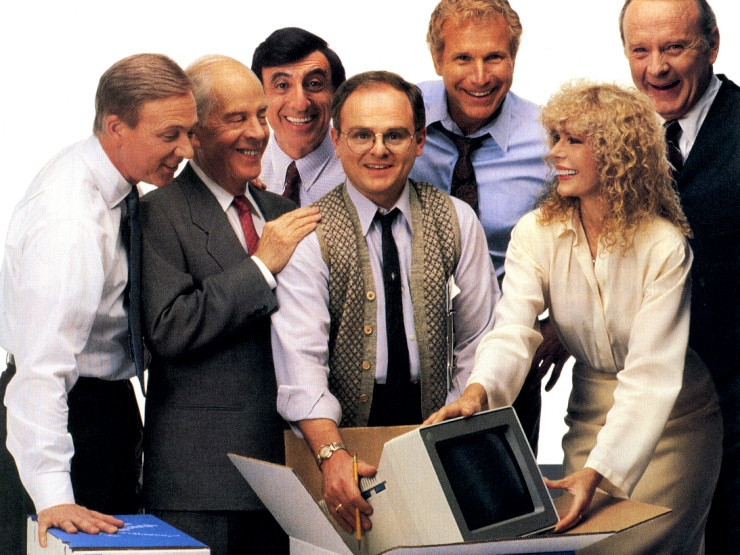 Targeting the European market, Spectravideo chose Roger Moore, who portrayed James Bond, for the new SV-318, as his advertising face. With a 3.6MHz Z80A processor, 16K RAM and Microsoft BASIC, the SV-318 was a good computer for the time being quickly wiped out due to poor marketing. 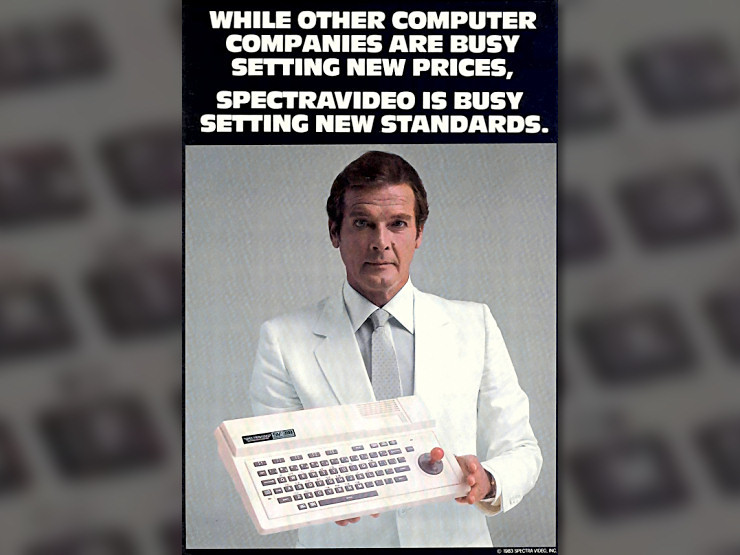 NCR PC4, an IBM computer clone, chose Dom DeLuise as its advertising face. Nevertheless, the device was in the hands of the NCR when it was sold for 5,141 dollars at today’s price. 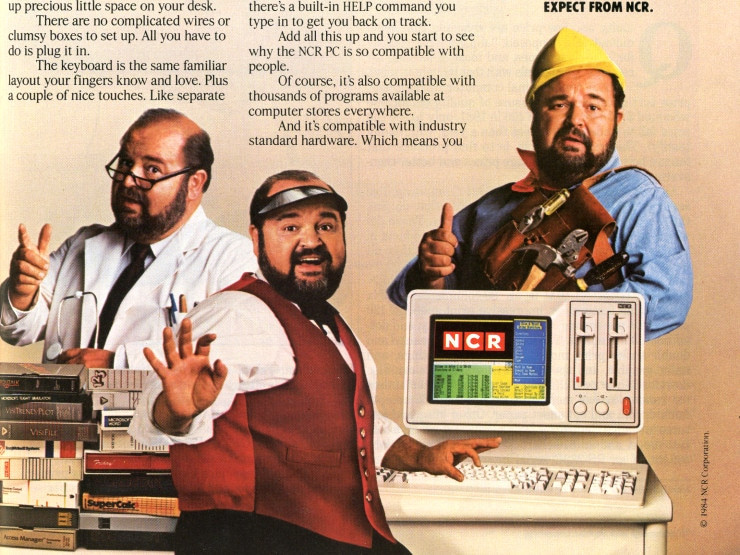 In another advertising craze of the ’80s, sci-fi master Isaac Asimov became the commercial of Radio Shack’s TRS-80 color-screen computer. 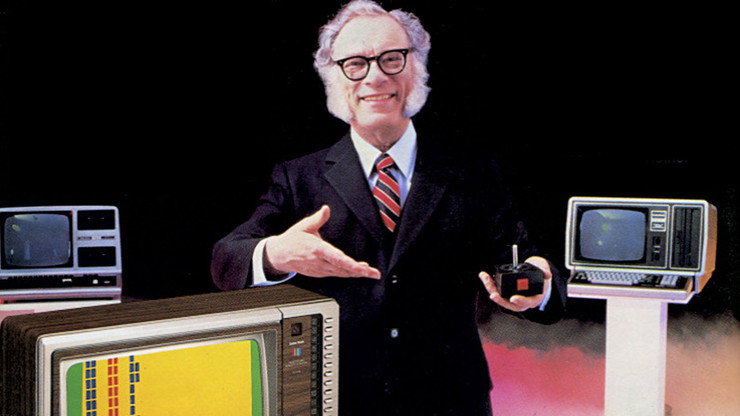 If Captain Kirk wants to use the Commodore VIC-20, who would not want to use it? Commodore did not only introduce VIC-20 using a successful advertising project, William Shatner but also opened the Commodore PET series. 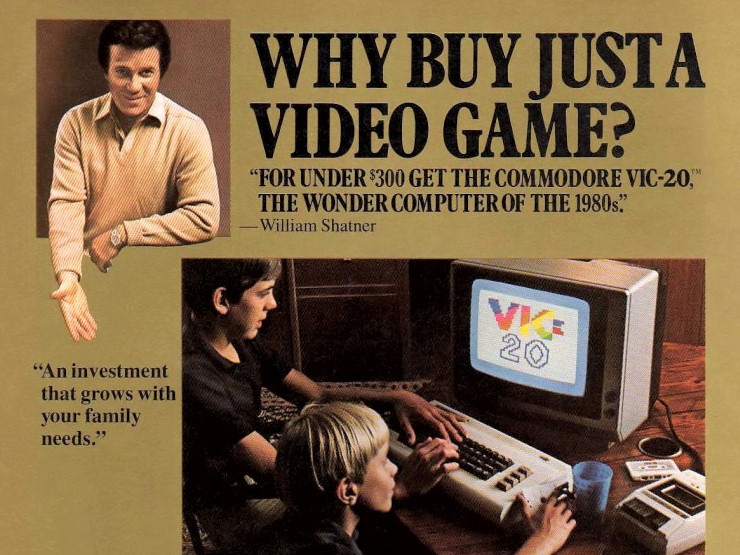