With the latest update to PUBG, players using cheats have been detected and all banned in one go.

In addition, changes in the blue region will begin to be implemented in the coming days. PlayerUnknown Battlegrounds, a small computer update targeted at in-game faults and processor optimization. In addition, PUBG Corp., which detects the players who use cheat with the new update, banned accounts of 100 thousand users at a time after waiting for a while.

“We have recently discovered new game tricks and have done extensive research on the account of 10 million users on its use,” PUBG Corp said in a statement. After we completed our analysis, we ended the steam accounts for all the players who were using cheats. ” As you know, according to Steam policy, a player who is cheating in a vote tends to cheat in other games as well. For this reason, if you cheat on any steam game, your Steam account will be terminated, not just that game, but all of your games. 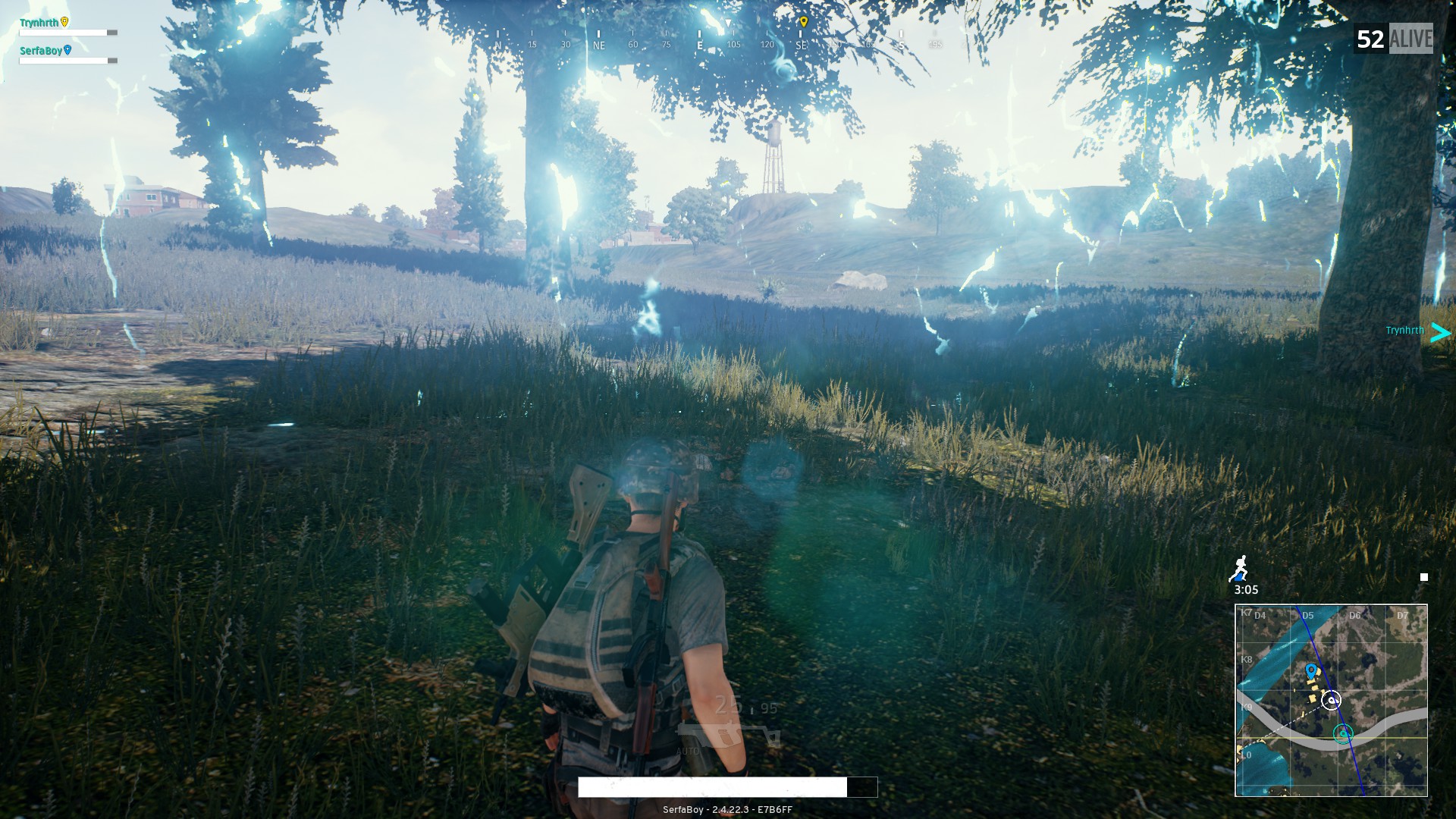 If changes were to be made to the blue zone, the blue and middle blue zones of the game would be changed. The blue zones now have a lower waiting period and a longer closing time. Also, the closing speed of the zone was slowed down. The damage done by the last blue zone is increased. In the recent period, PUBG Corp is not a reduction in the number of in-game players who use more tricks.