What would happen if the internet, which turned into a basic need like electricity and water, disappeared from your life for a moment? There is no doubt that the number of people who will be affected by this is too many. However, there are places in the world where there is no internet.

When you say places in the world where there is no internet, you should not only think of African tribes living in isolation, far from communication. A significant portion of the world’s population is deprived of internet access and they are a universe away from what is happening in the world, so to speak. We guess living in these places without the internet would be quite challenging for anyone reading this post.

As Latest News+ Team, we researched non-internet regions for you and prepared an article about infrastructure, technology-related policies, and people. This list, which includes many countries and regions from Syria next door to North Korea far away, will be of great interest to you. After reading the non-internet regions on the world, technological scenarios may occur in your mind. If you are ready we go!

Where there is no internet:

Somewhere in the middle of the Atlantic Ocean: Tristan da Cunha Island 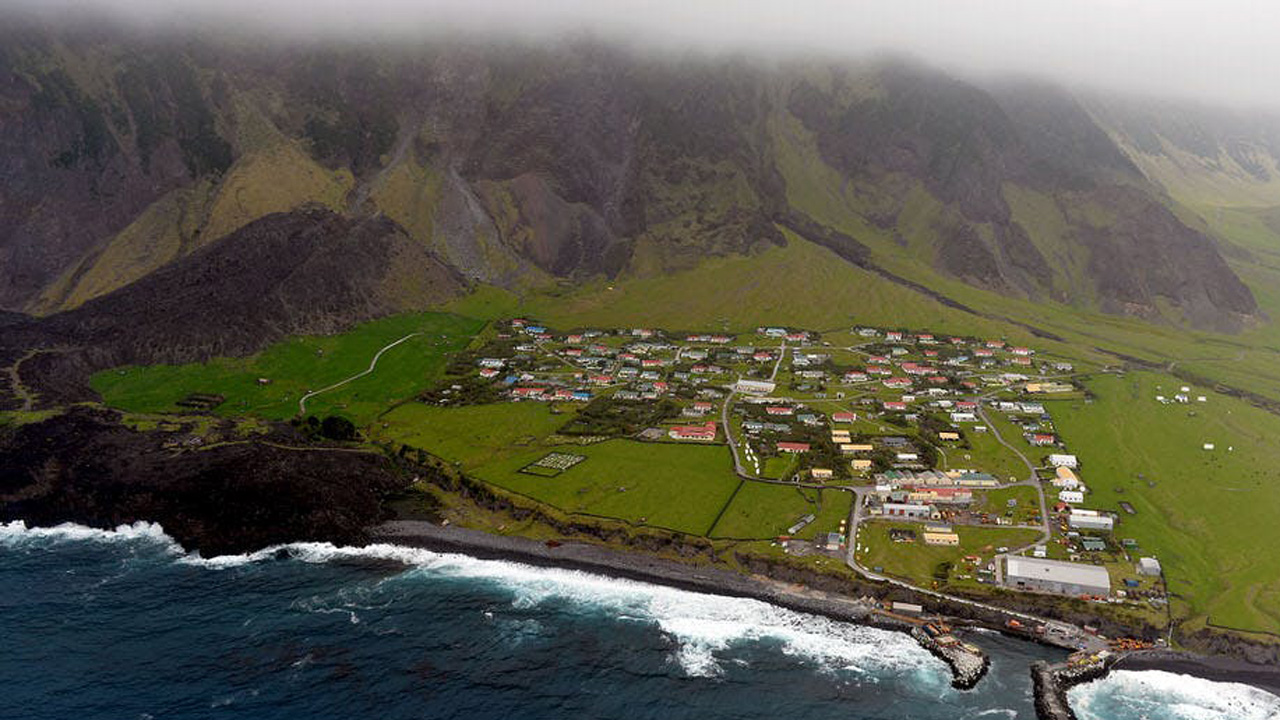 Tristan da Cunha Island, which is affiliated to the Commonwealth of Nations and is the most distant settlement in the world, is one of the places in the world where you are least likely to receive any signal, even a mobile phone. With a population of 264 people, the island offers 1Mbps connection opportunity, but you do not have the opportunity to connect to the internet on the island.

There is a small internet cafe for internet facilities on the island, but as we have just mentioned, it has a connection that is sometimes 1 Mbps, and most of the time it will not attract any. The reason they do not have internet connection is that they are 1,750 miles from the South African coast and are almost isolated from the world. The only advantage of the island is that it is free to make calls overseas when the phone signal is received. 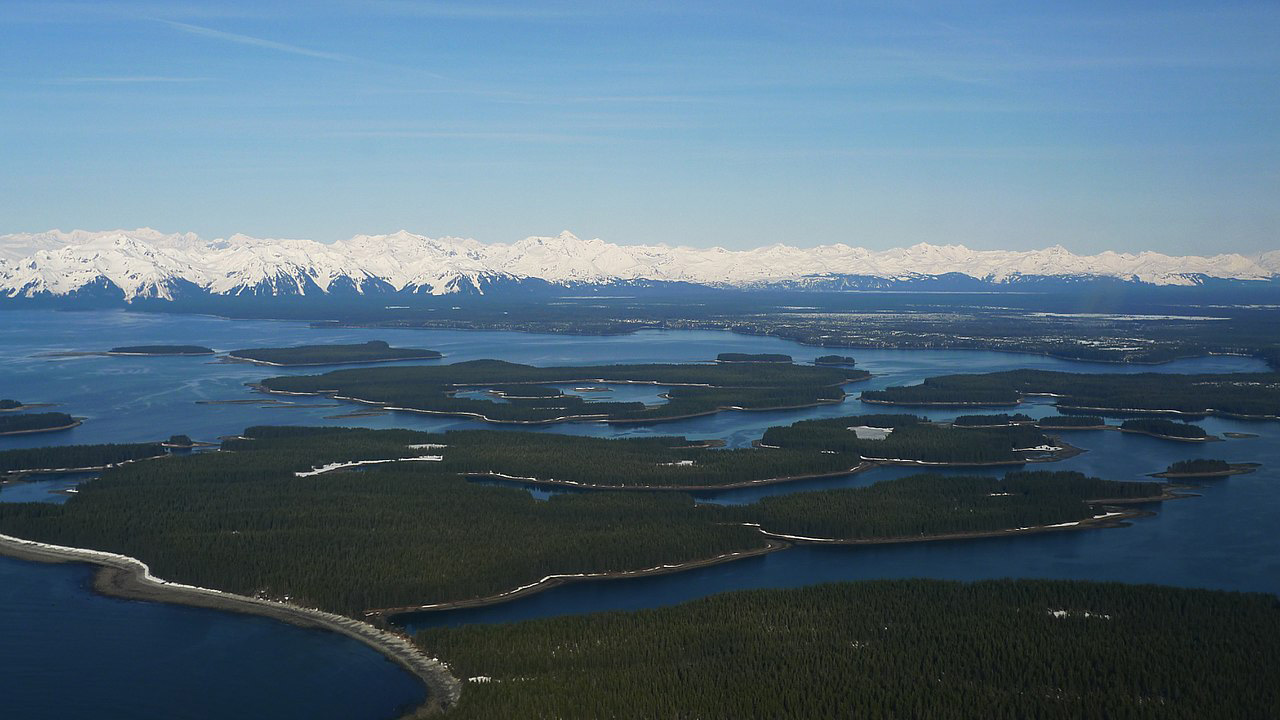 Yakutat, located in the US state of Alaska, is a small town with 808 people and a school. There is very little internet access in the Yakutat region of Alaska, which is a very suitable region for those who want to live a life away from technology.

Yakutat Executive Director Nathan Moulton recently announced the initiation of the project to expand the current internet situation and provide a successful broadband service. After the project, which is expected to be completed in the autumn of 2021, it is very important in terms of connecting students in Yakutat town to the internet. 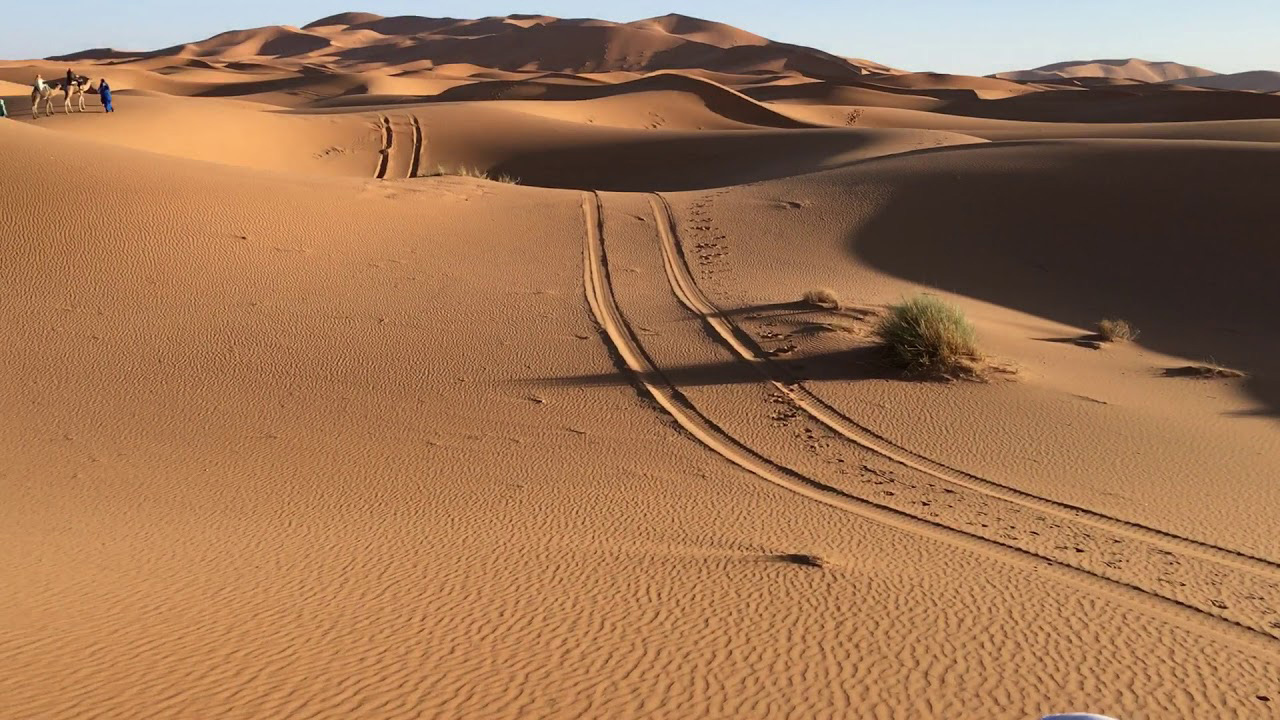 The Sahara, the world’s largest hot desert, is home to 11 countries. Internet access is almost nonexistent in Sahara, where the first snowfall took place on February 18, 1979. The lesser part is a little bit about your luck. There is a limited amount of internet access in the frequently visited part of the desert, especially in the Moroccan side.

Living conditions are very difficult in this region, where there is no internet line due to the reasons arising from the life in the desert. The region, where many inadequacies come to the fore due to its arid vegetation, will be much better for countries with land, as it has a size of 9 million square kilometers.

Located off the Pacific, American Samoa: 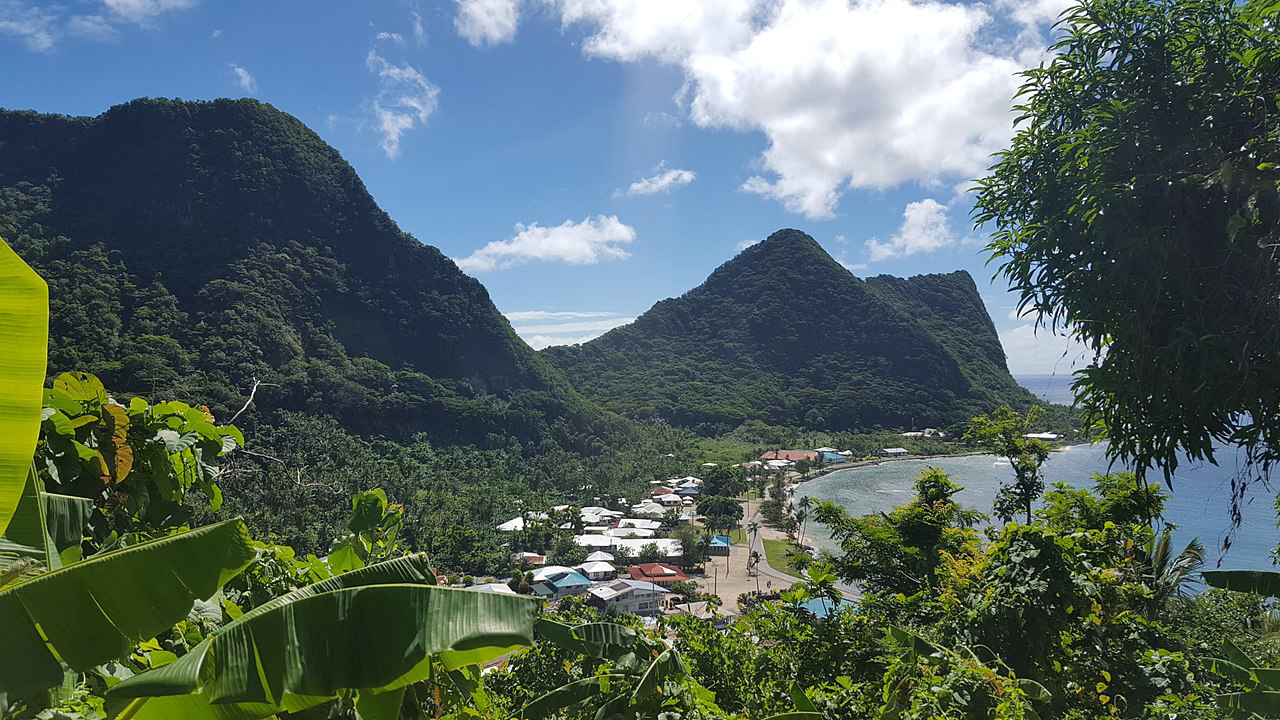 Accessing the internet from these internet cafes is a very difficult situation. Likewise, several hotels are known to have WiFi, but they are known to have very low signal strength and often the island residents and tourists are without internet. Maybe we are not good about internet infrastructure and prices in our country, but there are worse than us. 🙂 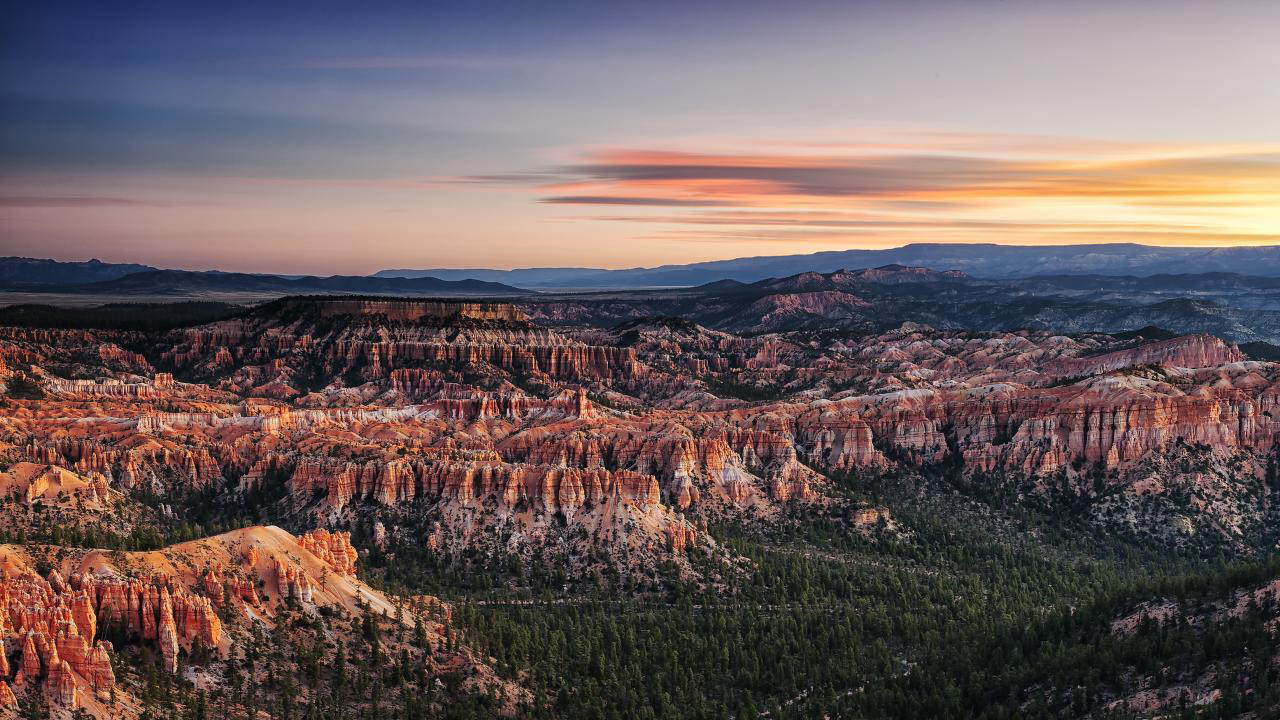 If you want to take your backpack without technology and visit these parks along the 2,600-mile Cascade Mountains from Canada to the Mexican border, this place might be ideal for you. Internet access is at a very low level in this region, which is located in the state of California, USA. Although it has a breathtaking view, this aspect creates a handicap for those who say they cannot stay without the internet.

These parks, which are located in an area where internet infrastructure cannot be developed due to being in high settlements and the population close to the region, host a very serious amount of tourists.

The Black Forest, which is the opposite of its name and gives peace to people, Germany: 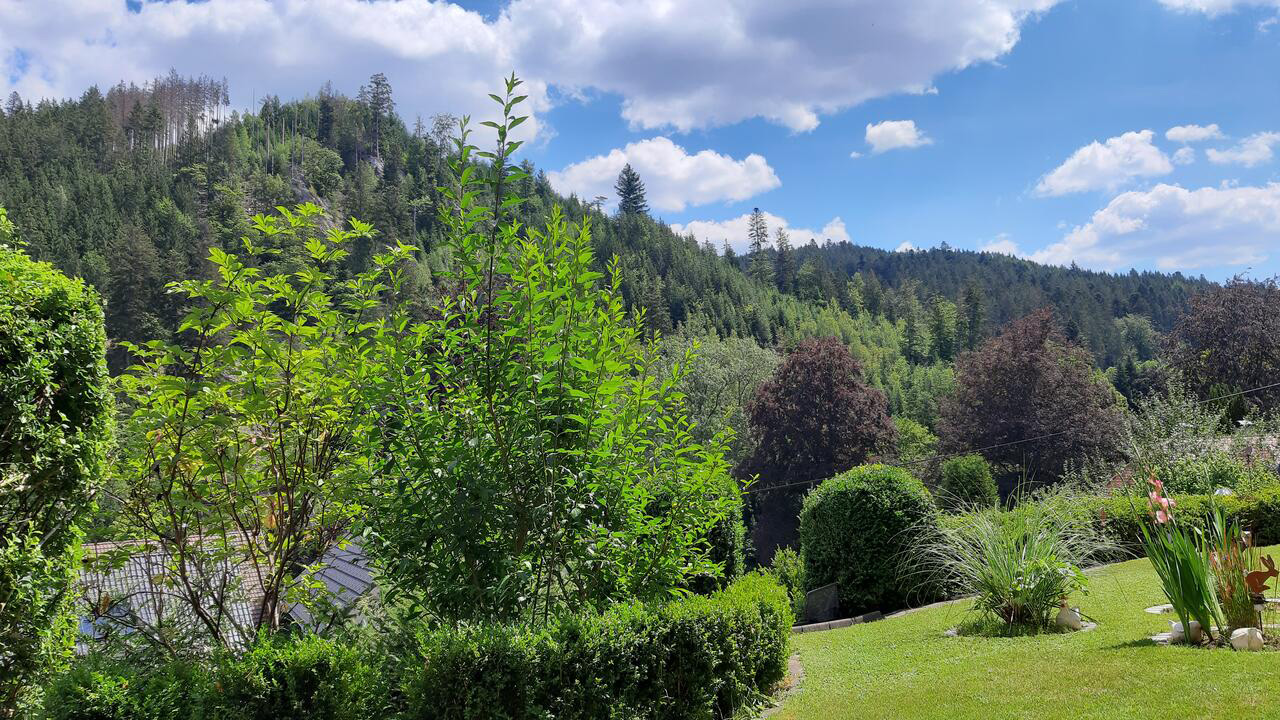 Located in the German state of Baden-Württemberg and consisting of a wooded mountain region, the Black Forest is bordered by the Rhine River along its eastern and southern lines. There is no internet access in the region with the highest point of 1493 meters. “The area is beautiful and I fell in love here and enjoyed time,” Cheryl Howard, a European travel blogger who went there to teach, told HuffPost Travel.

The country you need to relocate for the internet is Cuba: 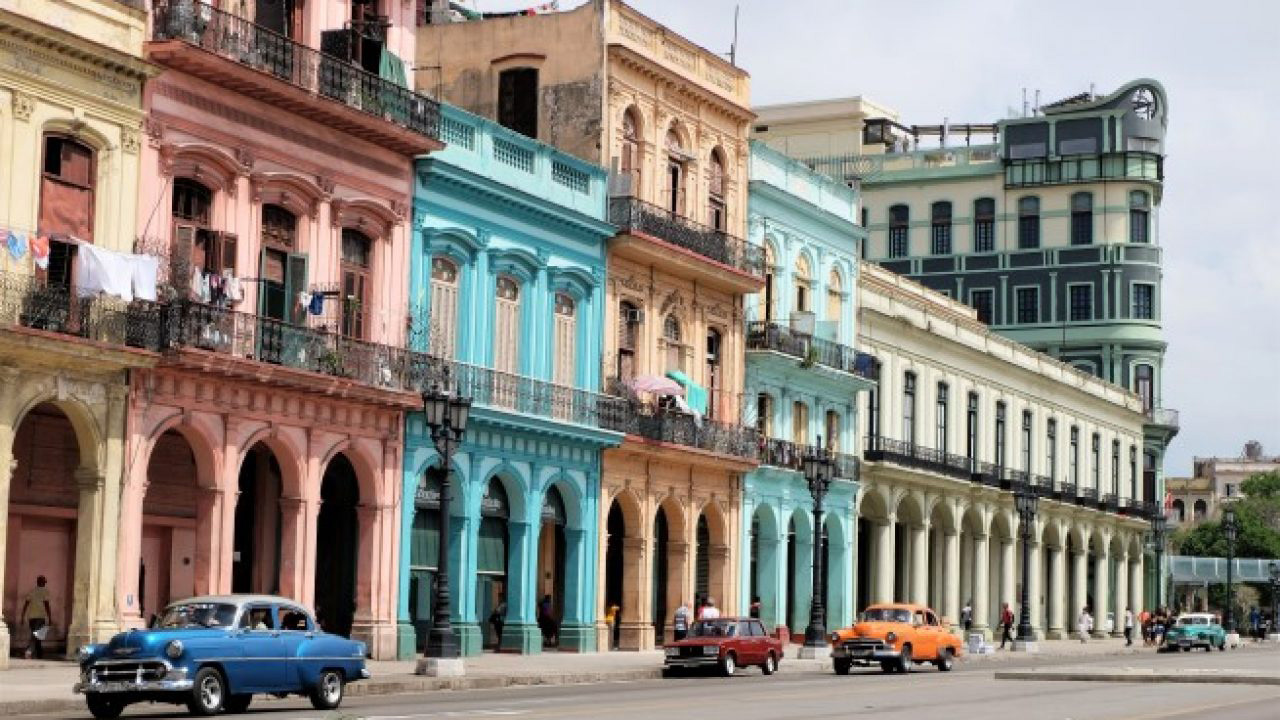 Access to the internet in Cuba, one of the few countries ruled by communism, became legal with the constitutional amendment made in 2019. Even if we said it became legal, we shouldn’t be deceived. In Cuba, where the average monthly salary is 50 dollars, an hour of internet usage is around 1 dollar. There are approximately 400 Wi-Fi stations in Cuba with a population of 11.3 million.

In Cuba, where the internet is expensive and access is extremely low, 2.5 million people own phones that can be supported with 3G. The lack of infrastructure, impossibilities and closeness to the outside, and the high number of non-internet regions clearly define the impossibilities in Cuba.

A place where the internet is not for everyone: Turkmenistan 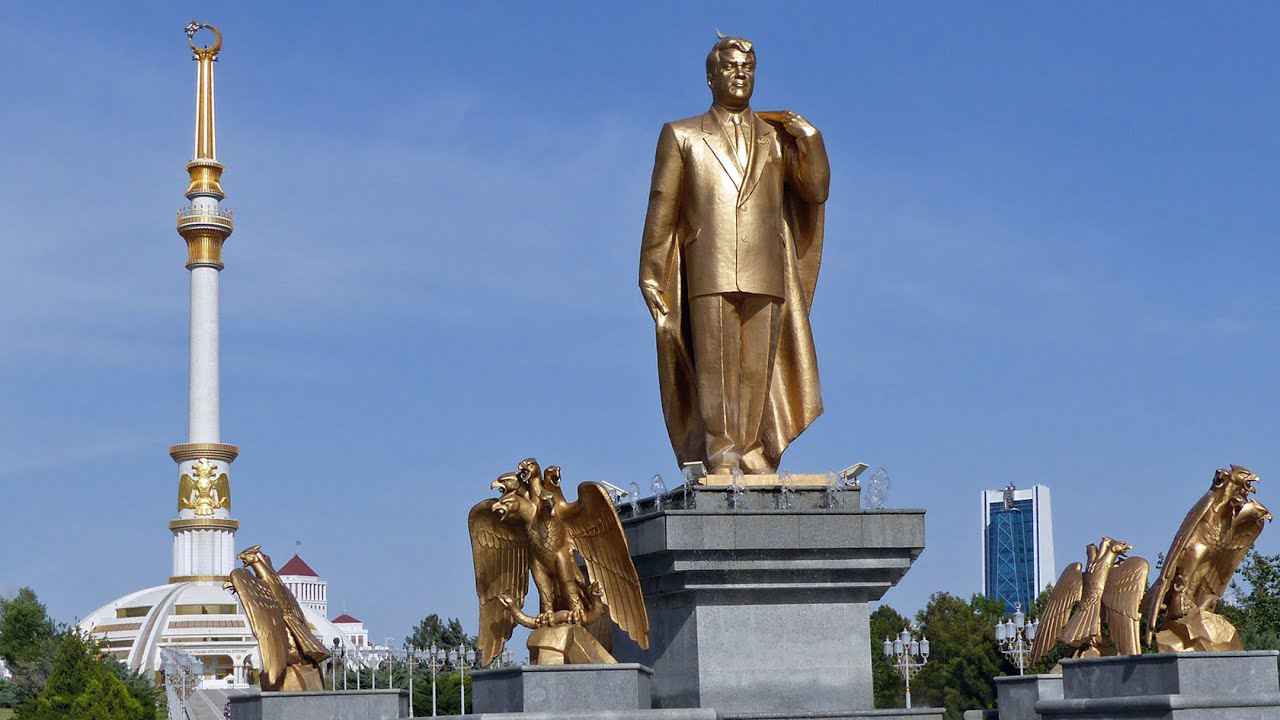 While some countries have difficulties in accessing the internet due to regional conditions, some countries may be due to political reasons. In Turkmenistan, it is in the second category we said. Internet access was allowed in the country in 2007, when the government of Gurbanguly Berdimuhamedov came to power.

In a country where very few people can access the internet, according to the ADSL tariff, the monthly price of 2 Mbps unlimited internet, which is the highest speed, is 6821 dollars, and the monthly price of the unlimited 64 Kbps tariff is 213 dollars. According to the same tariff, users pay $ 3410 for an unlimited 1 Mbps ADSL connection and $ 1705 for an unlimited 512 Kbps connection. It is stated that 900 thousand to 1 million 100 thousand people in the country have access to the internet. This figure represents close to 21% of the population.

Where the Internet is for one person only: North Korea 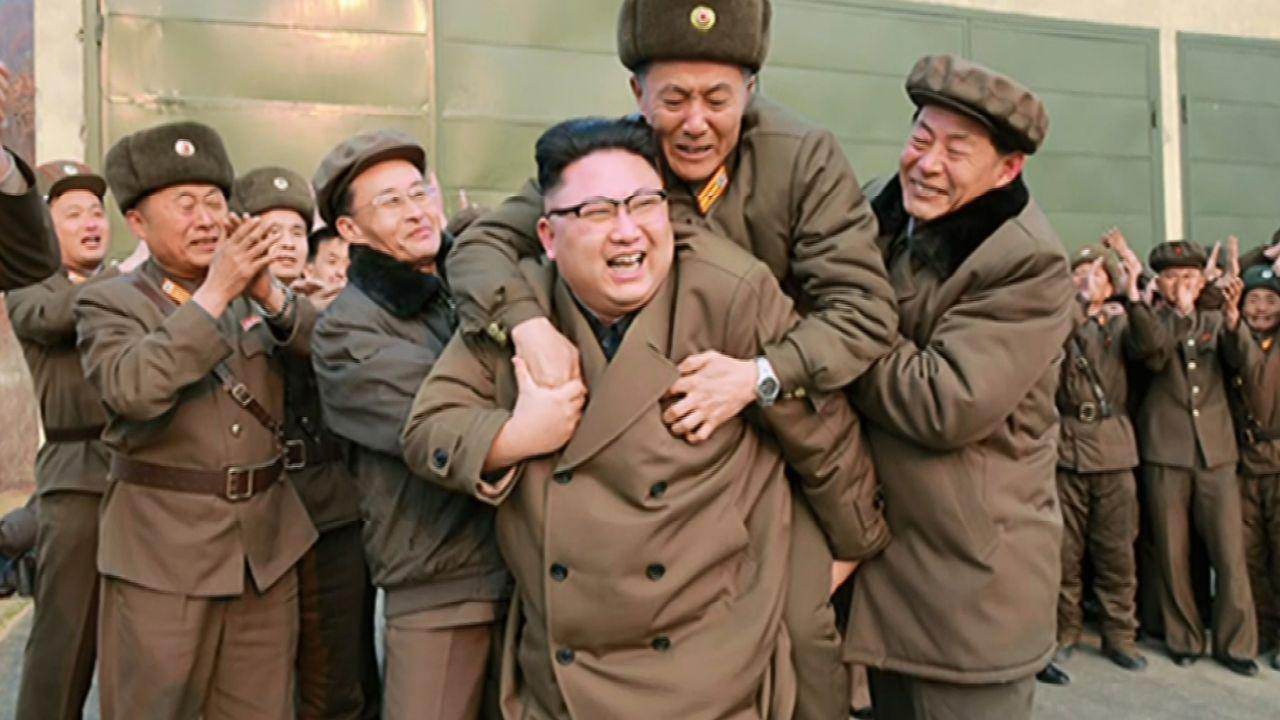 One of the first countries to come to mind when dictatorship is mentioned, North Korea is one of the countries with the most restricted internet access in the world. In North Korea, which is a closed box, only the regime’s administrators and some selected university students can access the internet.

There are 1024 IP addresses defined in North Korea with a population of 25 million. In the country where even the use of satellite and wireless connections is prohibited by the embassies and international organizations in the country, the government’s approval is required for this connection. It is quite tragicomic that 25 million people do not know about the world for this reason.

Uzbekistan, an inadequate technology country not enough for 32 million: 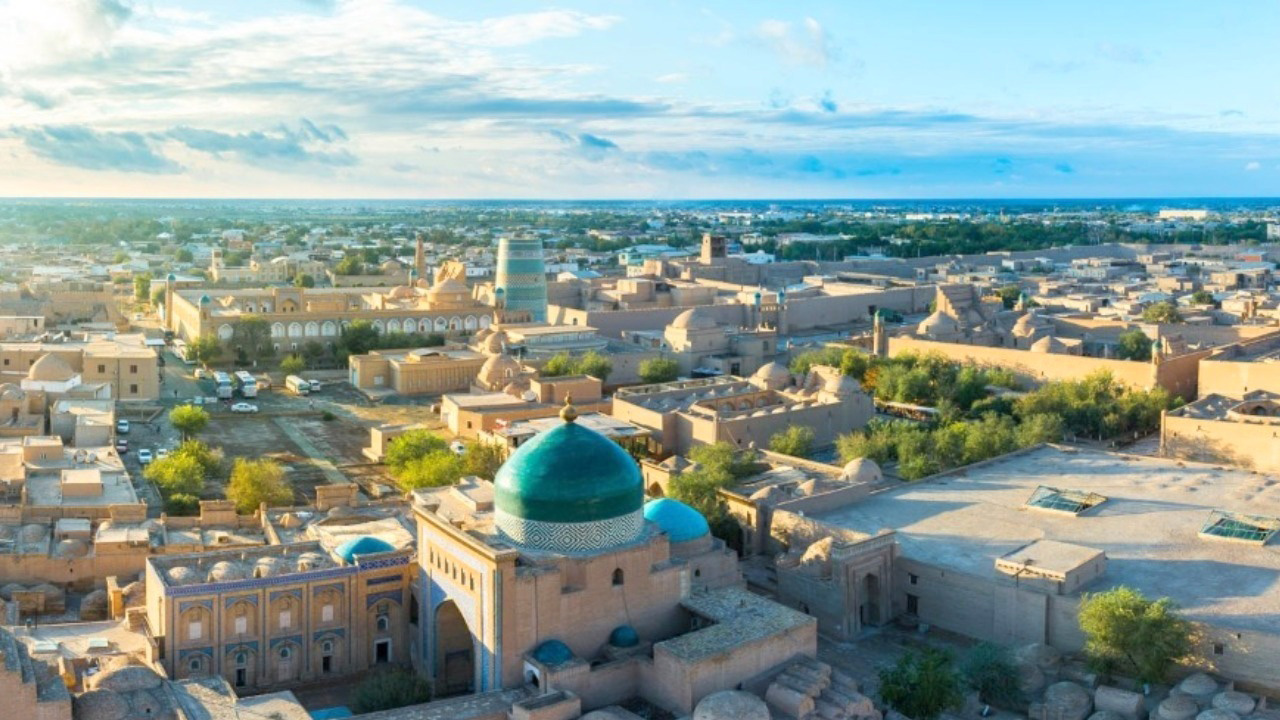 Uzbekistan, where the internet speed is experienced at the lowest levels, does not deserve this with its population of 32.9 million and an average internet speed of 1.98 Mbps. Ranking 124th in the world internet speed evaluation, Uzbekistan is also behind the other Turkic Republics.

Accessing the internet is a very serious problem in Uzbekistan, which is in such a situation due to the problems in infrastructure and the administration’s inadequate coverage of technology-related policies.