An insurance company in the United States says it sells an insurance package that promises to pay $ 10 million in compensation if people are abducted by aliens and is in high demand.

A Facebook page, ’51. Let’s invade the region, they can not stop all of us’ started with a strange slogan in the form of the event started in recent days, the trends were seated. According to the event, more than 1 million people will gather in the Nevada region of the United States to hold a raid on Area 51.

After this event, which attracted great interest from all over the world, more than 6 thousand people, the US-based Saint Lawrence Insurance Company offered to people “alien abduction insurance” showed great interest and purchased said. 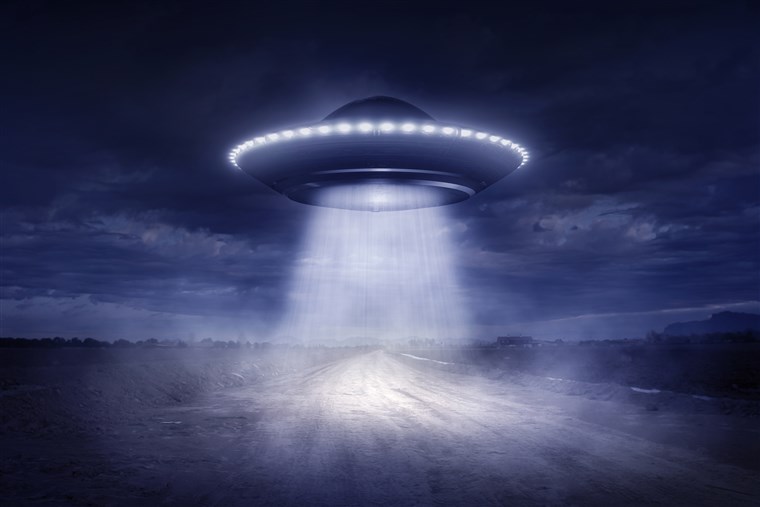 Insurance is committed to paying you $ 10 million if you’re abducted by aliens. This peculiar insurance undertakes to pay compensation for damage and wear in supernatural events such as the 51st District.

If you want to buy this insurance, you have to pay 25 dollars for one time. Each of the digital copies is available for 20 dollars.

Another strange part of the event; that you were kidnapped by aliens and you were lucky enough to go back to Earth when you knock on the door of the insurance company for compensation, the firm says that the payment will be paid like $ 1 per year in 10 to 20 million years. 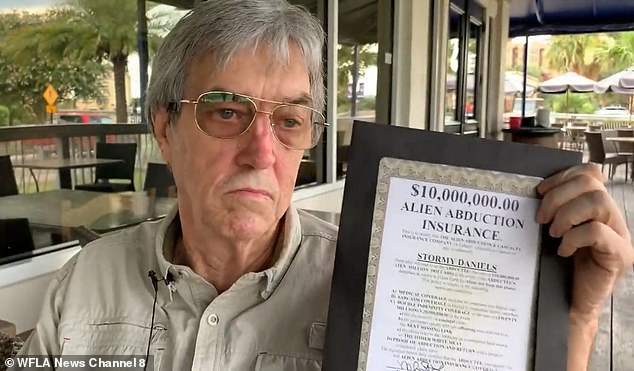 Mike St., owner of Insurance Company. Lawrence says that the 51st District Invasion Event, which has become quite popular on Facebook and expected to take place on September 20, has dramatically increased demand for insurance.

Stating that he is not a con man and he has no intention of scam anyone, Mike St. Lawrence says people knocked on his firm’s door for this insurance and didn’t sell the insurance to anyone who didn’t understand the terms. 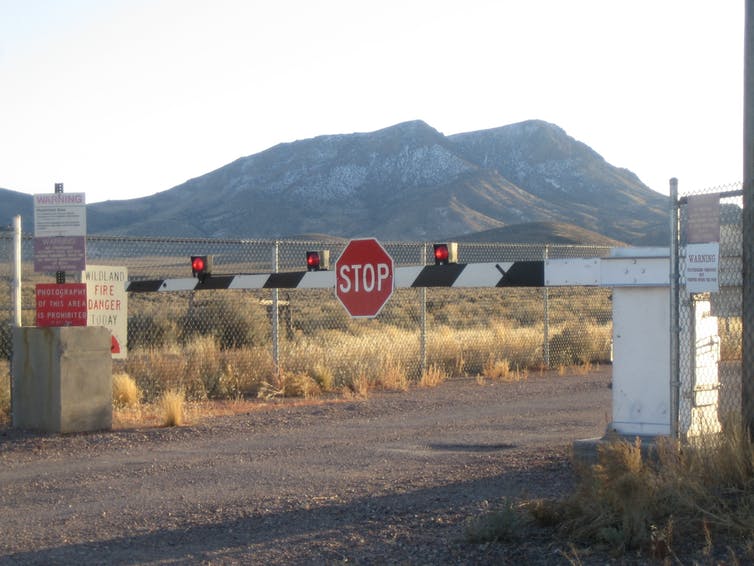 Lawrence, so far under the insurance claim that two people claim compensation. Mike St Lawrence says one of these people said he had contacted the aliens and showed a photograph as evidence.

In addition, Lawrence, who allegedly contacted the aliens, 10 dollars a year for 1 year, but then the person disappeared after a while and again to pay the annual compensation of $ 1, he says.

Mike St Lawrence says that in the early years of the alien abduction insurance, a large number of people found this type of insurance naturally funny. However, he states that this situation has changed in today’s conditions and that half of the people are afraid of being kidnapped by aliens and they take this risk into consideration.