First broadcast on the US Fox channel in 2005 and finalized in 2009, and the 5th season was shot in 2017 in line with the requests of the fans. the legendary series Prison Break

Although was finished years ago, it still has millions of fans around the world. Also popular in our country Prison Break series, has been the production that teaches what foreign serials are for a generation and enables us to explore different worlds.

Prison Break is simply a prison break story. Michael Scofield has his body tattooed as a map of the prison to kidnap his brother and somehow gets him thrown in. What happened afterwards both taught us everything we know about American prisons and made us say that this is the case with the action. Even die-hard fans of the show don’t know all, Prison Break

We explained some interesting information about the series.

It took a great time to make those famous tattoos: 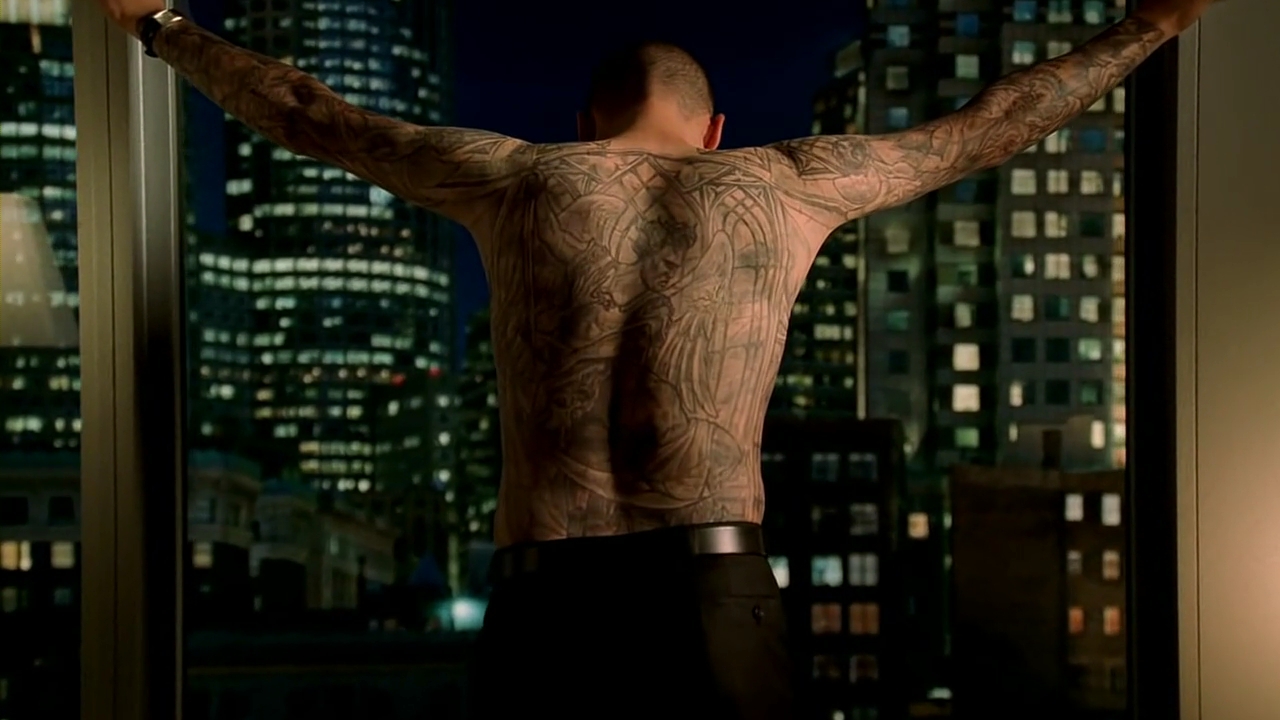 The backbone of the series is that the younger brother enters the prison by having his body tattooed in the prison in order to escape his brother from the prison. So the main thing of the show is tattooing. Of course this tattoo really couldn’t be done on Wentworth Miller, who portrays the character of Michael Scofield. Therefore, before every scene where the tattoo appears for a full 4.5 hours this tattoo was drawn on the actor’s body. When we consider the number of scenes where the tattoo appears, it is impossible not to feel sorry for the employees.

Prison Break viewing is prohibited in US Prisons: 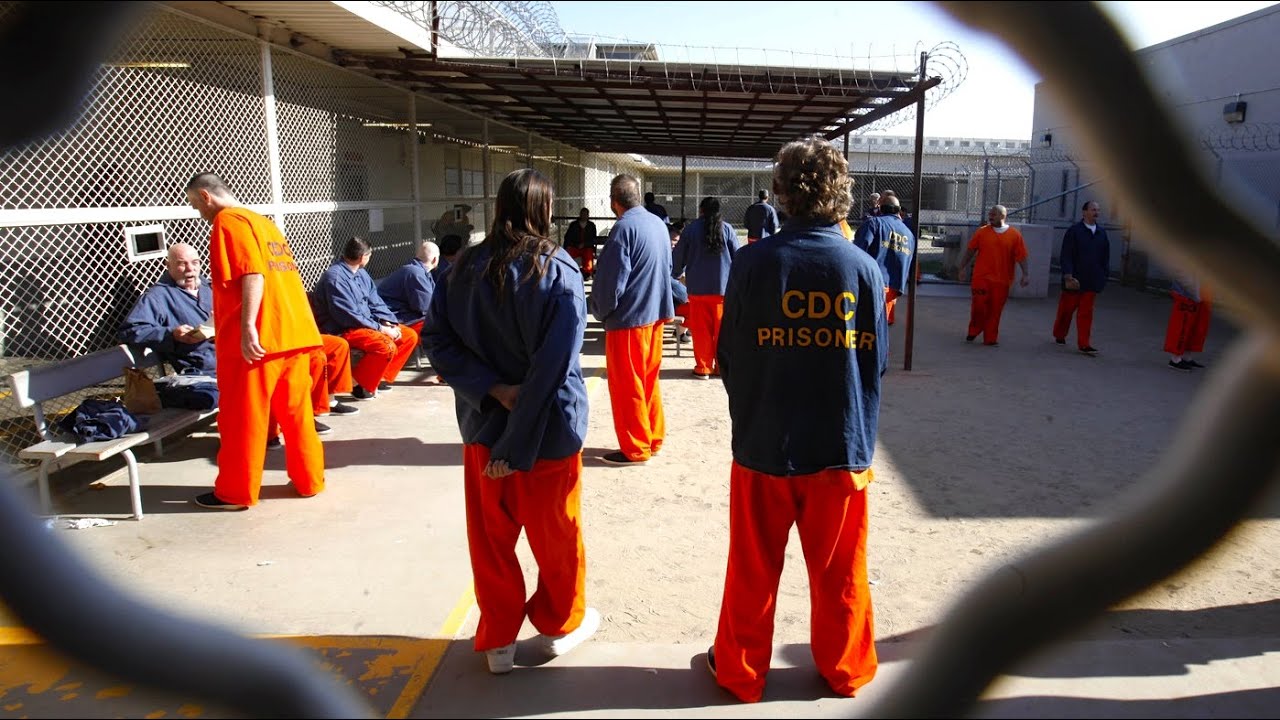 As a person from the outside, we watch the Prison Break series as a fun action. But if you think you’re a prisoner in jail looks like a training program for prison break. For this reason, watching Prison Break is prohibited in 13 prisons in the United States of America. It is forbidden to open the Fox channel at the broadcast time of the series on televisions used in the common area. Yes, including repeat episodes.

The drama would almost not be broadcast: 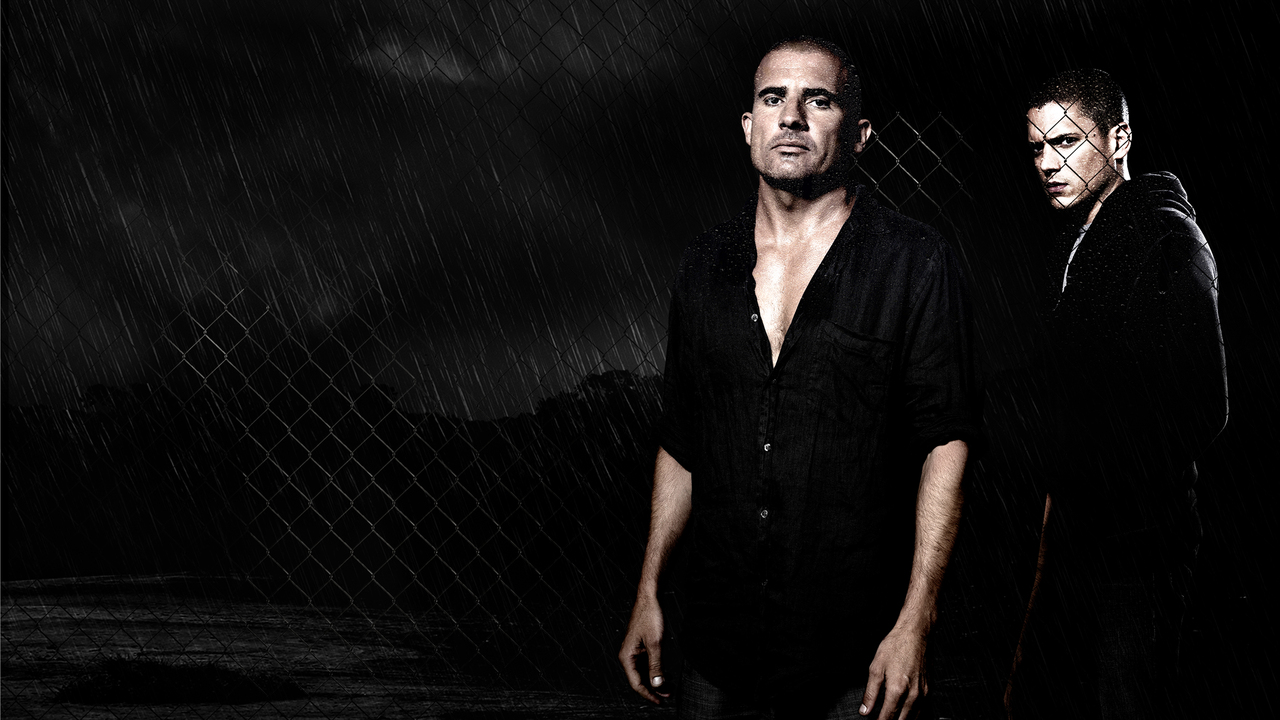 Like all productions that have become a legend today, Prison Break was rejected when it was first offered. Fox executives this thought that the show could not be long-lasting. Until the project caught Steven Spielberg’s attention. Spielberg wanted to make Prison Break a miniseries. Fortunately, Fox executives discussed the issue again and approved the project, and instead of a 24-episode miniseries, we could watch a legend that lasted for years.

Sara would actually die in the first season: 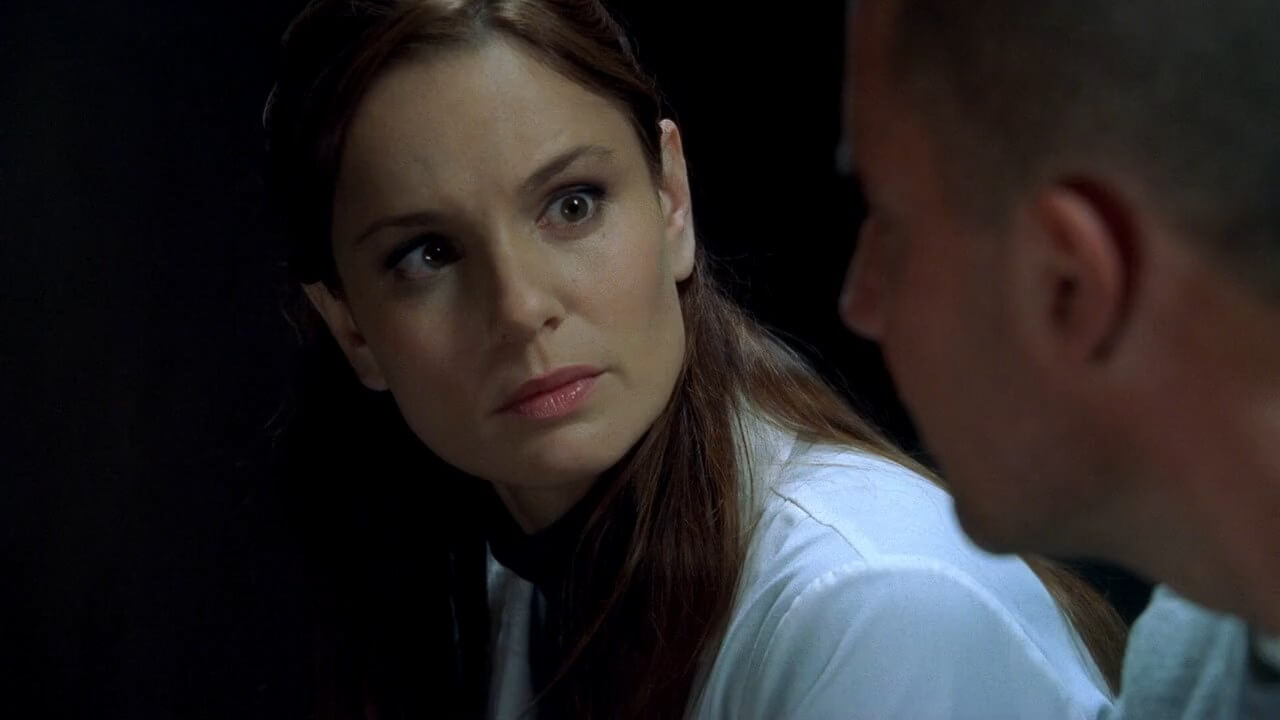 Sara Tancredi, one of the main characters of the series, was originally planned to die of drug overdose in the first season. But the audience loved this character so much the authors could not hesitate to kill the character. 3. It was also thanks to the love of the audience that he died in the season and got involved in the series again in the 4th season. Just don’t kill these characters according to your head, it doesn’t work.

Some characters bear the names of former US presidents: 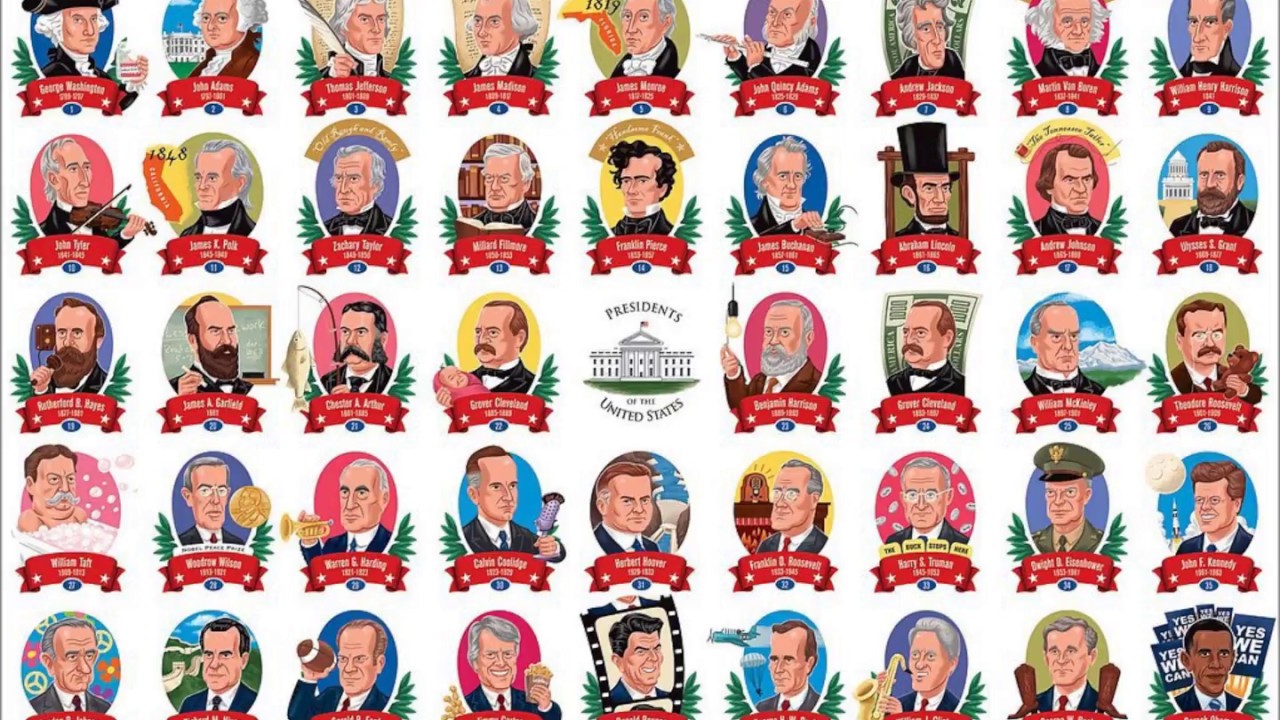 Many of the actors in the series have been arrested before: 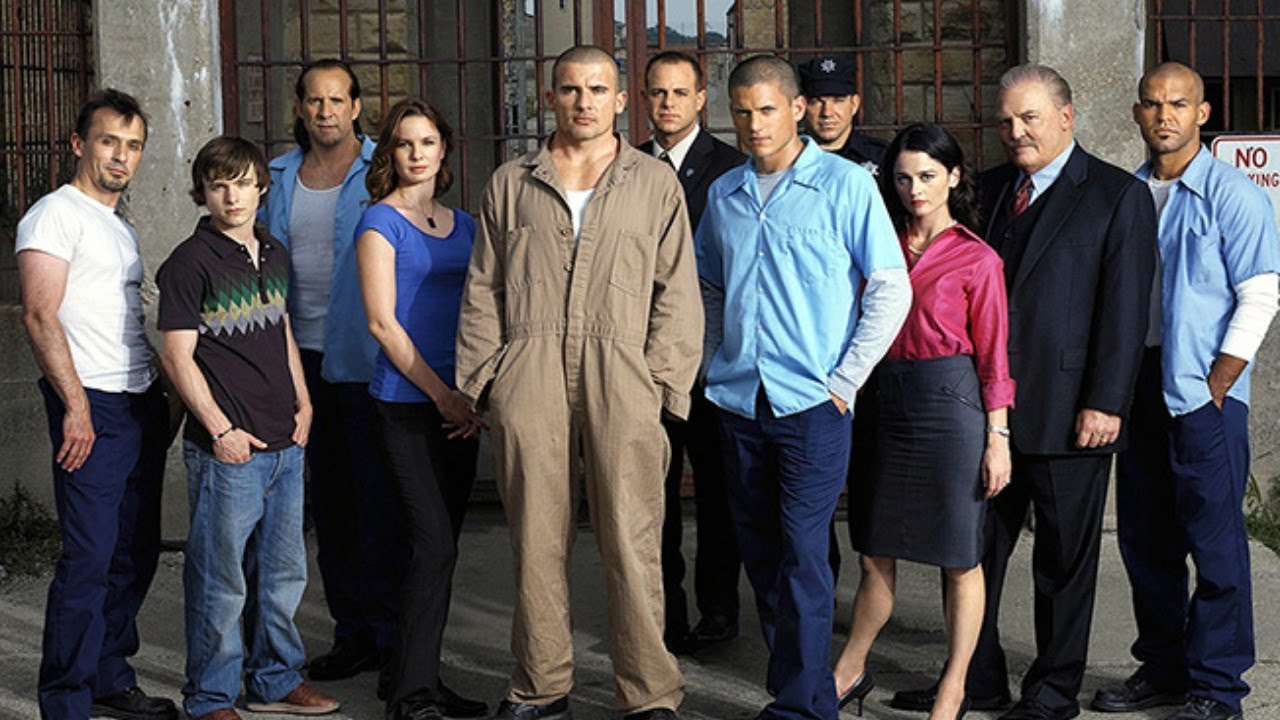 Stacy Keach, who brought the character of Principal Henry Pope to life, spent 6 months in England for drug possession charges. The actor said that this experience was beneficial for his role. Keach is not our only criminal in the series. All 15 other characters, except actors Robin Tunney and Danay Garcia, were once arrested. However, this is not terrifying when we consider that US laws create a suitable environment for arresting anyone.

The two brothers sued, claiming that their stories were told in the drama: 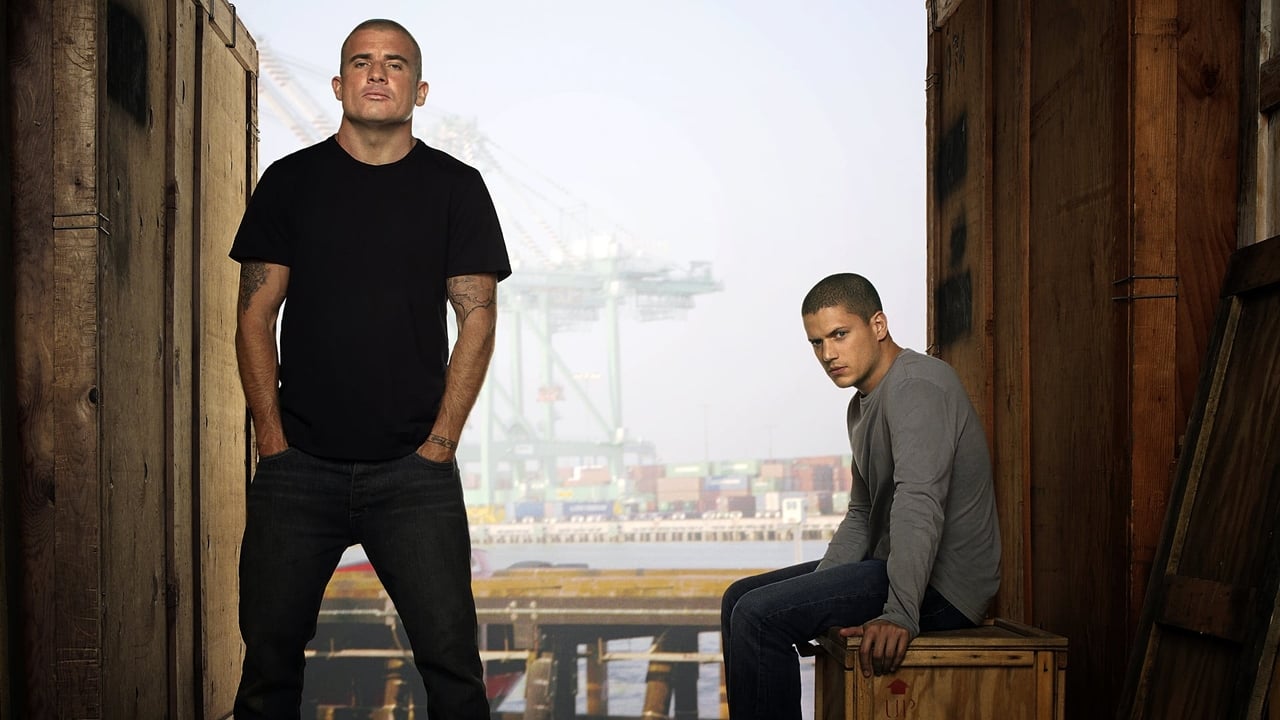 Although Prison Break is the story of a prison break, it is the story of two brothers that is actually told. Seeing this situation and Really kidnapped his brother from juvenile prison in 1964 A brother and brother who managed to escape for 4 years, eventually caught but cleared of all crimes; They sued, claiming that the TV series Prison Break was telling their own stories. The two brothers even claimed to have sent their stories to Fox, but the channel managers refused and the lawsuit was dropped. Still, it would be a lie to say that there are no questions left in mind.

The first series to be distributed in Blue-Ray format was Prison Break: 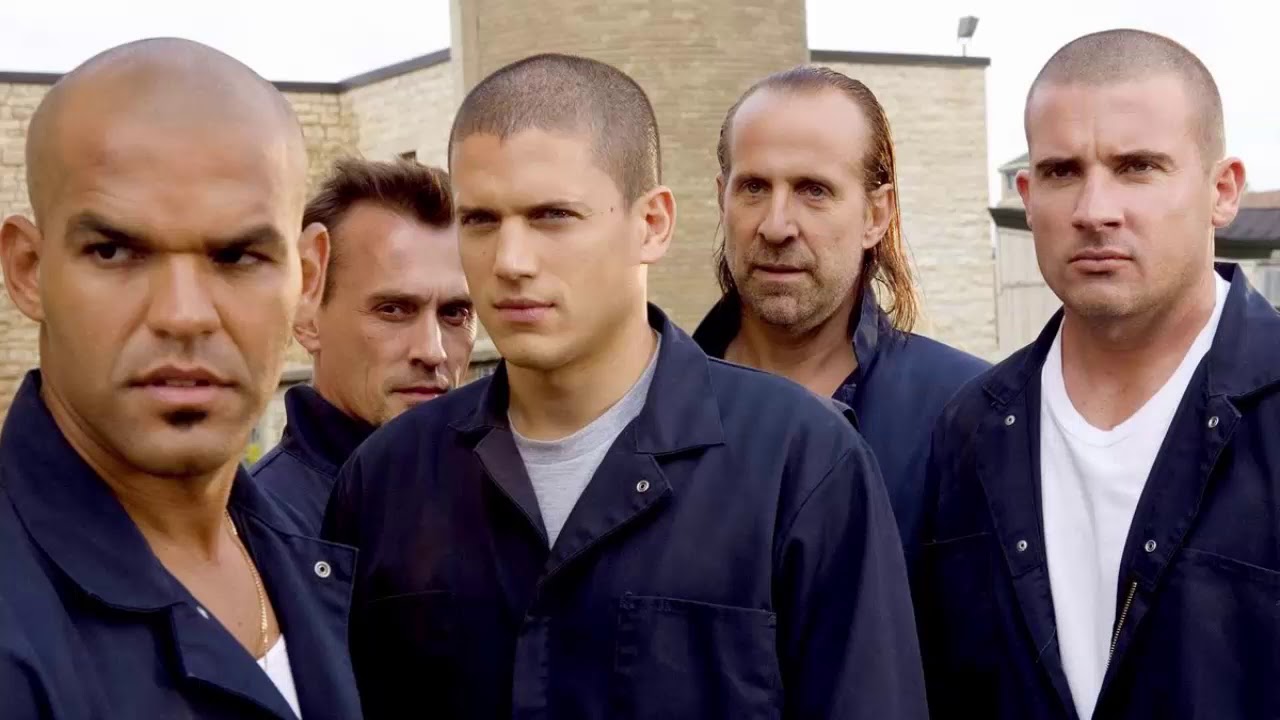 Although it is a nostalgic viewing format today, Blue-Ray was once the dreams of all movie-series lovers with its image quality. Prison Break is the first TV series published in Blue-Ray format that surpasses DVD quality. The biggest reason for this was that until then people were thought to want to watch TV shows only. But Prison Break broke this and maybe for the first time a group of young people said, “Let’s watch the whole season tonight!”

There is a huge logic error in the array: 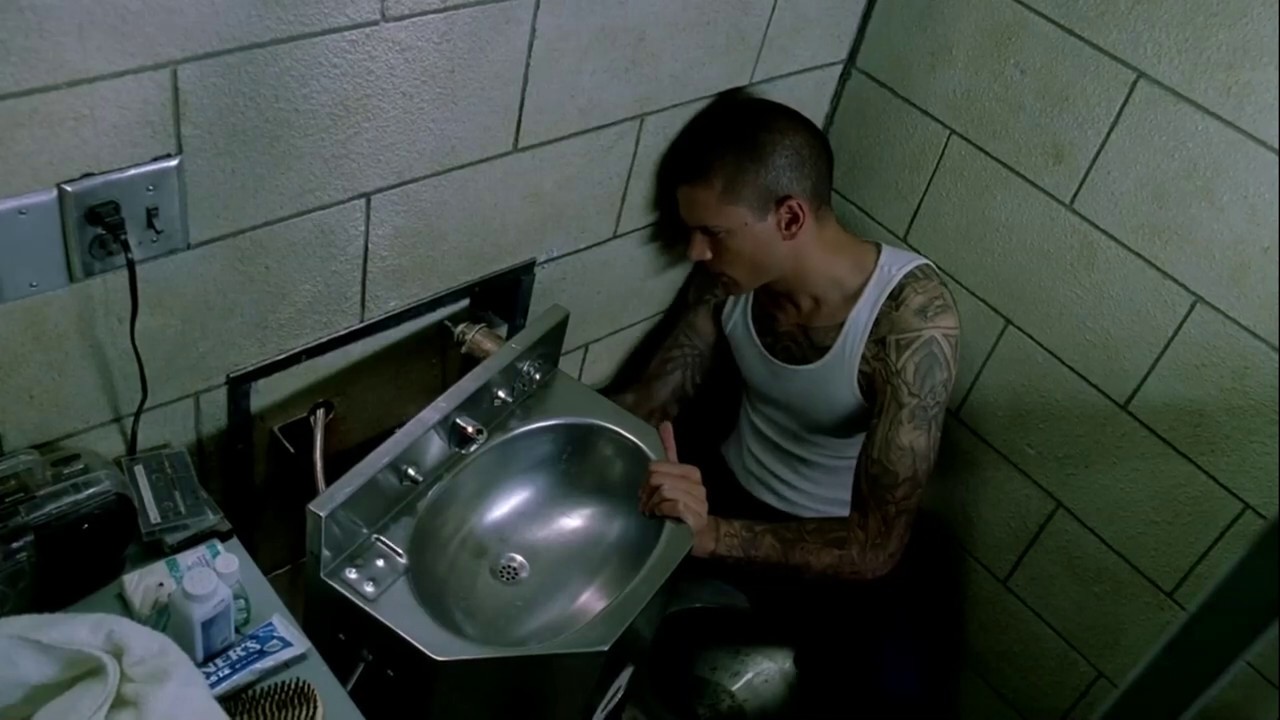 As the first step of his escape, Michael Scofield dismantles the toilet in his cell and digs the escape route by going through the gaps of the blocks he entered from there. Nice plan, right? Well, where is the drain pipe of the toilet? You don’t need to be a plumber to pay attention to this detail, but the writers and producers have ignored this. We often see these kinds of logic errors in fictional movies and TV shows. But we don’t watch documentaries, how are we going to have fun if everything is as in real life?

The main roles were recruited at the last minute: 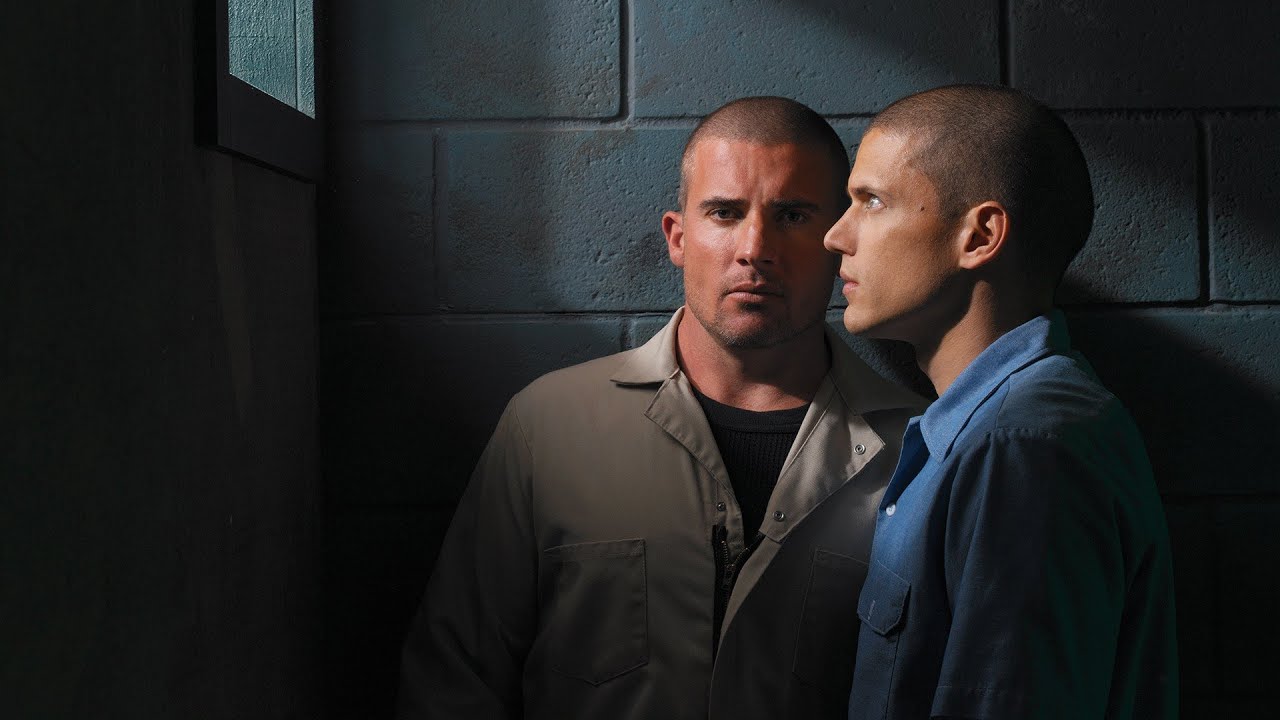 The leading role and other main roles are usually determined first in TV series and movies with large productions. It’s easier to build a cast on top of that, but that wasn’t the case with Prison Break. Wentworth Miller, who played the character of Michael Scofield 5 days before shooting starts, Dominic Purcell, who played the character of Lincoln Burrows, is 72 hours before shooting starts joined the staff. Good thing they did.

The one that taught everything we know about American prisons and fueled the passion of many of us for TV series. About the TV series Prison Break We’ve covered some interesting information that even the most hardcore fans don’t know all about. If you know different details about the series that are not on the list, you can share them in the comments.