One of my favorite things to see as a car lover, regardless of brand or designer concept car designs is to see. Some of these types of cars are very futuristic, some are extremely nostalgic.

Concept cars have a nice side; not as much as technology allows, as far as the mind allows they would be nice. Unfortunately, the technology barrier, I wish I could see it and be real

The concept we call prevents the models from getting on the asphalt. I wanted to unearth the most successful concept cars a little more, which I am sure you wish they had on the asphalt.

The image of the future on earth: Jaguar I-PACE 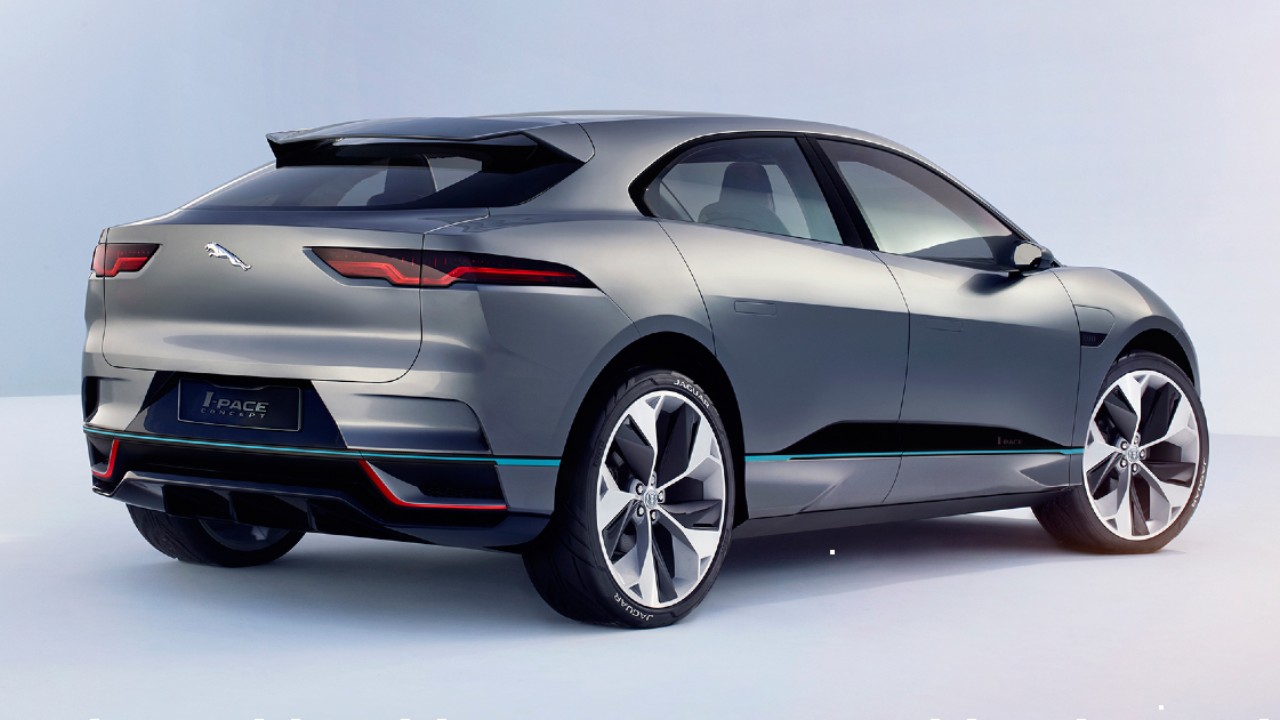 Are you the sudden Alpha Romeo 2uettottanta. . . 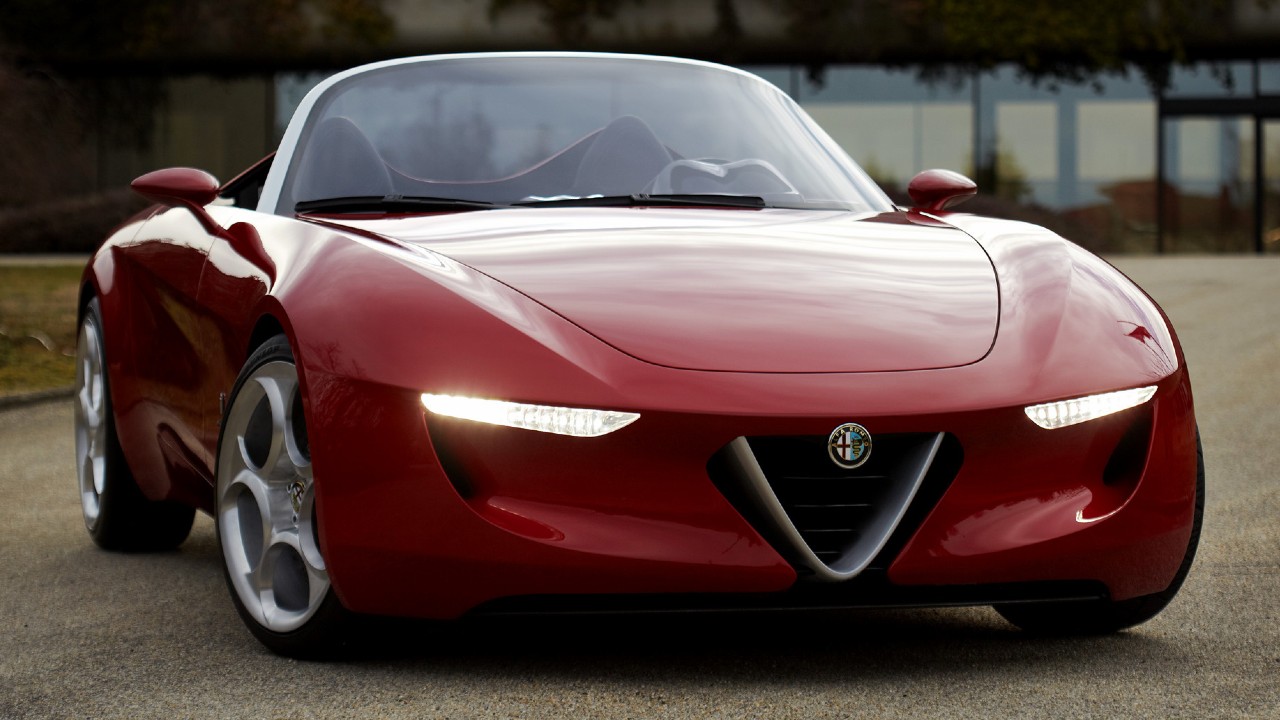 As a fan of Italian car designs, I have to say that my favorite brand is Alpha Romeo. Giulietta, Mito, 159 and Giulia … I really like every model that the Italian giant released, but the concept car they released in 2010. 2uettottanta its place is always different for me.

2uettottanta is both very elegant and absurd is actually a concept. It looks very much like today’s cars, and looks like it was straight out of an old Brian De Palma movie. 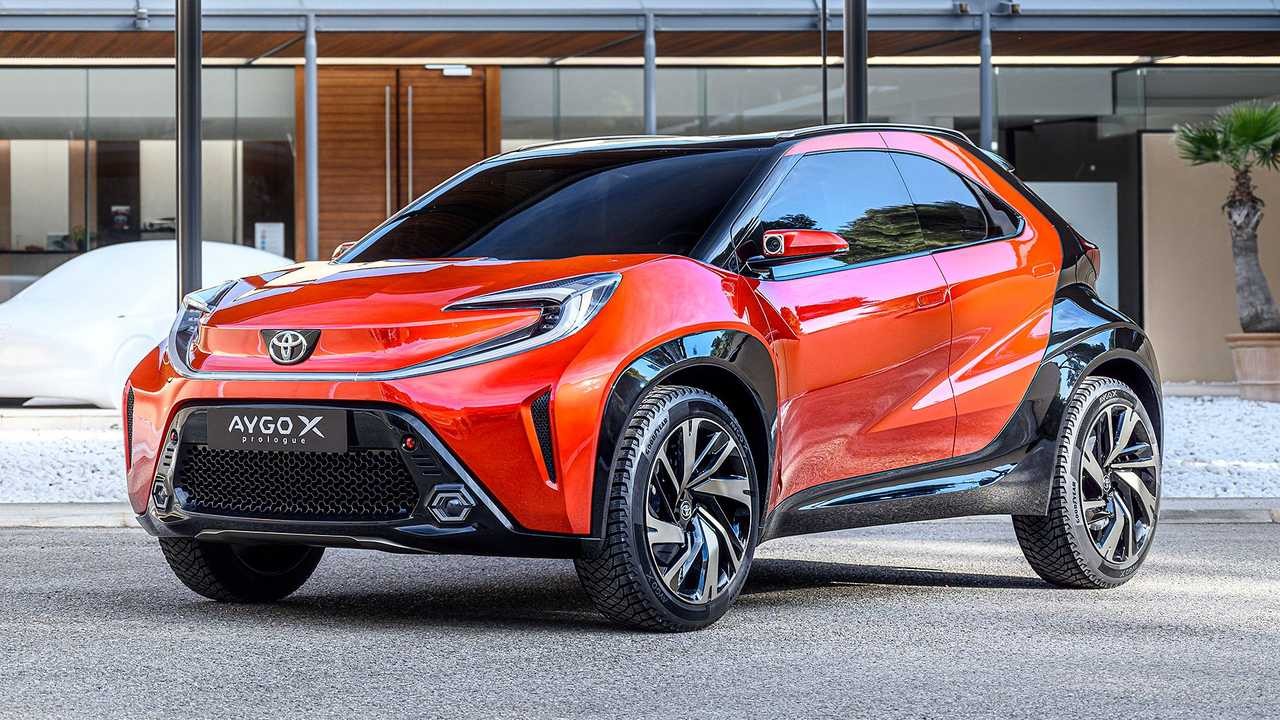 I said I loved seeing futuristic concept cars, but foot down and I don’t like the models that excite because they are very likely to be real. The Aygo X, introduced by Toyota in recent months, fits exactly this definition.

Introduced as the SUV version of the Aygo model, the Aygo X is a preview for the new model that will be available in the upcoming period. Wide grilles, dual body colors and sharp headlight lines, the Aygo X a tiny monster

Makes it appear as . 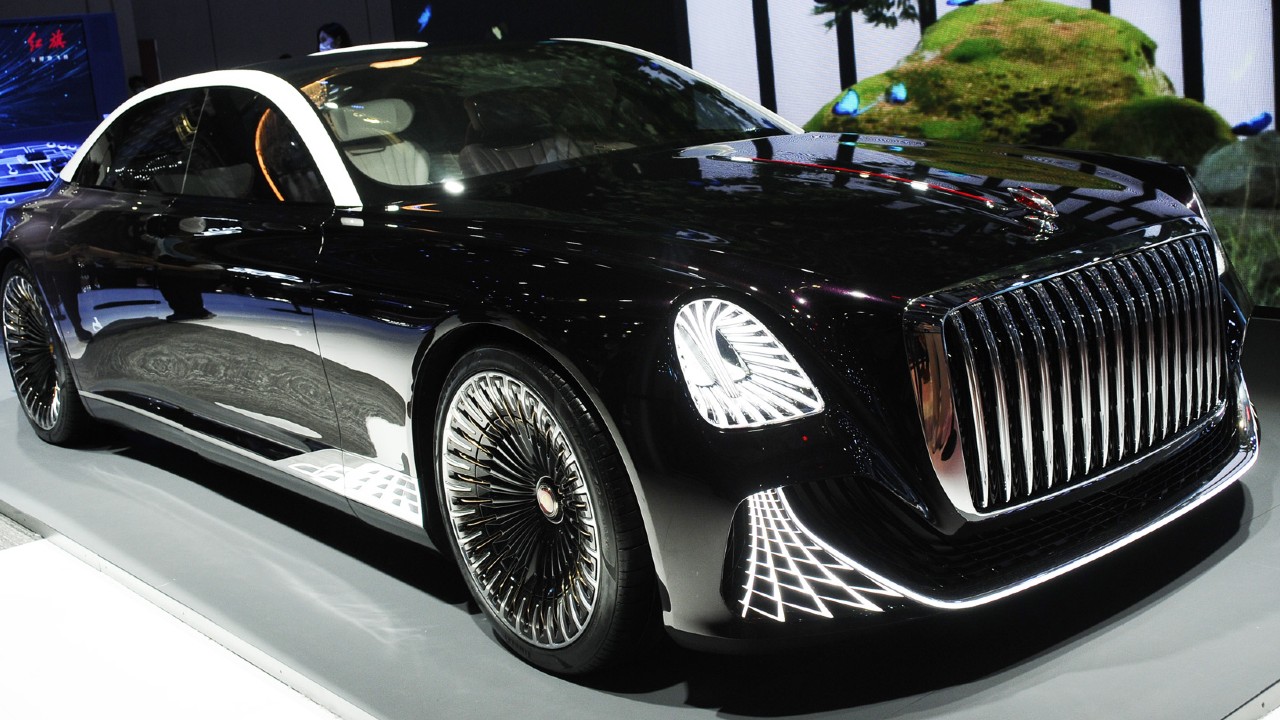 Of course, when talking about concept cars, it would be nice if we didn’t add a little glamor to it. If you are interested in cars like Rolls Royce or Chrysler, we think you will like this concept model of Hongqi, one of the oldest car brands in China.

The most distinctive feature of the L-Concept, which continues its luxurious appearance in the interior cabin, from other models is that it has only 2 passenger seats instead of 3 at the rear.

Both futuristic and picnic: Brubaker Box (designed by Samir Sadikhov) 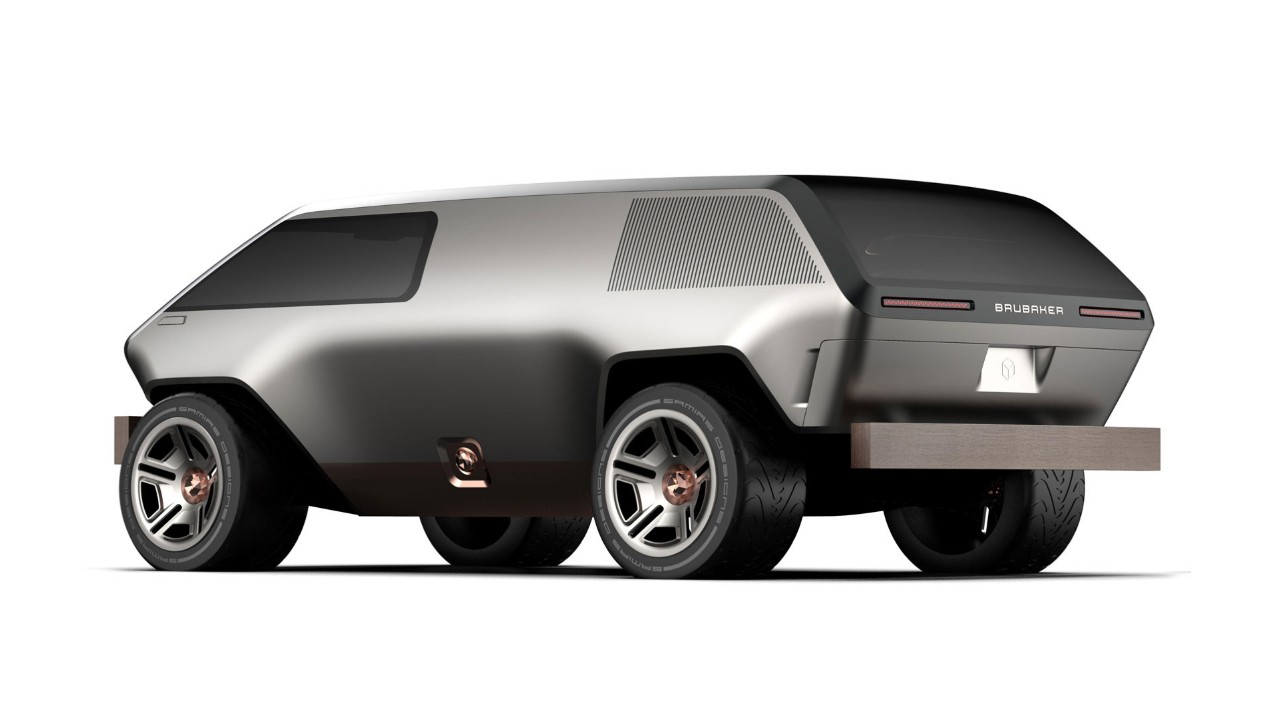 Generally known for his concept car designs, Samir Sadikhov said Tesla’s already futuristic-looking adding a new dimension to the Cybertruck car and reshaped the vehicle as a minivan with hybrid technology.

With this design named Brubaker Box, we can say that Sadikhov has created a modern and classic style with wooden bumpers as well as metallic appearance.

Let’s see how many more news they will adapt you to: Sony Vision-S 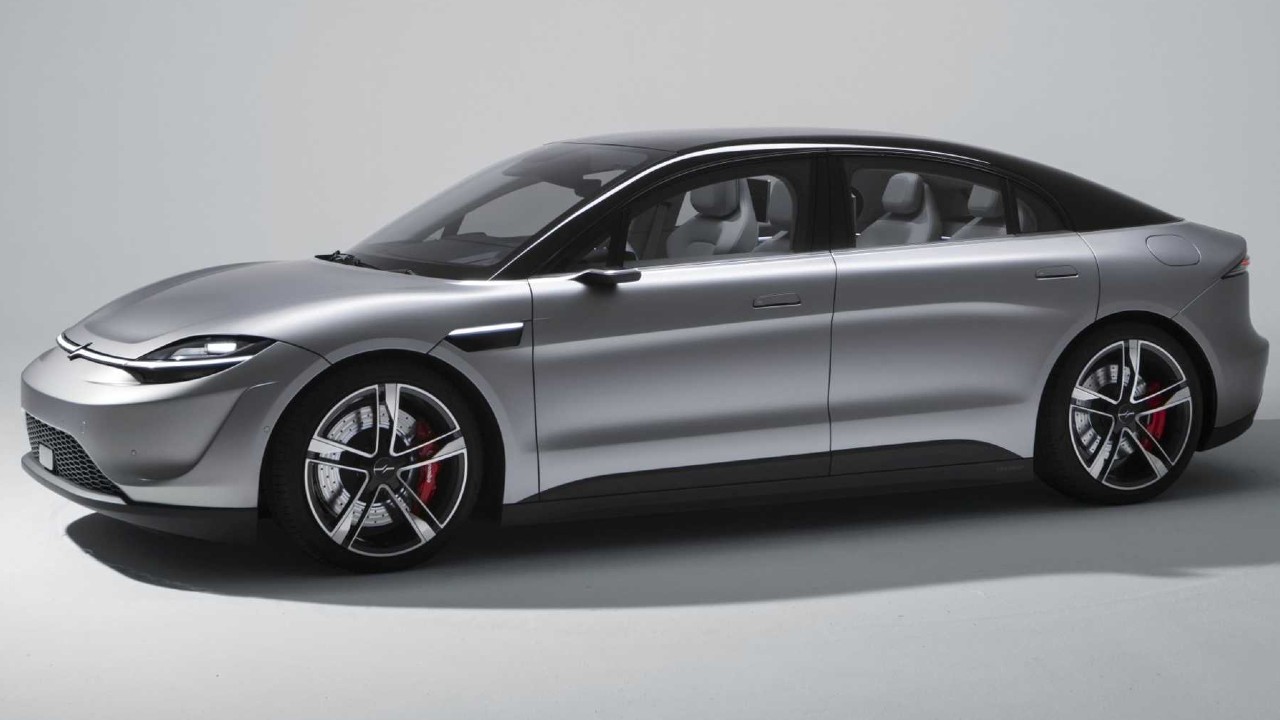 First of all, Sony is not attempting to produce automobiles, let’s say in advance. Vision S, cars exhibited at the CES 2020 fair and guaranteed to remain as a concept, How far Sony can go in technology is just a source of pride for showing.

With 33 different sensors around the car, ultra-advanced 360-degree sound system, and autonomous driving … Vision-S, designed by technology giants such as Bosch, BlackBerry QNX and Nvidia, is one of the next generation cars, in terms of both design and equipment. everything expected meets.

You will call it Mercedes-Benz Vision AVTR, not Apple Car 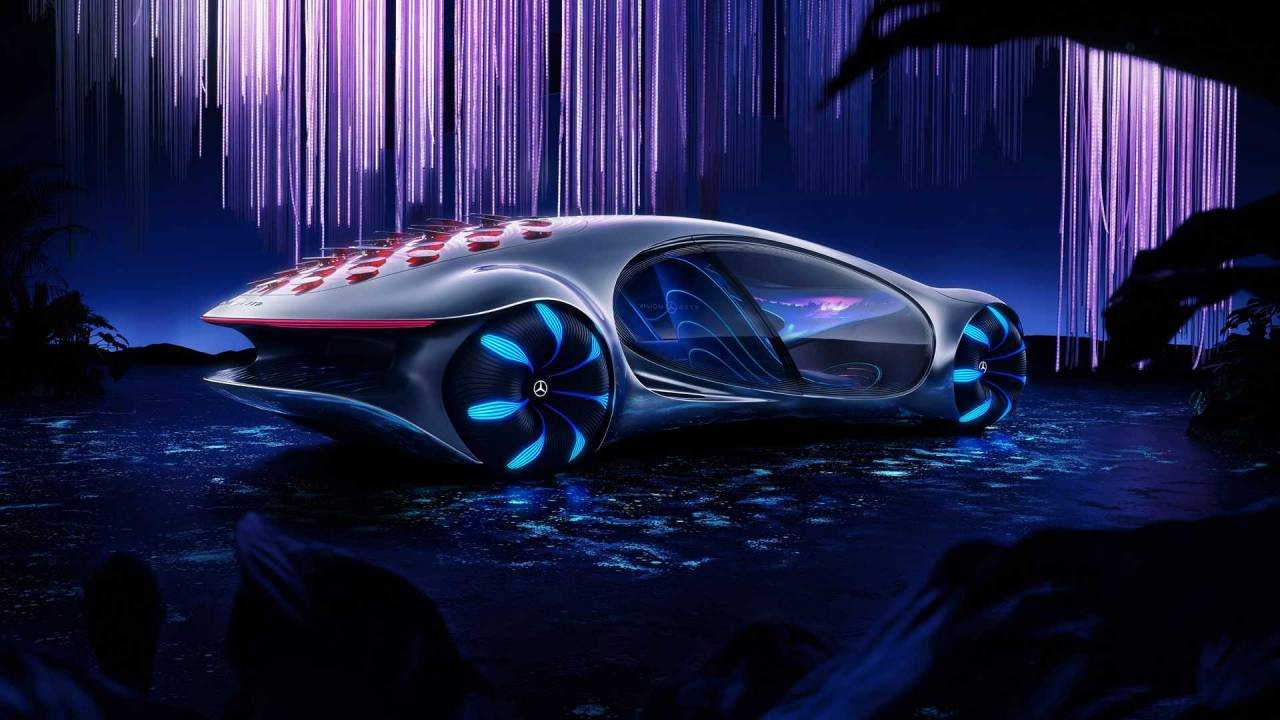 I think nobody is left who has not seen our next concept car. This is no for the AVTR, which is produced by the German giant Mercedes-Benz and looks like a magnificent work. Apple Car was also said, this is the car of the future, Huawei is making a car and it will look like this.

As the name suggests, this concept, which is constantly associated with different brands, belongs only to Mercedes-Benz. Inspired by the movie Avatar, AVTR is great in design and hardware. daddy fiction movies. The biggest problem in this vehicle, which appears as an insect-like living organism, will be the tire change in the industry.

The most beautiful version of red: Mazda RX Vision 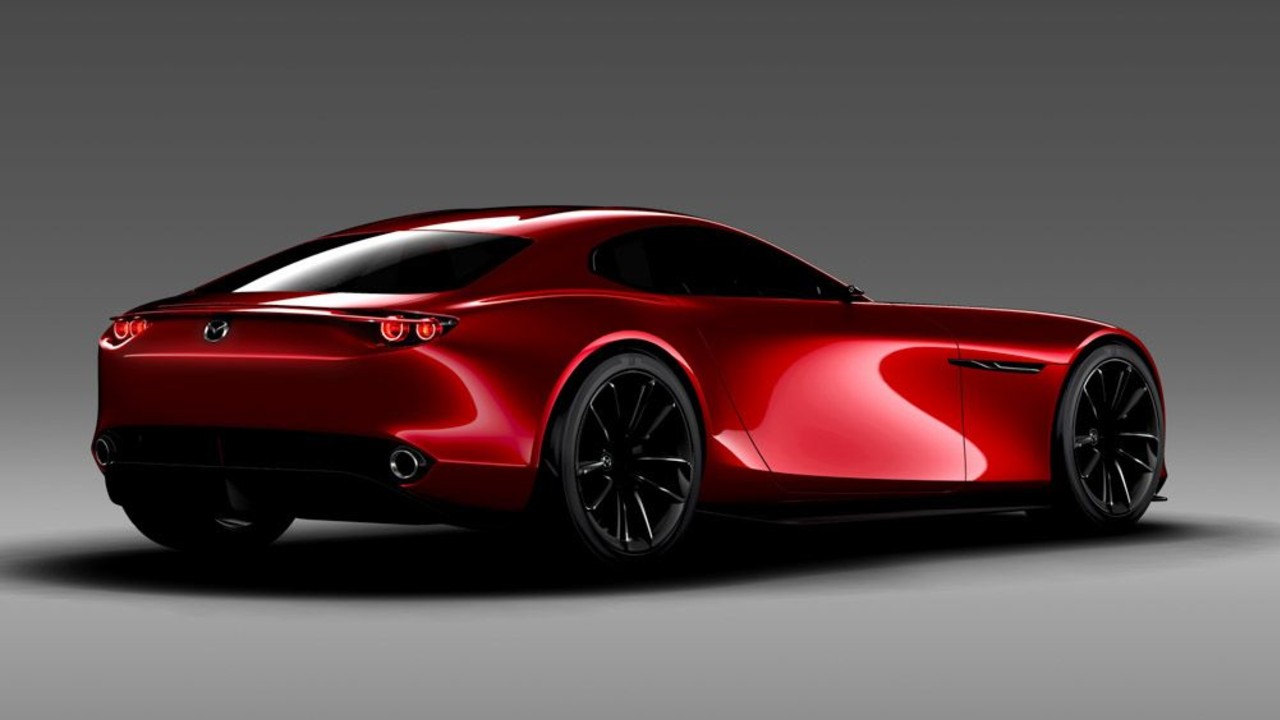 Mazda is a brand that will always be praised no matter what it does, whatever car it designs. Those who know the Miata (MX-5), those who hear the story, how much do Mazda have about design? a leading name they already know.

Real cars aside, Mazda RX Vision, which Mazda debuted in 2015, aside. The RX series was already one of the most ambitious models of the brand, but the Vision model is only for other racing cars with its looks. “I’ll get you out of my pocket”.

Let’s get ready to see in the desert: Audi AI-Trail Quattro 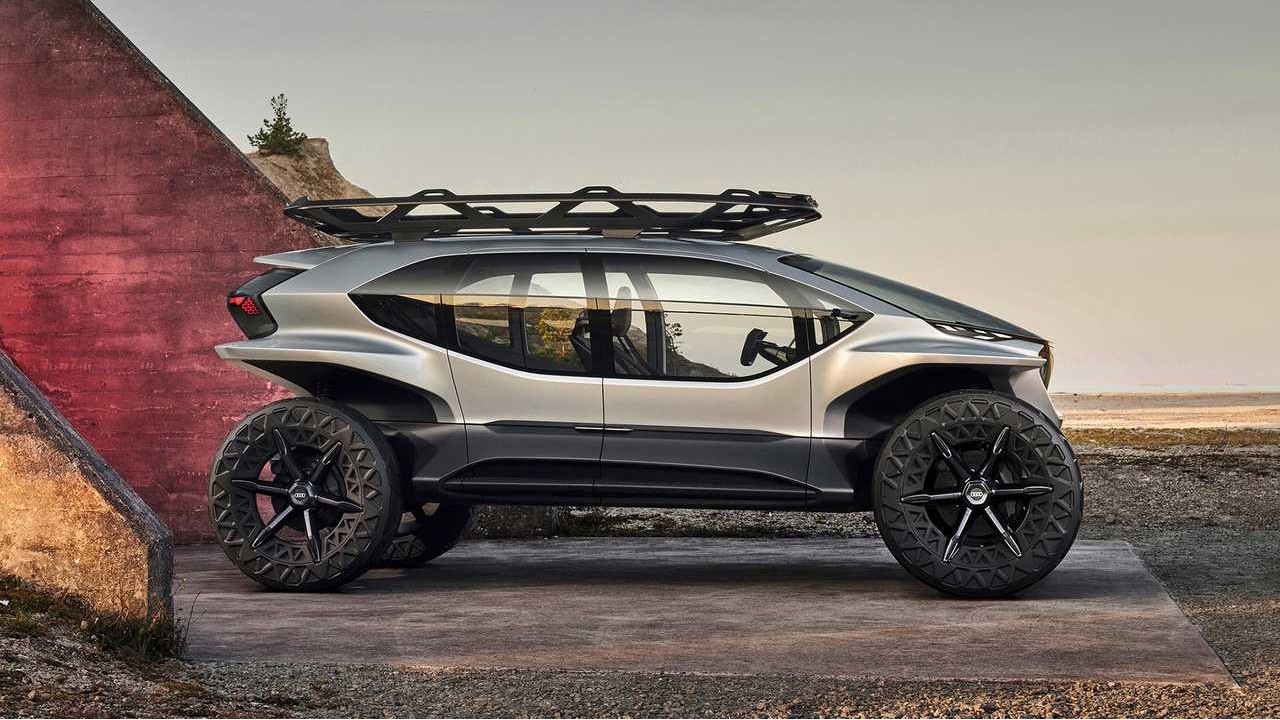 We are going to shoot a new science fiction movie and it will take place in the deserts, if you ask which vehicle to put in it, I would say the Audi Al-Trail Quattro first. Al-Trail, designed to be completely electric, off-road cars of the future throws the perfect light on what it will look like.

The car, which was designed as a concept and seems unlikely to go into mass production for now, has an extremely high battery capacity in order not to make its driver suffer even in the most remote places. In addition, thanks to the internal drones that move in harmony with the vehicle, the vehicle extra illumination and visibility.

Candidate to be the biggest helper of both land and city: Citroen 19_19 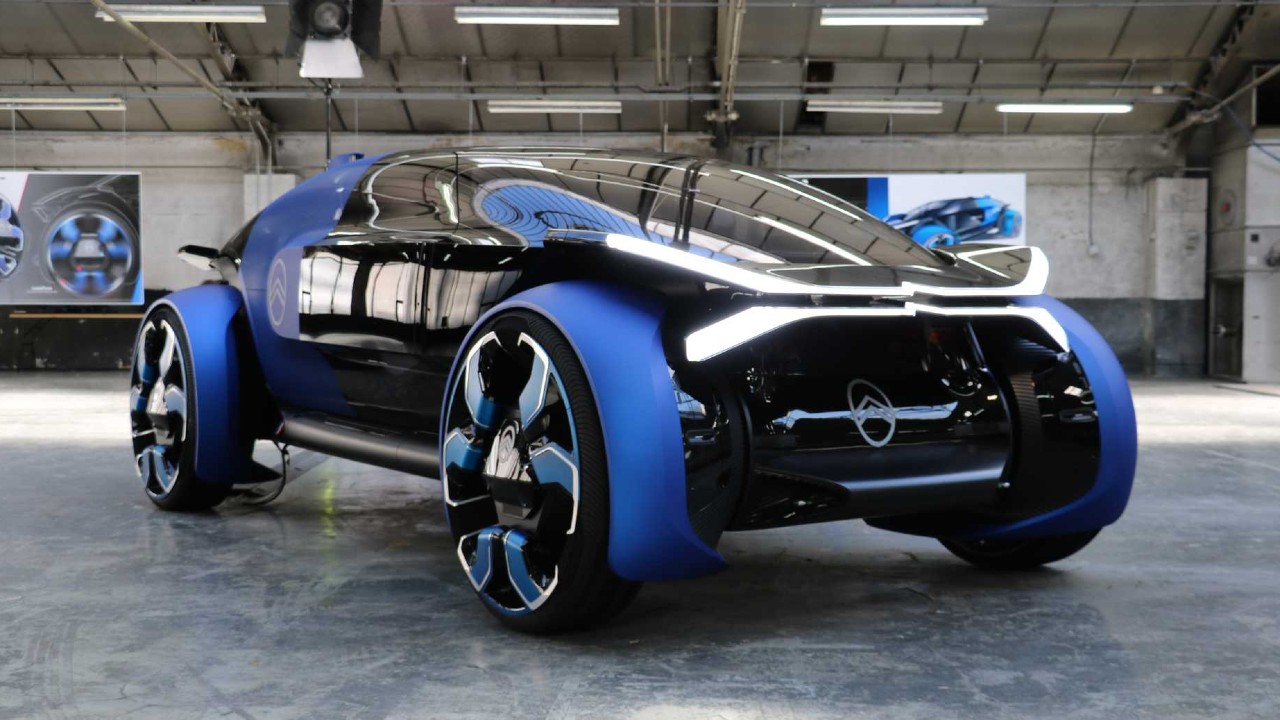 I wouldn’t have finished the concept car list with the design of one of my favorite car brands. Recently focused on city cars, adjustable shock absorbers, C5 sedan model, which became a pioneer in its time, commemorating its 100th anniversary. fully electric Citroen unveiled the 19_19.

In addition to its compact and futuristic design, the Citroen 19_19 offers many facilities to the driver. Among these conveniences, we have not yet seen in mass production cars. am autonomous driving system and also an artificial intelligence assistant that can communicate with voice commands.